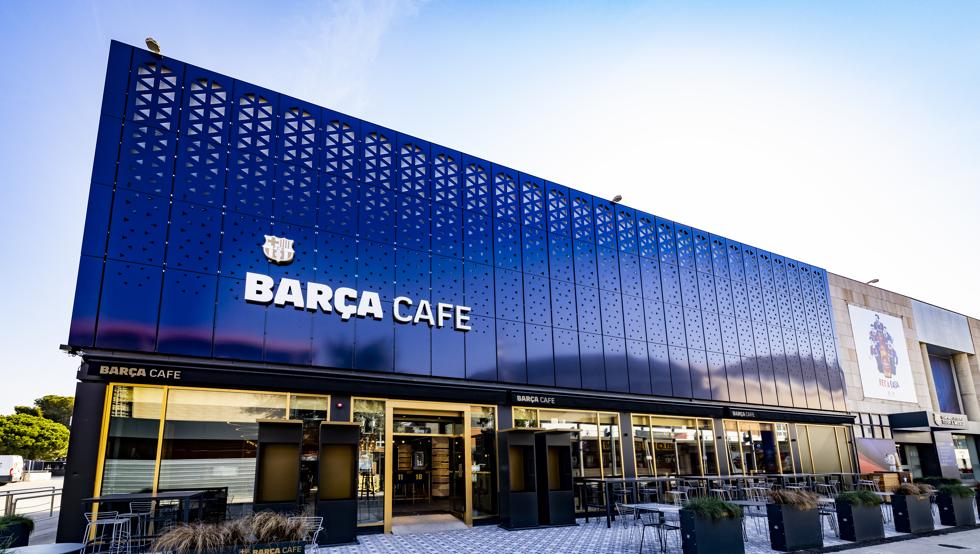 As reported by Mundo Deportivo, Football Club Barcelona have opened up a new meeting hub for Barça fans next to the entrance of the Barça Museum. With revenue streams having become difficult to come by ever since the start of the pandemic and the high wage bill of the Barça squad, the club has opened up a sports bar just outside the Camp Nou, to extend its facilities to the fans.

The sports bar is meant to be a cozy establishment, full of life and Barça themed through and through. The sports bar’s menu consists of delicacies inspired by Catalan gastronomy. The cafe is fairly large, aiming to accommodate around 170 customers at a time.

Barcelona has opened a new sportsbar/restaurant for the fans, named ‘Barça Cafe’. pic.twitter.com/I8fK2Y9hpc

Some interesting features of the cafe include the Barça colours present throughout the location, ball-shaped lamps, and phrases that are said by Barça players are inscribed on the tables. There are also several photographs of the first team’s accomplishments scattered throughout the walls of the pub.

The main aim of the Barça cafe is to become a hub for Barça fans to meet during games both in and out of the Camp Nou, with large screens across the entire bar for pleasurable viewing of matches.

Additionally, in order to attract customers, some of the first-team players’ favourite dishes are items on the menu, such as Dembélé’s margarita pizza or Leo Messi’s baked salmon with potatoes and zucchini.

The expansion of club facilities and the undertaking of projects that both benefit and cater to the fans is always welcome news for Culés.