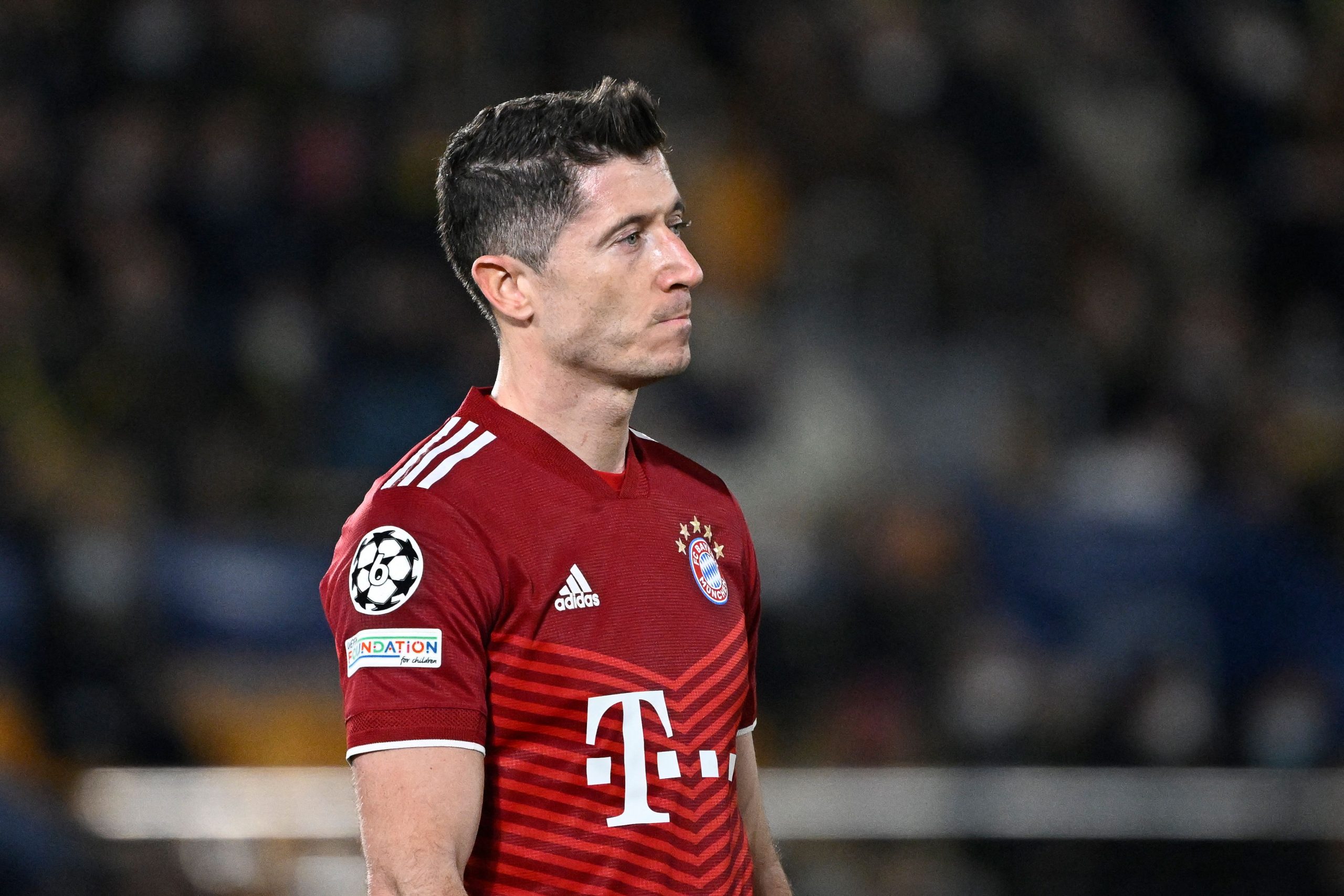 Reports earlier claimed that the 33-year-old was edging closer to signing for the Blaugrana, with his contract at Die Roten expiring in a little over 12 months.

Barcelona have reportedly had meetings with the striker’s agent, Pini Zahavi to discuss the contractual details for the Poland captain. It has been claimed that Lewandowski wanted a three-year contract to sign for Barça.

And, as per a fresh update from El Chiringuito’s Jose Alvarez, it seems like Barcelona are willing to meet the ace goalscorer’s demands with regard to the length of the contract.

The journalist states that Barcelona are ready to hand Lewandowski a three-year contract worth a net salary of €8 million, with bonuses.

The ball is now in the Bayern Munich superstar’s court to decide whether he accepts the proposal made by the Blaugrana or seeks higher wages.

At the same time, there is also the option of extending his contract at Bayern, with Die Roten believed to have made an improved offer for their superstar after having tabled just a one-year extension in the past.

One of the greatest strikers of the modern era, Lewandowski is still going very strong at the age of 33 and is shattering all sorts of goalscoring records in the Bundesliga.

Having a player like him leading the line is sure to make Barcelona a bigger force to be reckoned with and would allow Xavi Hernandez to lead the team back to the top in Spain and Europe.

While the Catalans have always prioritised the signing of Borussia Dortmund superstar Erling Haaland, the Norwegian could be headed to either Manchester City or Real Madrid.

Lewandowski, thus, can be an excellent alternative and it remains to be seen if their contract proposal worth €8 million per season for three years is enough to clinch them the Poland international’s signing.