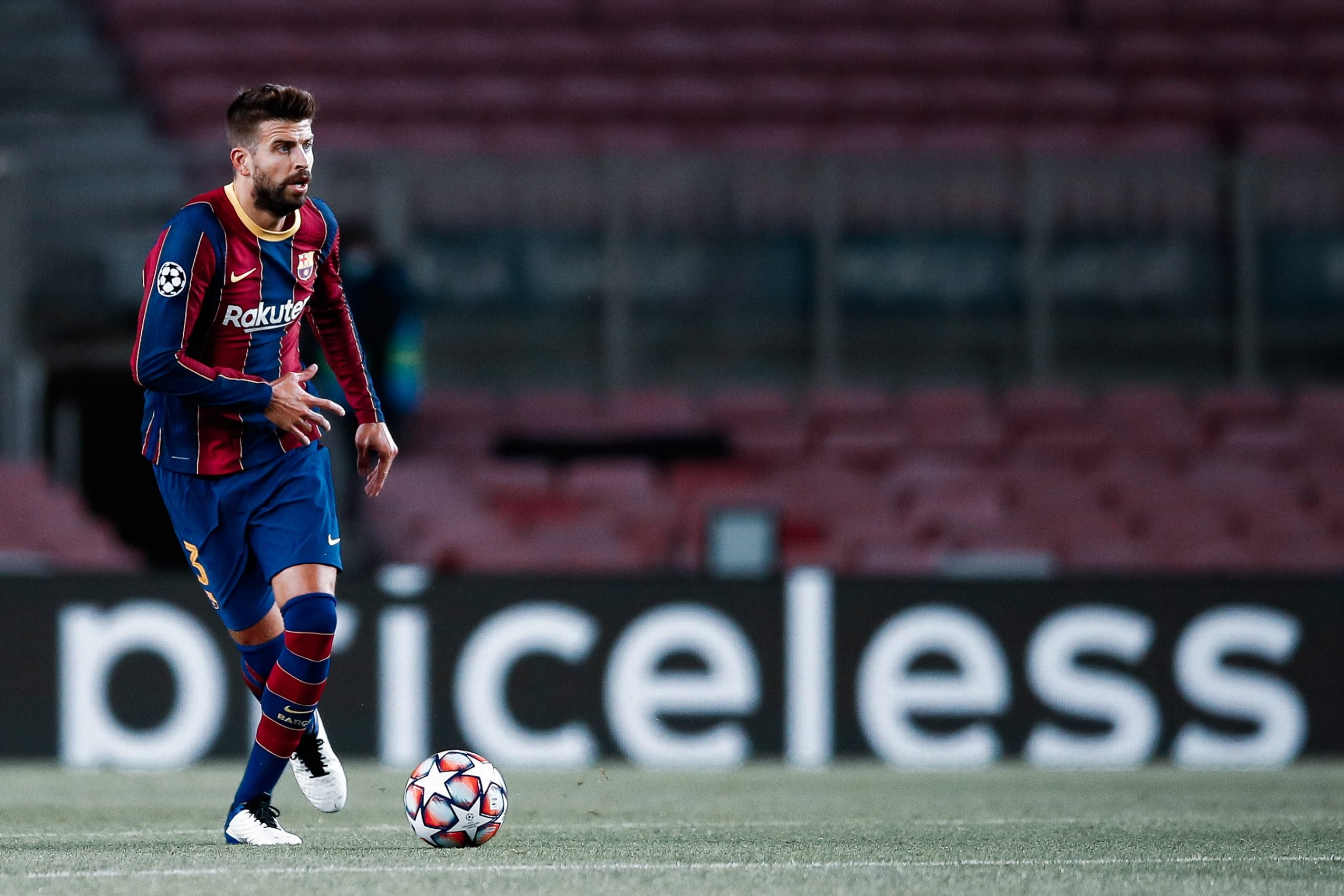 Barcelona are historically an attacking team. Over the years, they’ve created a legacy that always relied upon outplaying the opposition and even more importantly, outscoring them in a straight-up ‘shoot-out‘.

“If they can score four, we can score six”, the immortal words of Luis Enrique ahead of Barcelona’s iconic clash against Paris Saint-Germain in the Champions League sum up what the Catalans are all about perfectly. However, this does mean their defence is still under a huge question mark, now more so than ever.

So far, the Azulgranas have conceded eight goals in La Liga, dropping points on four different occasions while also slowly but surely plummeting down the standings in the table. But it is not so much about the goals conceded just yet.

It’s more about the chances they let through their defensive line. Week in, week out, we see different opposition carve them open, either through excellent transitional play or thoroughly outplaying them and capitalising on the acres of space they leave behind their poorly-drilled backline.

According to Understat, Barça have so far allowed 44 shots from open play, resulting in a total of 6.38 expected goals against them. In other words, 0.14 per shot. Considering that they have conceded five goals from open play in total, it does indicate their opposition haven’t precisely taken their chances fully, and maybe there was a dose of luck in there as well.

Either way, it’s not looking good. But as we’ve already alluded to, Barcelona were never a defensive giant on the pitch. What they did exceptionally well, however, was defend through keeping possession and nullifying the opposition’s chances through structural and positional means.

This means that their structure and possession translated well into counter-pressing instances and prevented the opposition from breaking easily into a quick transition. Nowadays, despite their attack finally starting to tick, the opponents carve them open far too effortlessly, which often results in shots and eventually, goals.

Ronald Koeman is adamant on implementing the high-press strategies and standing by them. Intensity is what his teams are famous for, but it’s not just about how much you run and how aggressively you press. The structure behind it has to be sound, and Koeman’s is yet to perfect it.

The 4-2-3-1 usually leaves Barcelona with a defence of just two pivots, one of which is usually more aggressive than the other. By triggering the press of one of the pivots and dragging him forward, the opponents can easily overload the other one by dropping one of their forwards slightly deeper.

That means bypassing their initial line of the press often results in acres of space and more often than not, a big chance for the other team. The other issue is the fact they lack the pace for defensive transitions or to match the opposition in a foot race. But the idea is to avoid such situations as much as possible.

If your only resort is to win a foot race with the likes of Sergio Busquets, Gerard Piqué and Clément Lenglet being your last line of defence, you’re not going to do well, to say the least.

You don’t have to do an awful lot to beat Barcelona CBs in a race. (Photo by Josep LAGO / AFP)

Barcelona’s offensive improvement is undoubtedly a favourable sign. And historically, a promising attack always translated to a promising defence for the Catalans. However, at the moment, while we see growth in the former, the latter is far from perfect.

Understandably, Koeman wants to put a lot of focus on bringing back exciting football to the Camp Nou, but ensuring the defence is solid should now be his priority as well.

Only then can we truly expect them to start rising up the standings and potentially competing for any silverware.