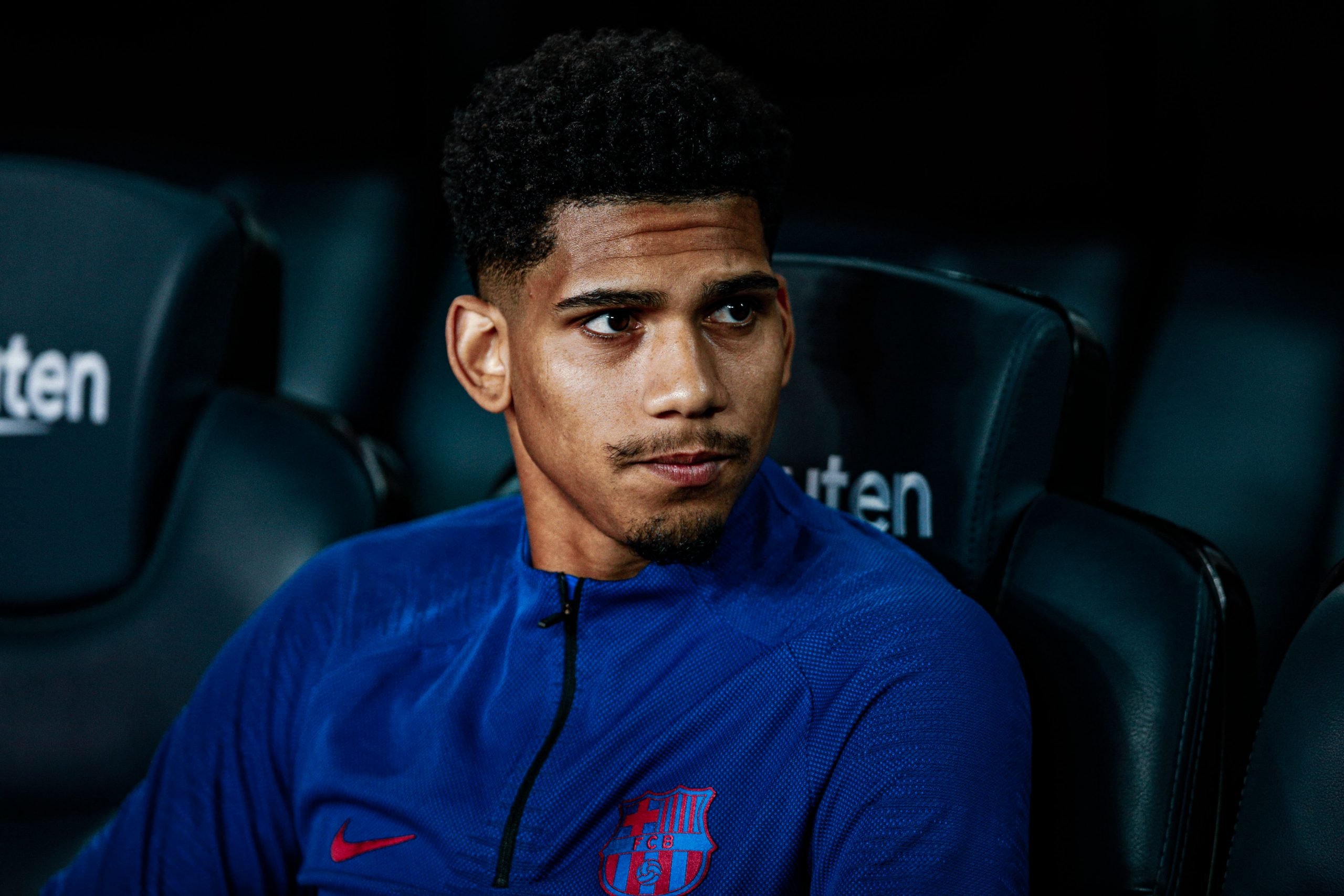 Barcelona usually are a lucky team. They get the benefit of the doubt in nearly every game and Lionel Messi saved them many times in the past few years. This year, the Catalans have had just the one problem with COVID-19; that too the already injured Sergi Roberto.

However, the only aspect of football where the Catalans are not lucky is with their players’ injuries. David Villa, Ousmane Dembélé, and even Lionel Messi suffered some horrific injuries in the past few seasons. This season, the Catalans had a lot of bad luck with injuries.

For example, the Blaugrana defence has gone through many changes. Even Barcelona B players like Oscar Mingueza got a chance to deputise in defence.

Sometimes, some players’ setbacks are a blessing in disguise for others. As mentioned, Mingueza was handed a chance this season. Last year, it was Ansu Fati’s turn to fill in for injured players when Dembélé, Luis Suarez, and Messi were all on the sidelines. The teenager has become a stalwart in the giants’ side, even winning the 2020 Web Golden Boy award.

Apart from those two names, another La Masia youngster got a once in a lifetime opportunity thanks to injuries. Ronald Araujo, who enjoyed a breakthrough in 2020, is having the season of his life at Barcelona.

After Gerard Piqué’s lengthy injury accompanied by Clément Lenglet’s dip in form, the fans wanted another centre-back pairing to rely on. Well, they asked, and they received. Two youngsters, Araujo and Mingueza, stepped up to the occasion and have looked a lot more stable than Pique and Lenglet.

Since his return from injury, the Uruguayan central defender has been the player the team has relied on. His ability, going along with his ‘never give up’ mentality has made him a solution Barcelona can always look towards.

Araujo has become the defence’s technical leader. The 21-year-old is quicker than Piqué and Lenglet and oozes confidence. For Barça, he is the perfect defender because he can use his feet as well as his head.

In the past few years, the Catalans missed a rapid, commanding centre-back to shore up the defence when things go south. Granted, Araujo has not yet surpassed the legend that is Piqué, but he has shown that, shortly, he will become the most important defender in the Blaugrana squad. Right now, Araujo looks like an undisputed starter.

At home to Real Sociedad, Araujo showed that he could play under pressure by bullying the attackers. In fact, the young star has been imposing muscle in nearly every game he has featured in.

Going against the likes of Iago Aspas, Alvaro Morata or Luuk de Jong, Araujo has shown that he can scare some strong opposition. At home to Valencia, the Uruguayan international cemented his place as a starter at Koeman’s Barcelona.

His goal, a striker’s finish, was a joy to watch. He connected with a deflected cross from his partner in defence and did the unthinkable. Araujo pulled off an unbelievable scissor kick from out of nowhere to score his first goal for his beloved club. However, his game should not be summarised with his wonder strike only.

He won six out of seven duels, being one of the most reassuring figures in the lineup. Nonetheless, Araujo is not only a cool defender who can win headers and duels, but he also is one of the most motivated players in the squad.

When Araujo, and Mingueza in that case, face some adversity, they directly scare off the player going against them. Besides, the newbie’s pace is refreshing and helped him become one of the main men at Camp Nou.

Still, it does no harm to keep your feet on the ground. Indeed, Araujo is promising, and undisputable considering the circumstances. However, he still has not played enough, and it seems like he gets a knock every other game.

In October, when he had an excellent showing in the first half against Juventus, Araujo went down with an injury. Against Valencia, it looked like the La Masia graduate had suffered another one while acrobatically blocking Jose Gaya’s shot. Ultimately, the defender got over it, but it still feels like the 26-time La Liga champions will not be able to depend on him, much like Dembélé.

He has played five games in the league this year because of his injury, which helped Mingueza in getting more game-time. While Araujo has become somewhat undroppable, perhaps he will not be able to show he is indispensable.

Culés will have to see what the future holds and Araujo must be one of their highest priorities to go back on top of Europe. Until then, Araujo must start to gain experience and sharpness in one of the most challenging jobs in the world.