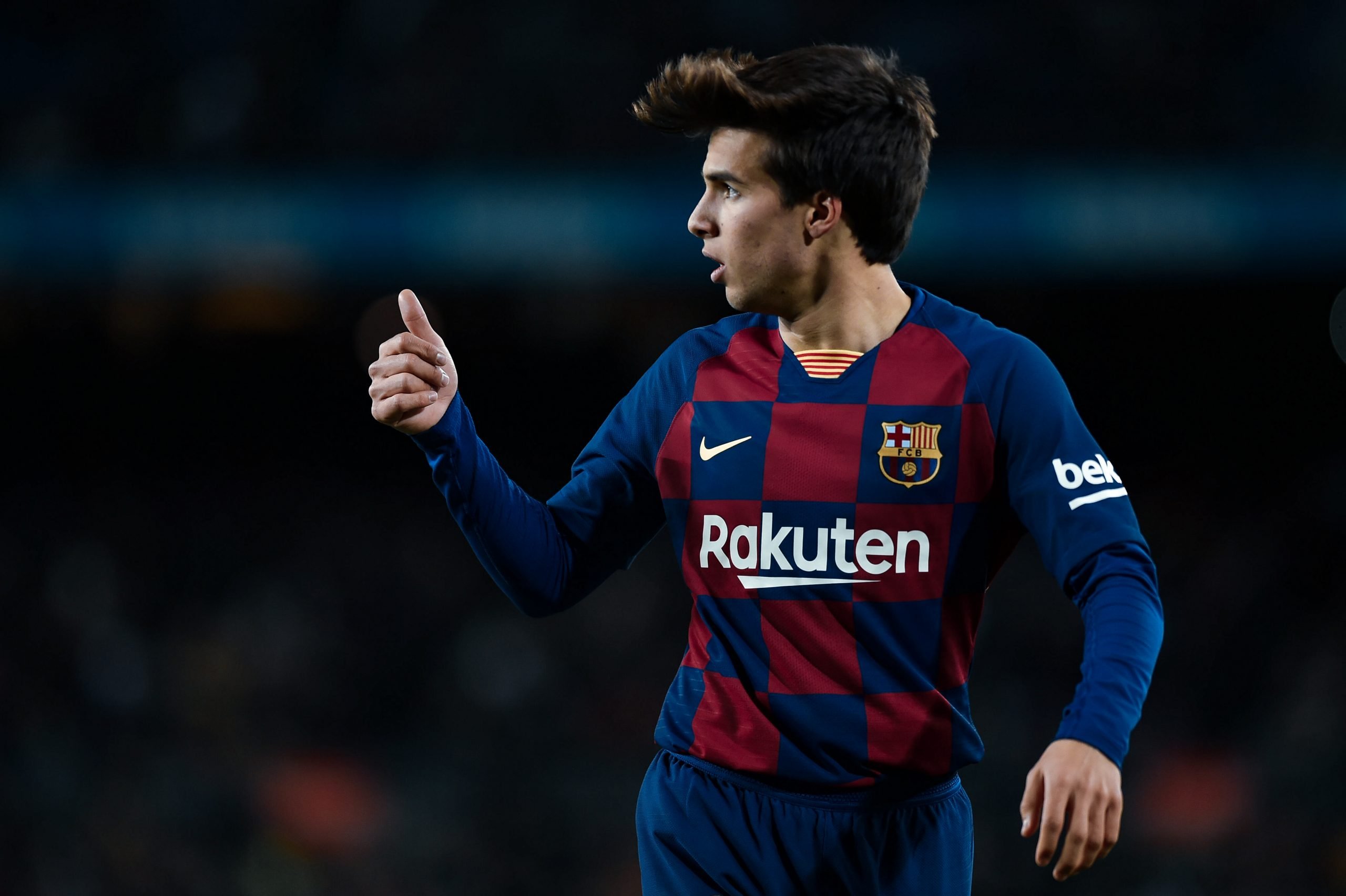 The future of Riqui Puig lies in Barcelona, that much is certain. Not only that but according to the newest report from Mundo Deportivo, the deal to extend his contract until 2023 has already been signed, albeit without an official announcement as of yet.

Of course, this does come as a surprise because of the 21-year-old talent’s current situation in Ronald Koeman’s squad. Puig has the potential to become a world-class player but for one reason or the other, the new coach doesn’t seem to like what he’s seeing so far.

For that reason, Riqui has mostly been cast aside and relegated to the bench or even the stands throughout the 2020/21 campaign. However, it does seem the club sees him as a real option for the future, hence the renovation.

Mundo Deportivo claim that multiple clubs were interested in the youngster but Barcelona were never going to sell him despite the various rumours persisting among the media outlets.

Of course, by extending his contract, the Catalans are also making sure that if he does leave somewhere further down the line, they won’t lose him on a free transfer.

However, right now, we should just be happy that he’s staying put at the Camp Nou for the time being.