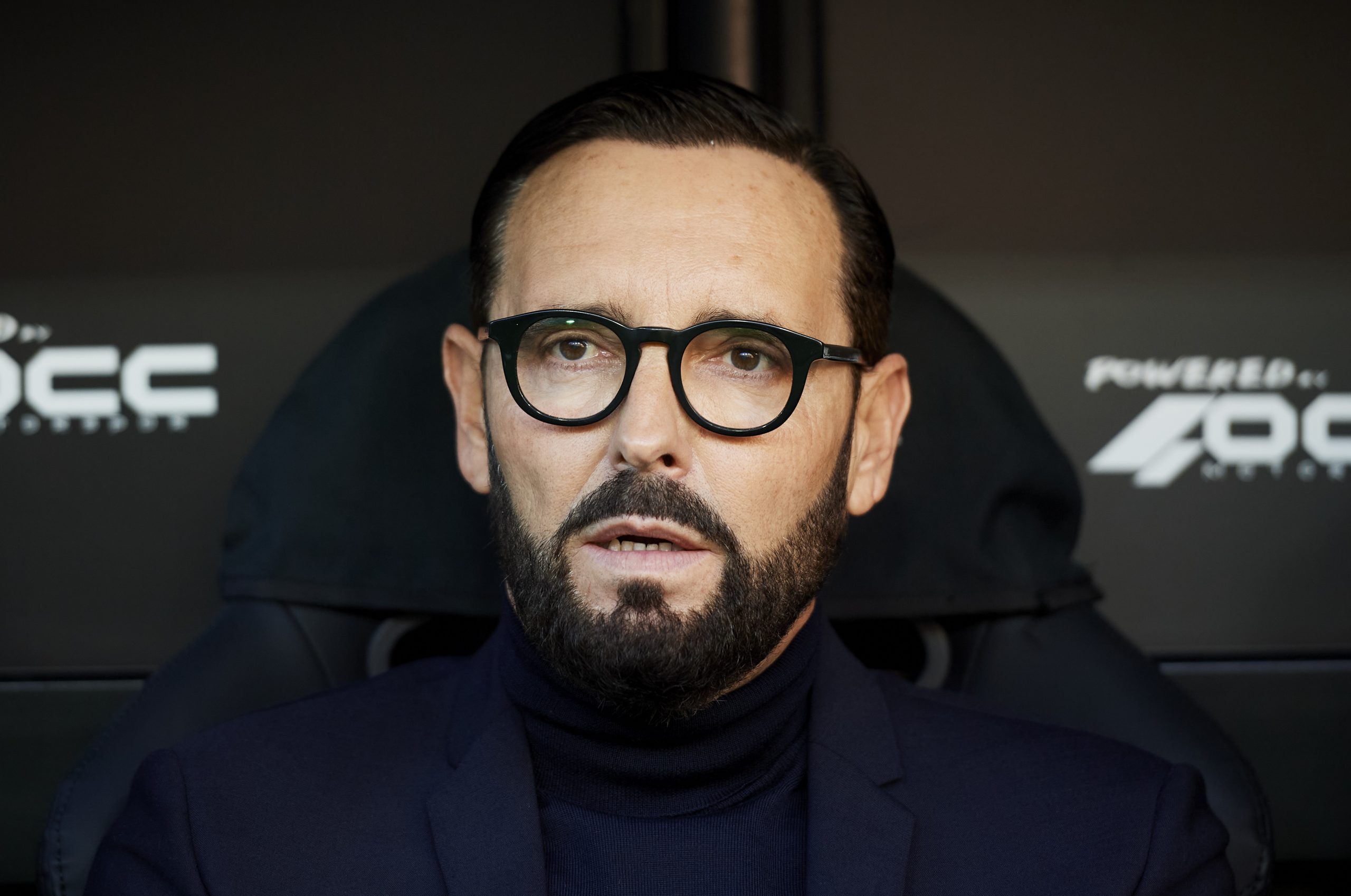 After a difficult first half of the season, things are starting to look up for Barcelona.

The performances and the results are slowly starting to improve under Xavi Hernandez. The club have also made a couple of new signings in Dani Alves and Ferran Torres, while reports indicate that they may be in the lead in the race to sign Erling Haaland.

The situation is certainly filled with a lot more optimism than a few months ago. However, rival clubs might not be taking it too well, as indicated by the recent outburst of Valencia manager Jose Bordalas.

Speaking in a press conference (h/t COPE), the Los Che boss hit out at Barcelona’s signing of Torres – a player Valencia had to sell in 2020 to Manchester City due to their own financial problems, as well as the Catalans public pursuit of Haaland.

Bordalas said: “Barcelona have a debt of €300 million and signed with Ferran Torres, and now they talk about Haaland. Where is the financial fair play?”

While Torres may have been signed from Manchester City in a deal worth €55 million, the Spaniard is yet to be registered as Barcelona are still finding it hard to shed weight from their wage bill, which they need to do in order to be compliant to La Liga’s salary cap limits.

At the same time, the signing of Haaland would also depend on the club’s ability to raise the necessary funds. So it goes without saying that Joan Laporta & co. need to get rid of the deadwood within the squad this month and in the summer transfer window.

The Barcelona president is confident that the club are on the path of resurgence. And there are plenty of reasons for fans to be positive about heading into the second half of the season.