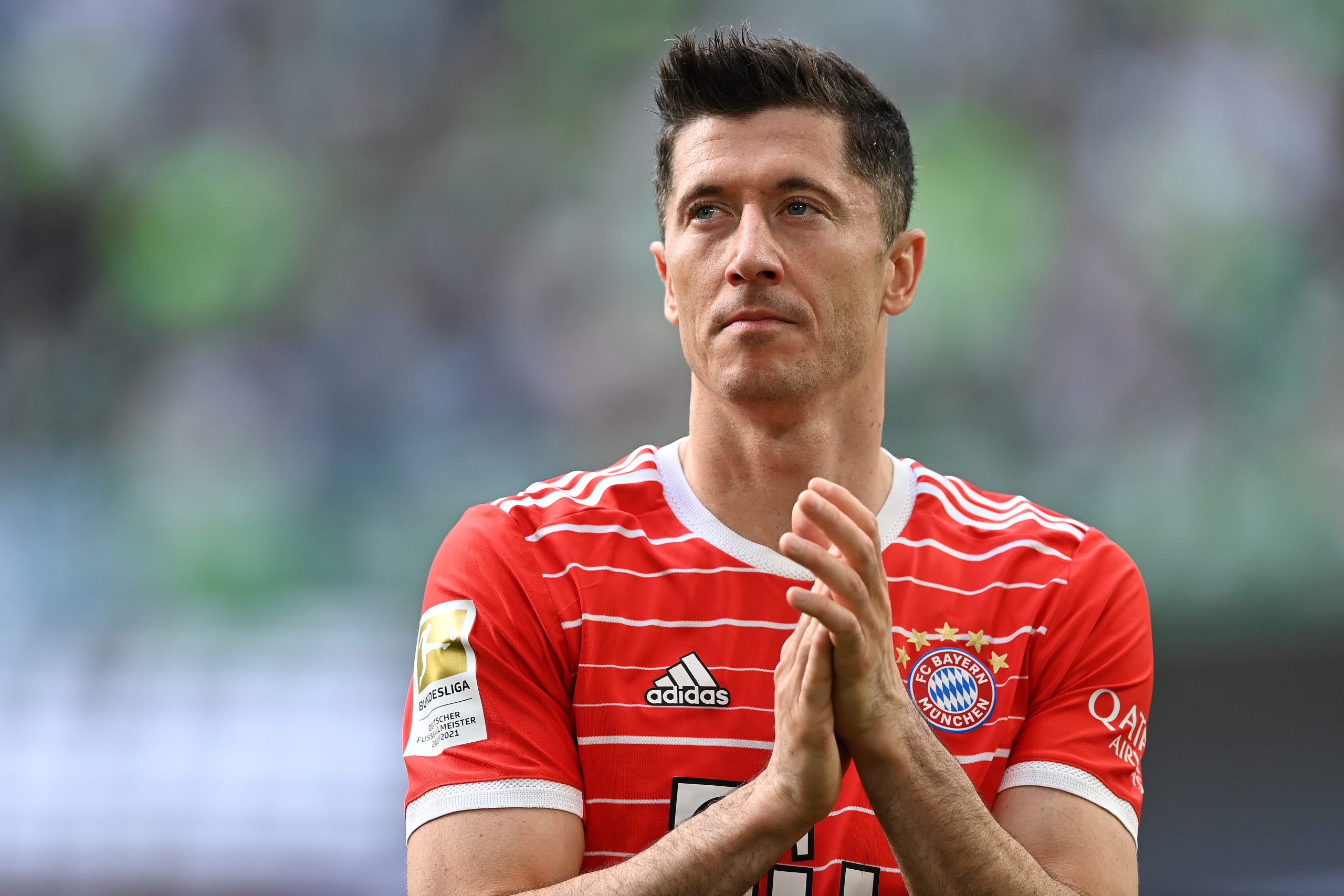 Robert Lewandowski has dominated the headlines in the Spanish media this week, especially after he confirmed his desire to reject a new contract at Bayern Munich.

FC Barcelona are in pole position to snap up his services at the end of the season, with the player himself keen on becoming a part of Xavi Hernandez’s setup at Camp Nou.

Bayern Munich were initially determined to keep hold of their star striker. But with the player visibly frustrated, the Bundesliga giants have softened their stance and are considering a potential sale in the summer.

Various reports in Germany this past week have speculated that a figure of around €40-45 million could be enough to convince Bayern Munich to sanction the exit of the striker.

Polish journalist Borek Mati has chimed in on the saga, suggesting Barcelona are now poised to make an official bid for Lewandowski.

The offer is believed to be in the region of €40 million, which is around about what Bayern Munich are expecting for the services of their revered frontman.

Barcelona are not in a position to shell big money out on players and have been largely forced to target free agents. But it appears they are willing to break the bank for Lewandowski, with the club hierarchy convinced of the Pole’s quality.

The former Dortmund star does indeed have the pedigree of performing at the highest level of football and his numbers at Bayern Munich are nothing short of extraordinary. He could be Barcelona’s answer to Real Madrid’s Karim Benzema next season.

However, this transfer saga might not conclude swiftly as Bayern Munich are unlikely to entertain offers for Lewandowski until they can land a new forward who is capable of enough to replace the Polish international.

The Bavarians have been linked with a move for Sasa Kalajdzic, Sebastien Haller and Sadio Mane recently, and one of their potential arrival could go a long way in dictating the fate of Lewandowski this summer.