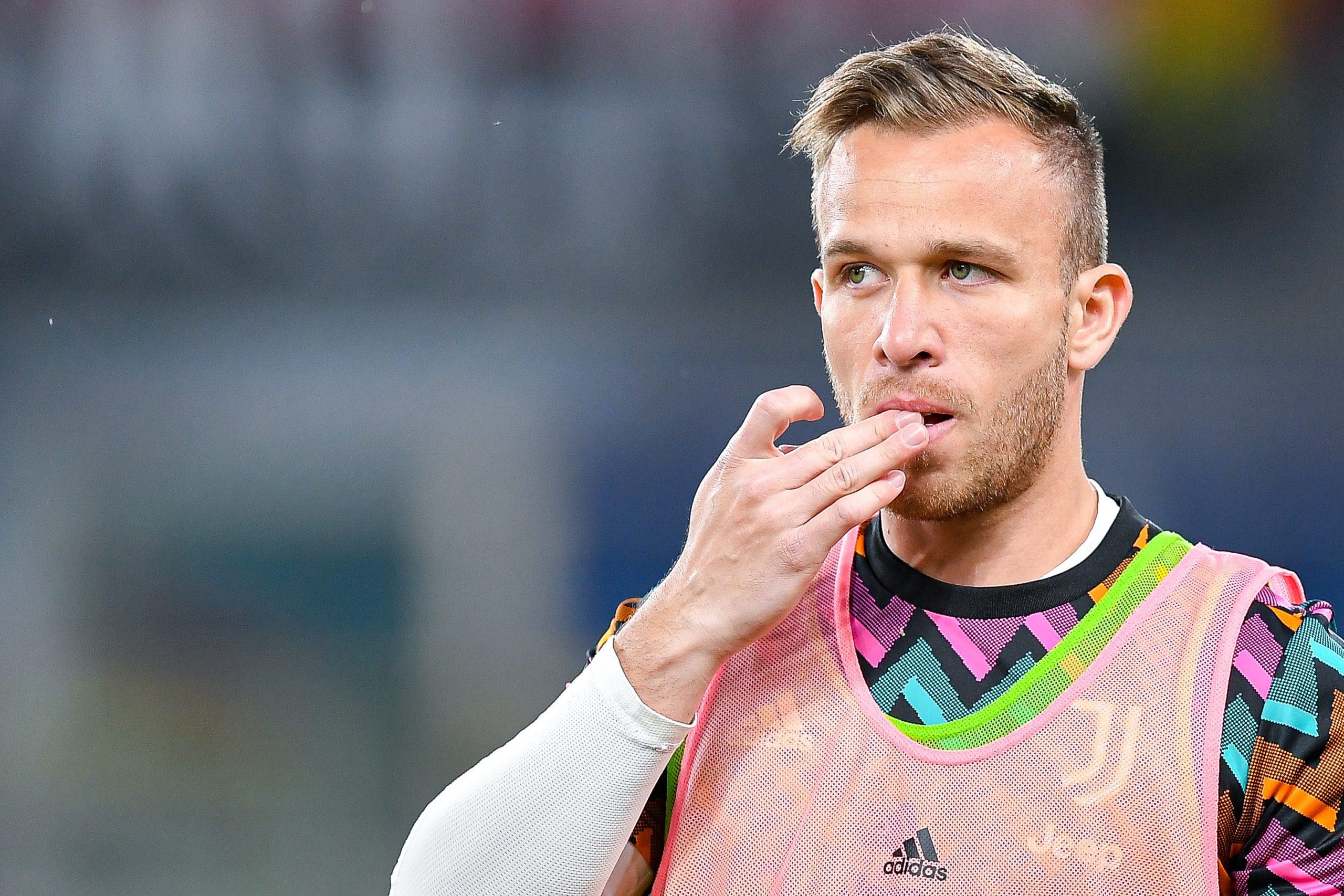 With the summer window in Spain now officially open, transfer activity will start picking up across clubs, including Barcelona.

Having activated the first economic lever this week, Barcelona could complete the signings of Andreas Christensen and Franck Kessie and make an official announcement over the Bosman captures of the duo.

At the same time, efforts continue to be made to secure the services of Bayern Munich superstar Robert Lewandowski, while another top centre-back remains a priority for manager Xavi Hernandez.

Amidst all this, transfer expert Gerard Romero is claiming that Barcelona have been offered a chance to sign one of their former midfielders in the form of Arthur Melo this summer.

The 25-year-old midfielder spent two years at Camp Nou after joining the club from Brazilian outfit Gremio in 2018. While he never really showcased his best form at the club, he was always held in high regard in Catalonia.

However, Arthur left Barça in the summer of 2020, joining Serie A giants Juventus as part of a convoluted swap deal which saw Miralem Pjanic arrive at Camp Nou.

The deal did not work out well for any of the parties involved as Pjanic has failed to make a mark at Barcelona while Arthur has struggled to impact things in Turin.

The 25-year-old Brazilian international has fallen out of favour under manager Massimiliano Allegri and a summer exit is on the horizon. With the former Gremio ace looking for a way out, Barcelona have been offered a shot to sign their former star.

However, Romero adds that at this moment, a return to Camp Nou for Arthur is almost impossible. As things stand, the Blaugrana already have a plethora of options in the middle of the park, with Kessie set to be added to the roster.

Even if Frenkie de Jong leaves for Manchester United, it is unlikely that Barcelona would go for Arthur, as they have identified Bernardo Silva as their desired replacement.