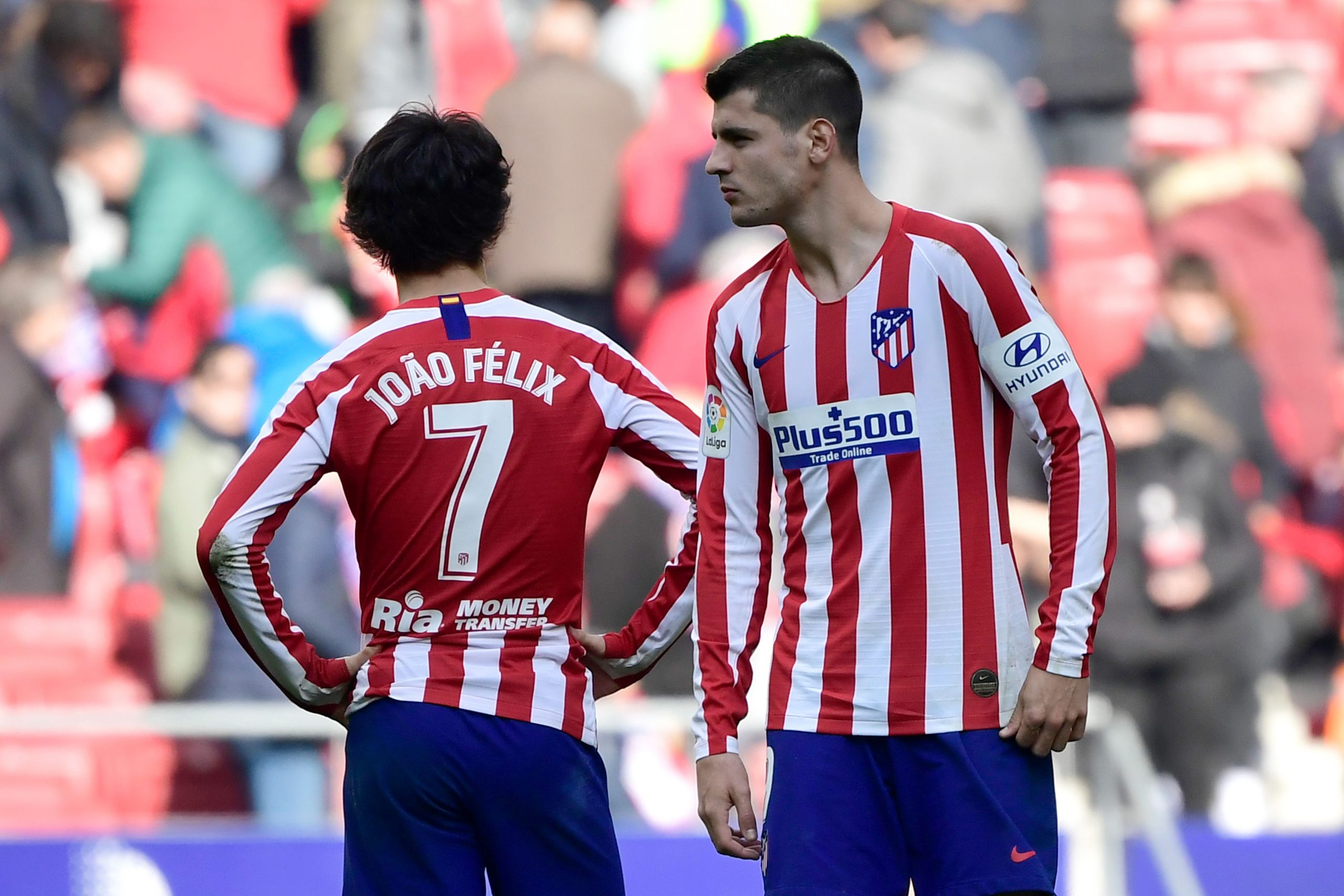 As the transfer window gets closer and closer, rumours around Barcelona’s plans continue to keep doing the rounds, with most of it centred around the club’s pursuit of a new striker.

It is no hidden secret that Xavi Hernandez and Joan Laporta are gunning to sign a new world-class centre-forward who can spearhead the new era at the club and lead the team to success in the coming years.

Erling Haaland had been the chosen one for months now, but the Borussia Dortmund hitman is bound for Manchester City. It has forced Barcelona to alter their plans, with Robert Lewandowski of Bayern Munich now emerging as the top target.

However, the German champions are unwilling to let their ace goalscorer leave, despite running the risk of losing him for nothing next year.

With things not looking good on that front either, Barça are now drawing up other alternatives, with ARA reporting that the Catalan giants could raid arch-rivals Atletico Madrid for striking reinforcements.

Indeed, as per the report, Atletico Madrid forwards Alvaro Morata and Joao Felix have emerged as prospective options for Barcelona in case they miss out on the signing of Lewandowski in the summer.

Felix is a player that has been long-linked with Barça. In fact, president Laporta even admitted to having tried to sign him last summer only to be rebuffed by Atletico.

However, the club supremo is a huge admirer of the Portuguese international, who could leave Atleti if they fail to qualify for the UEFA Champions League.

Morata, too, is no stranger to the Barcelona board, with the club having extensively tried to sign him in the January transfer window earlier this year. Currently on loan at Juventus, Morata is facing an uncertain future as the Italians are undecided on triggering his €35 million buy option.

Barça are keeping close tabs on the situation and plan to swoop in if he returns to Atletico and the Catalans fail to sign Lewandowski.

A new striker is a top priority for the club heading into the summer transfer window. As to who they end up signing, only time will tell.