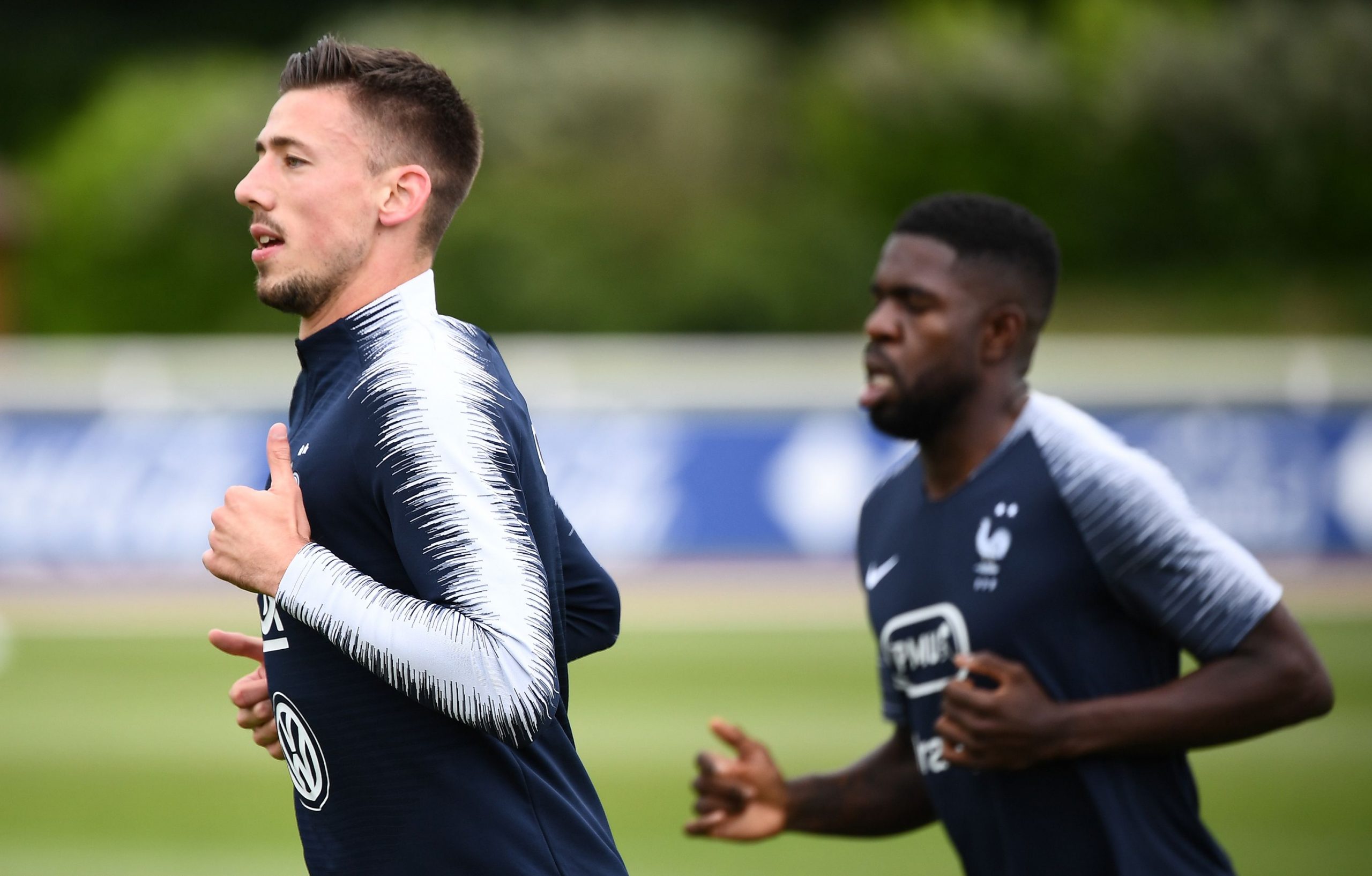 As Barcelona embark on their new season preparations, they have a busy summer ahead of them, with Xavi Hernandez requesting up to eight new players, reports Diario SPORT.

But in order to bring in new faces, Barcelona must offload their unwanted stars. To that end, Xavi is already coordinating a meeting with the fringe players, one by one, informing them of their lack of prospects at Barcelona.

The list of players who have been asked to leave the club consists of up to eight players. The list is led by Neto, Samuel Umtiti and Clement Lenglet as they could free up a chunk of Barça’s wage bill.

In addition to the three defensive stars, Xavi has informed both the academy graduates Oscar Mingueza and Riqui Puig to leave the club, with the latter reportedly being offered in the deal to sign Ruben Neves, one of Xavi’s top targets.

Other players on the list include Martin Braithwaite, Adama Traore and Luuk de Jong. Braithwaite is showing no intention to leave Camp Nou just yet, but the forward could end up leaving the club in light of the upcoming FIFA World Cup.

Adama and de Jong, meanwhile, are set to return to their respective clubs following the end of their loan spells. Barcelona do have an option to sign Adama permanently for €30 million, but they are prioritising a move for Leeds United star Raphinha.

Other than these eight fringe players, Barcelona are open to selling four other players if they receive reasonable offers.

Frenkie de Jong is certainly a candidate, with Barcelona knowing his sale could go a long way in helping the club restore its financial crisis, to an extent.

Ousmane Dembele, Memphis Depay and Sergino Dest are the other players involved on the list, with the latter reportedly emerging as a target for Chelsea lately.