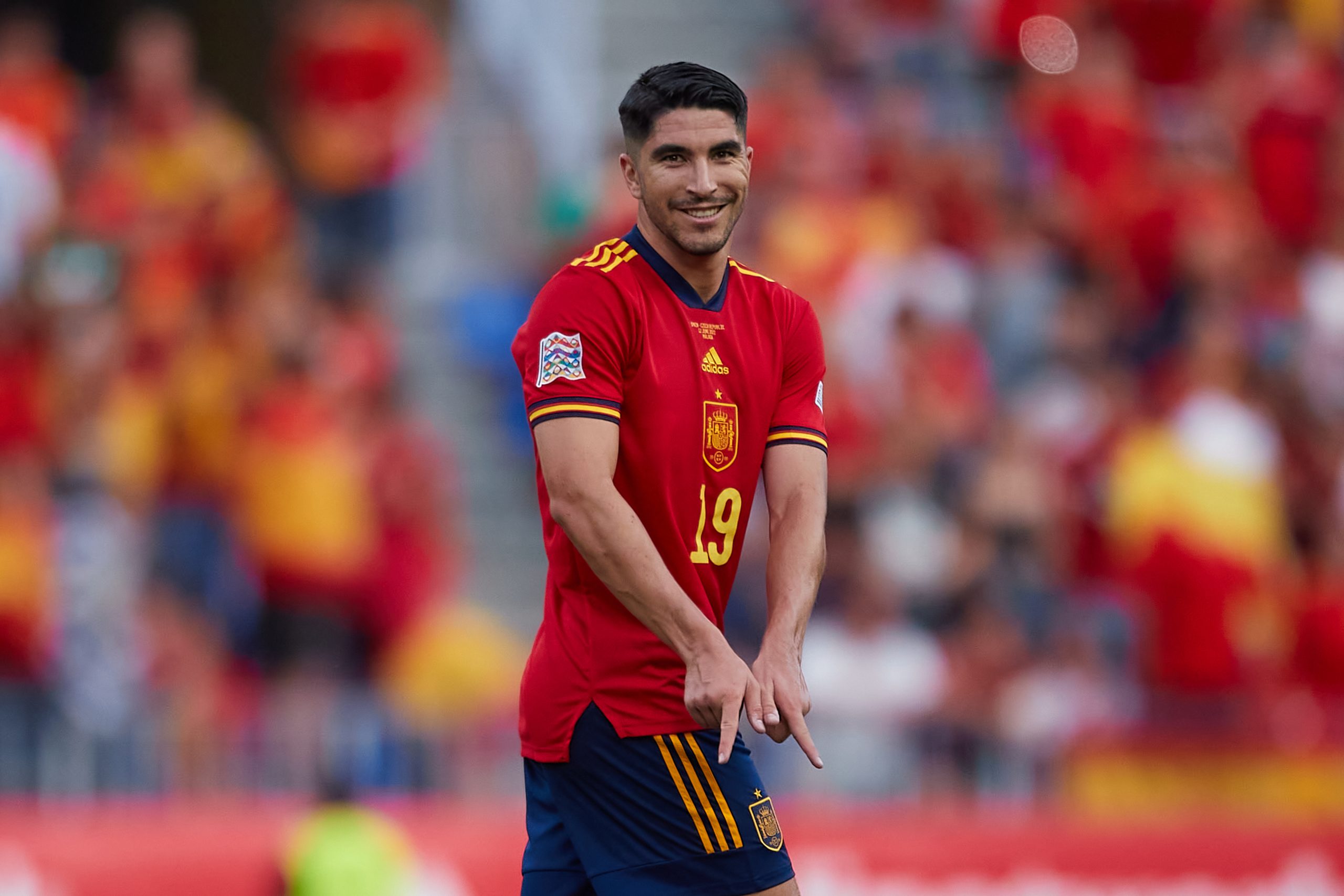 The Frenkie de Jong saga has taken yet another U-turn as AS reports that Barcelona have agreed on a €20 million deal to sign Carlos Soler from Valencia. He would, in theory, replace the Dutchman, who is moving closer to Manchester United.

Soler was linked to Barcelona a few months earlier, with rumours claiming that he would replace de Jong. However, this took a sharp right as Bernardo Silva came into the equation.

Xavi believes that Bernardo is the better for Barça, and could recreate a Xavi-Iniesta level of understanding with Pedri in midfield. This would, thereon, be complemented by Gavi, Franck Kessie, and Nico Gonzalez as rotation options.

The Soler rumours are in the fetus stage right now, and it would be far from the best idea to trust them. Especially since Frenkie de Jong does not want to leave Barcelona. A storm awaits the Camp Nou faithful.