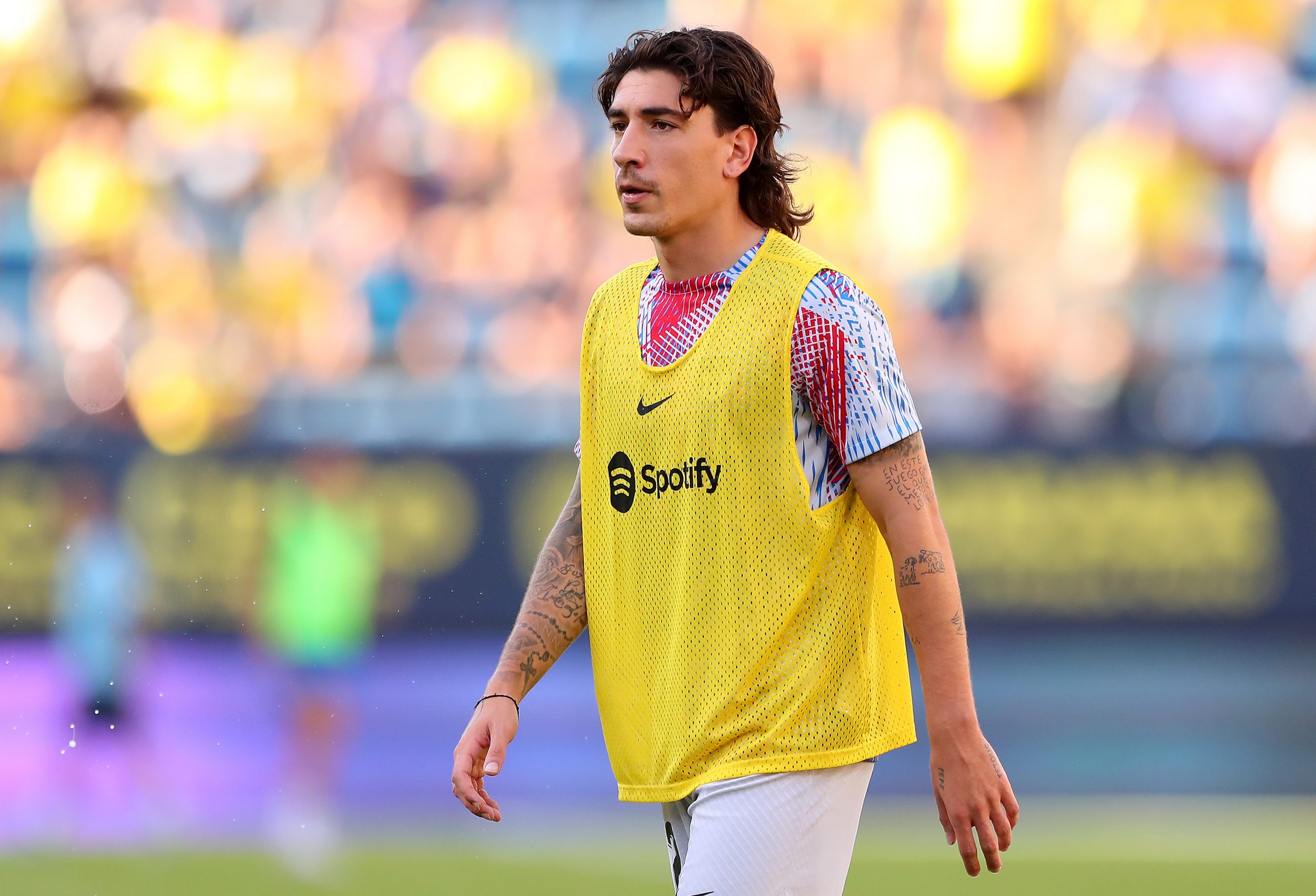 According to Relevo’s Matteo Moretto, Barcelona have been pleased with the adaptation of new signing Hector Bellerin and will look to deal with his contract situation in January.

The 27-year-old right-back returned to Barça almost a decade after leaving for Arsenal. Bellerin signed on a free transfer on the summer deadline day after the Gunners terminated his contract.

He was not the first-choice target for the Blaugrana to bolster the right-back slot by any means. They had targeted the likes of Cesar Azpilicueta, Juan Foyth and Thomas Meunier, among others. But, ultimately, due to circumstances they had to settle for Bellerin.

The Spanish international had spent the last season on loan at Real Betis and performed fairly well. And even though he has not played much since joining Barcelona, it seems like the ex-Arsenal ace has settled in well at the club.

Considering that he spent the early part of his youth career at Barça’s La Masia academy, Bellerin would be well-educated about the system and the philosophy that Xavi is trying to implement at the club. So, adapting to it should not be as hard for the defender.

Upon arrival, Bellerin signed only a one-year contract that runs until the summer of 2023. However, Moretto reports that with the club happy with how things are going an extension could be a possibility and discussions for the same could begin in January.

So far, Bellerin has played two matches for Barça, racking up a total of 121 minutes of action. Jules Kounde has been the preferred option at right-back for Xavi so far this season. But the Spaniard could get more minutes during the packed schedule post the international break.