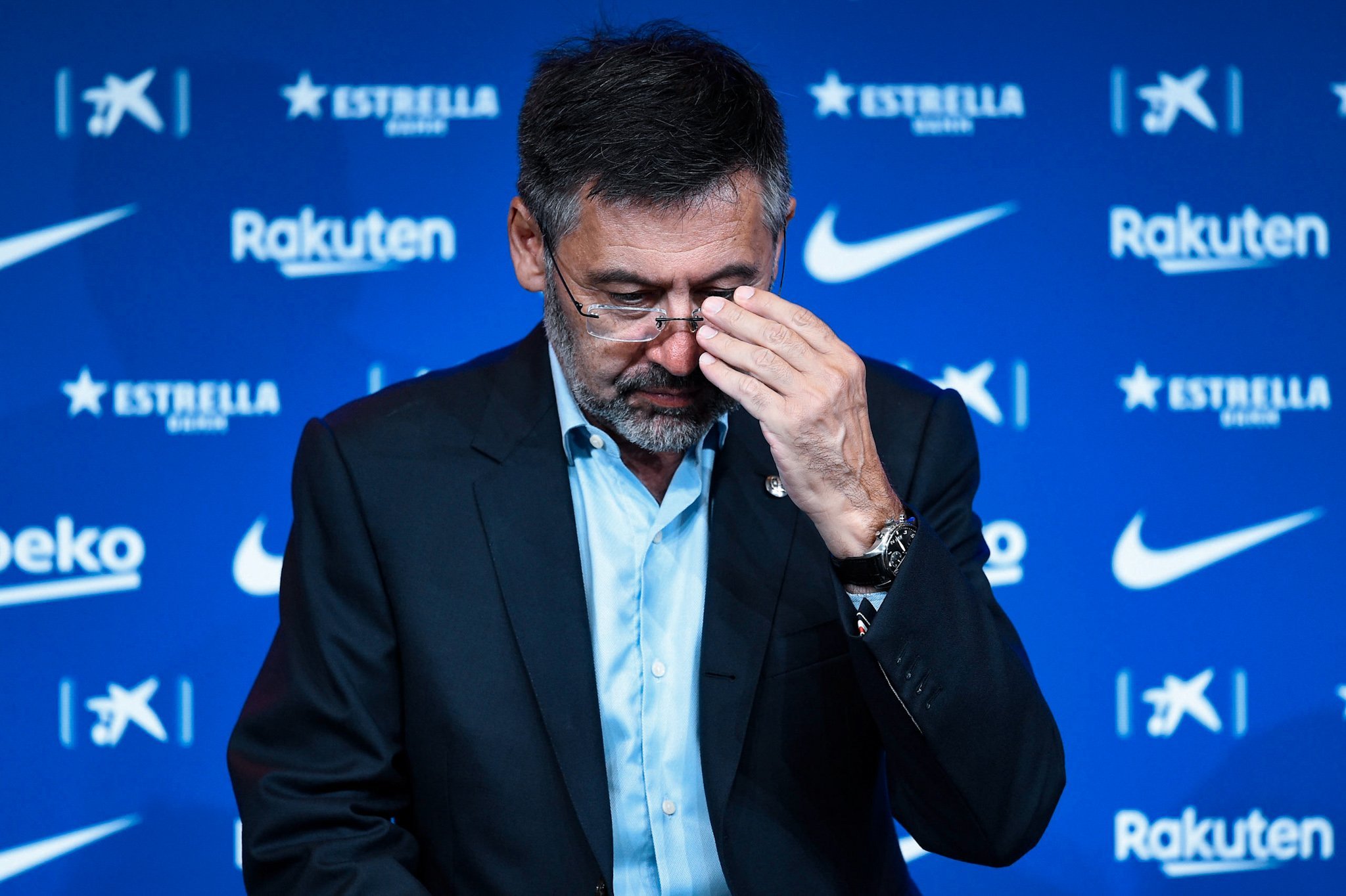 Despite being one of the biggest clubs in the world, FC Barcelona ended last season in a loss. Following that, a loan taken from Goldman Sachs is such that it will negatively impact the next Presidency and possibly even beyond.

As the 2019/20 season ended, FC Barcelona published their annual financial report where losses of €97 million (£88m/$114m) for the 2019-20 economic year were reported. Apart from this, Barcelona said they expected a record-breaking €1 billion revenue had it not been for the global pandemic but ended with a reported earnings of €203m (£184m/$239m) decrease in revenue. Following that, a loan taken from investment banking firm Goldman Sachs is such that it will negatively affect the next Barcelona presidency or even beyond.

Recently in an interview with EFE, Marc Ciria claimed that the COVID-19 situation is actually not the only reason for the worrying financial situation. Marc Ciria is the founding partner and general director of Diagonal Inversiones, an entity which specializes in asset management. During Joan Laporta’s 2015 candidacy for Barcelona president, Ciria was in-charge of finances and claims that the recent loan is not for the Espai Barca project and is instead being used to pay the salaries. The Espai Barca, of course, is a project which the club has invested heavily. Apart from the new stadium, it consists of developing the neighbouring Les Cortes neighbourhood as well as upgrading club infrastructures.

According to Ciria, Barcelona have taken a loan from Goldman Sachs for the Espai Barca Project and are instead diverting the funds to pay for the players’ salary. The Goldman Sachs Group is one of the biggest banking and investment management firms in the world. As it stands, Barcelona are currently entertaining a humongous wage bill of €218,892,000. A huge amount of debt is also accompanying this wage bill. In the recent financial report, the Catalans state that the debt has increased from €217m in June 2019 to €488m in June 2020.

The Barcelona board has displayed shambolic financial management throughout their term. (Photo by JOSEP LAGO/AFP via Getty Images)

The Espai Barca project is one that spreads across decades, and the fact that the funds allocated to it are being diverted raises some concerns. If Barcelona are unable to pay these loans, Goldman Sachs will be reimbursed in some other way. As Ciria says, Goldman Sachs is an investment bank and not a loan providing bank like La Caixa or BBVA. Barcelona have been unable to go to the national banks for this loan, because of the pre-existing crushing debt that they owe the national banks.

While it makes little sense in terms of financial security for the national banks, for Goldman, however, it’s a good opportunity since they are charging interest. If Barcelona are unable to repay the firm, it will put them ahead of the players in terms of monetary priority.

Goldman Sachs is not known for lending money, but rather for entering companies and then exiting them by reselling the shares it has purchased.

The Spanish economist also says that there are two scenarios this deal could proceed towards. First, Barcelona could become a sports corporation or second, an international investment fund could enter the picture, resulting in Goldman Sachs or their partners becoming 30-40% owners.

This would mean that their representatives or whoever their stake is sold to, will most likely have a say in the decisions of the club, and not all of them will have the club’s best interest at heart. Exactly the type of thing that could result in southwards development.

Before the coronavirus appeared, the club already owed 740 million euros and with it it has risen to 820. The main problem is that it is short-term debt.

The financial situation doesn’t add up positively, any way you look at it. FC Barcelona have reported a loss, the wage bill is huge, and their debt is increasing. So for the Catalans to actually think this deal makes sense, it would mean that they think that an increasing debt can be paid off while simultaneously sustaining Barcelona’s status as a top club and also continuing to pay the wage bill. This is highly unlikely, which could result in massive alterations.

This loan and debt together mean that the Espai Barca project would be much more difficult for the next presidency. The current administration would have nothing to do with the club once their tenure ends. It’s their successors who would face major problems.

Barcelona being unable to pay off the loans would mean that the players are now second to Goldman Sachs. Paying-off the investment firm would become the priority. This could result in players having to leave for much less than their value and in the worst case, players being forced out to balance the wages.

According to Ciria, the next board will be unable to pay off the loan in the current state. It will need additional financing, and the project will have to be converted into something much cheaper. This might lead to just the of refurbishing the stadium. He further states that for 10 or 15 years the club will have to push aside building the Nou Palau Blaugrana and the rest of the infrastructures.

The wage bill is one of the biggest problem, if not the biggest. To handle that, along with the debts, two things can be done. First, promote from within, play La Masia players – 60% of the squad will have to be composed of players from the academy to ensure that the transfers and wages don’t wreak havoc. It would also mean that the current loan will have to be renegotiated with the national banks. It’s almost impossible to pay it off in the short term, so it will have to be spread over a longer period.

It might be time for La Masia to step up – necessarily so. (Photo by David Ramos/Getty Images)

Secondly, and hopefully, evitable, Barcelona would have to cut down on their staff. More than 150 employees out of 540 could lose their jobs because of this financial recklessness by the board. They managed to make the wrong decisions and prioritize financial aspects over sporting aspects for a long time now. This, however, has progressed into such a poor scenario, that it is highly unlikely to be a mistake.