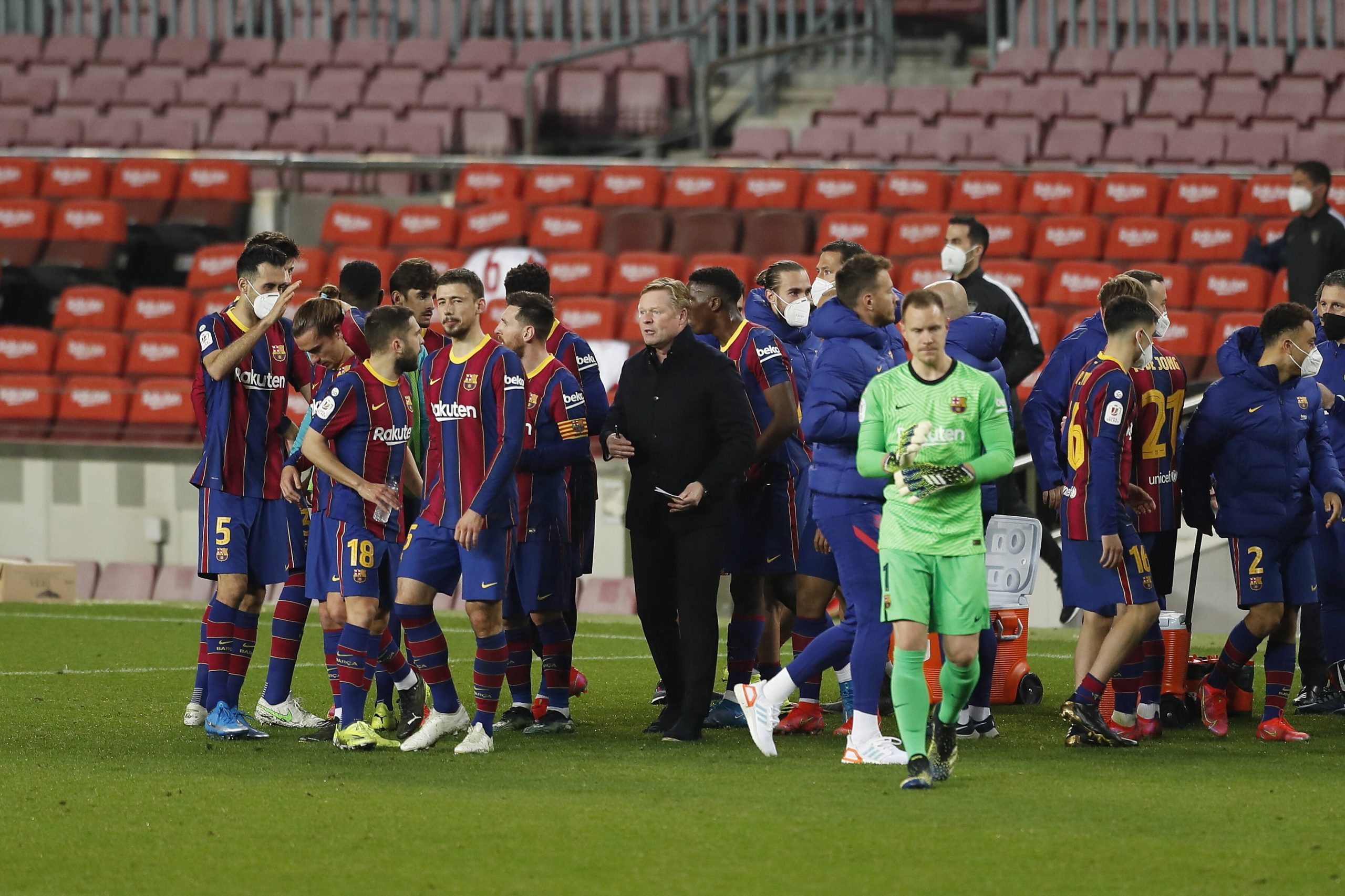 Photo by PUBLICATIONxNOTxINxJPN (via Imago)

Following such big victories over Sevilla both in La Liga and the Copa del Rey, Barcelona feel invincible. However, tonight, there’s another huge challenge ahead of them in the form of Osasuna. Needless to say, victory is a must if the Catalans are to put more pressure on Atletico Madrid and start gaining on them in the title race.

But these games can often be big traps for the favourites, especially since Barcelona are coming from a huge high. It’s not unusual for a team to stumble in their very next game following a major win because sometimes, they simply let their guard down.

Still, that is not the only danger of visiting Pamplona tonight. The stats, unfortunately, do not favour the Azulgrana either. So far, they have played a total of 44 games at the El Sadar Stadium against Osasuna but came out victorious on only 17 occasions. Further 14 were draws and 13 times Osasuna managed to get a big scalp for their trophy room.

It goes without saying, for that reason, that tonight will be very tough. The opponent is tricky, the team may be psychologically exhausted and the stats are not exactly too kind on Barcelona as well. All of this points towards struggle but this is where champions are born.

If the Catalans are truly to challenge Atletico Madrid in the race, they need to be able to win such games. Let’s hope Ronald Koeman’s troops are up to the task. We may even expect some rotations from the Dutchman if he is to keep the squad as fresh as possible.

Looking at the opposition that lies ahead in the schedule, that could even be a wise thing to do. Of course, the ultimate decision is his.

And then, hopefully, once everything is done and dusted, we can welcome the new president with even more positive feelings.