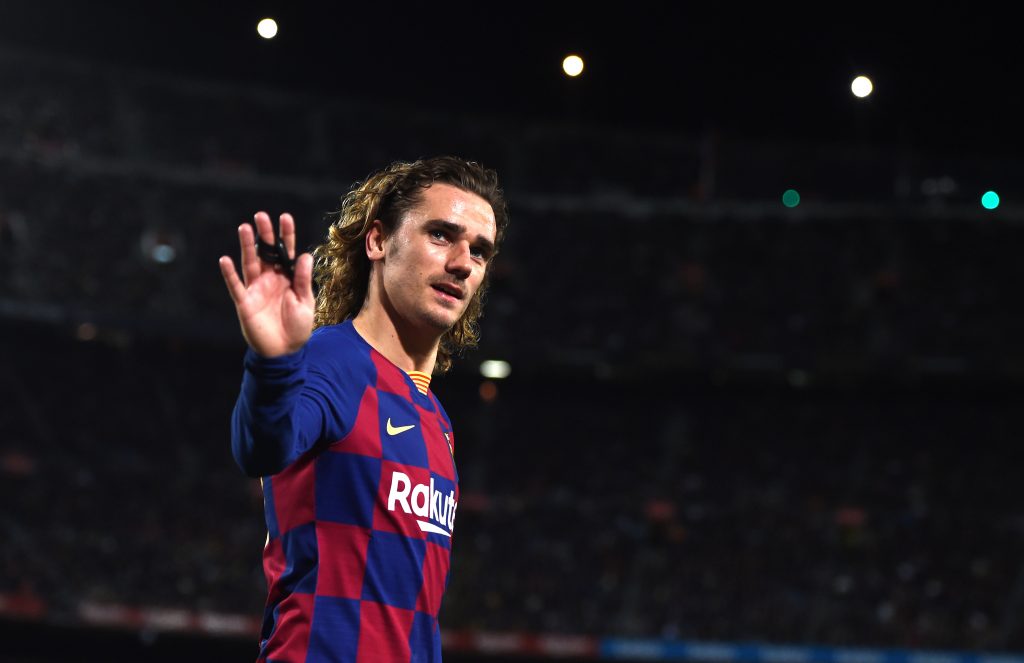 It goes without saying that the Catalans have suffered a lot in the market with numerous signings gone wrong. However, if some of the reports are to be believed, Barcelona will give their costly trident one last chance of redemption.

All three of Antoine Griezmann, Philippe Coutinho and Ousmane Dembélé have a lot of making up to do. Of course, this will only be Griezou’s second season but the first one was unremarkable, to say the least.

As for the other two, the Brazilian has flopped massively, even spending time on loan at Bayern Munich. And as far as the young Frenchman is concerned, he has spent more time out in the stands than on the pitch, courtesy of constant injuries. Still, Ronald Koeman seems to like him so there’s hope.

But 2020/21 has to be their year to shine. Barcelona are ready to give the trident one last chance but it’s now or never. Should they fail once more, coming back would be incredibly difficult despite their quality and talent.

The situation is even worse when we consider they’ve cost the club around €400m in total – an extraordinary sum of money. And that’s without counting the wage bill, which is at the very heart of the problem.

All of them have been incredible for their former clubs and finding that form will be crucial moving forward. At the very moment, they are hindering Barcelona’s project and unless things change rapidly, they might become outcasts once more.

Let’s wait and see if they can turn their fortunes around.