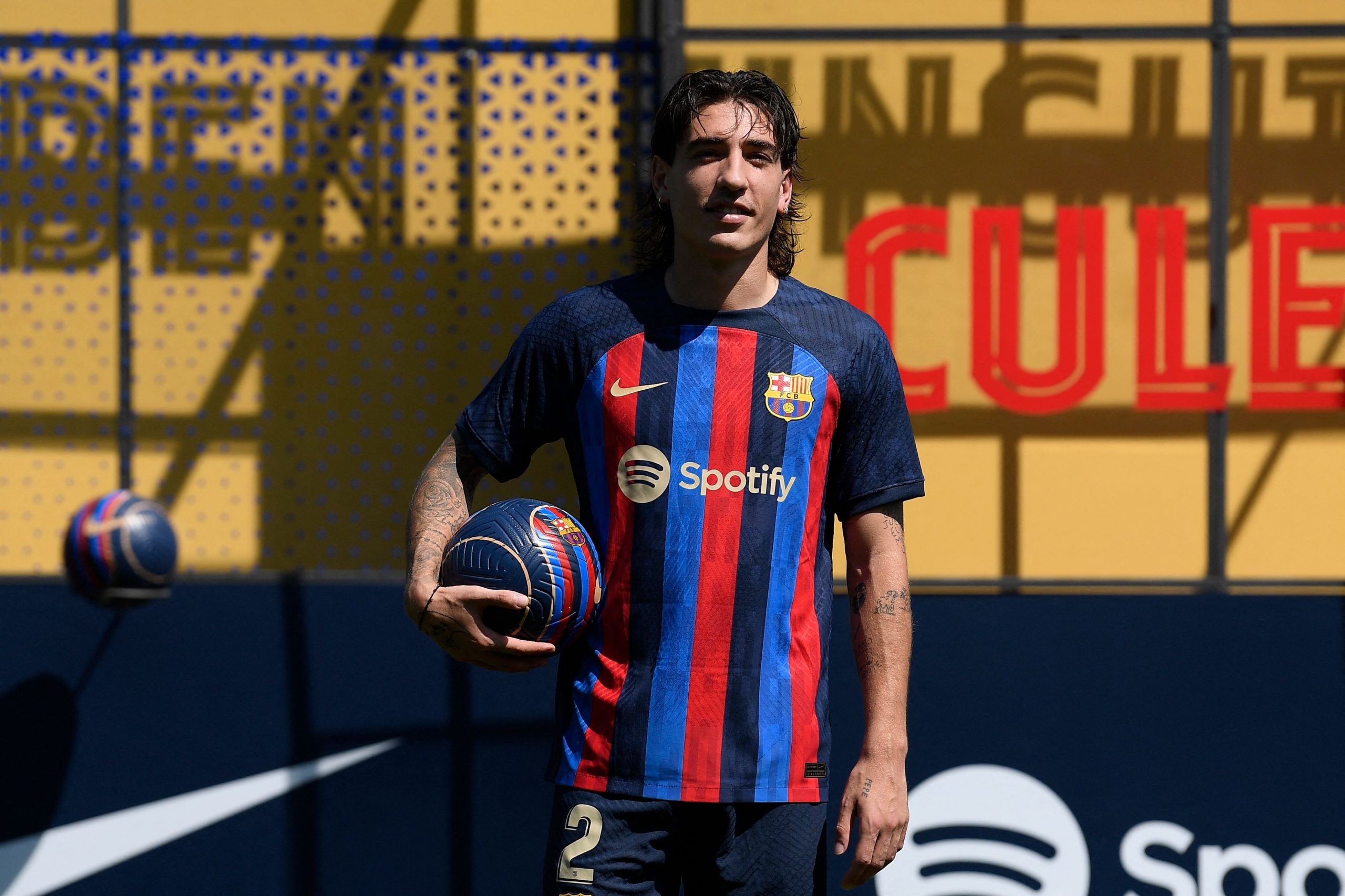 Barely three months into his stint at Barcelona, Hector Bellerin finds himself being linked with an exit already.

The right-back returned to the Catalan outfit eleven years after he left the club’s La Masia youth setup in 2011 to join Arsenal. Signed as an emergency solution for the right-back position late in the summer, Bellerin has failed to deliver noteworthy performances.

With things not working out as planned, Barcelona are already on the lookout for a new right-back heading into the January window. It has sparked rumours about Bellerin’s future at Spotify Camp Nou, with some clubs showing an interest.

Indeed, Jose Mourinho’s AS Roma are keen on signing the Spaniard while Real Betis, where he spent the last season on loan, are also said to be interested.

But, according to a report from MARCA, Bellerin has no intentions to leave Barcelona in January and would prefer to see his contract out, which runs until the end of the season.

It is further claimed that the Spaniard does not only intend to fulfill his contract but also hopes to convince manager Xavi Hernandez and the club to give him an extension.

Bellerin has had some fitness problems since joining Barcelona. That, coupled with his mixed displays, has meant that he has featured just five times for his boyhood club this season.

There have been times when Xavi has preferred left-back Alejandro Balde to play as a makeshift right-back ahead of Bellerin. Despite that, the report claims that the manager is happy with Bellerin’s professionalism and performances.

It is further stated that the former Arsenal man is not bothered by Barcelona’s desire to sign a new right-back and wishes to continue at Spotify Camp Nou beyond January and possibly even beyond the current season.

From the club’s part, they are yet to receive any offers and they have not shown any indications that they want to part ways with Bellerin. But with Financial Fair Play issues once again emerging, Barça could decide to sell the Spaniard to make room for a new right-back.