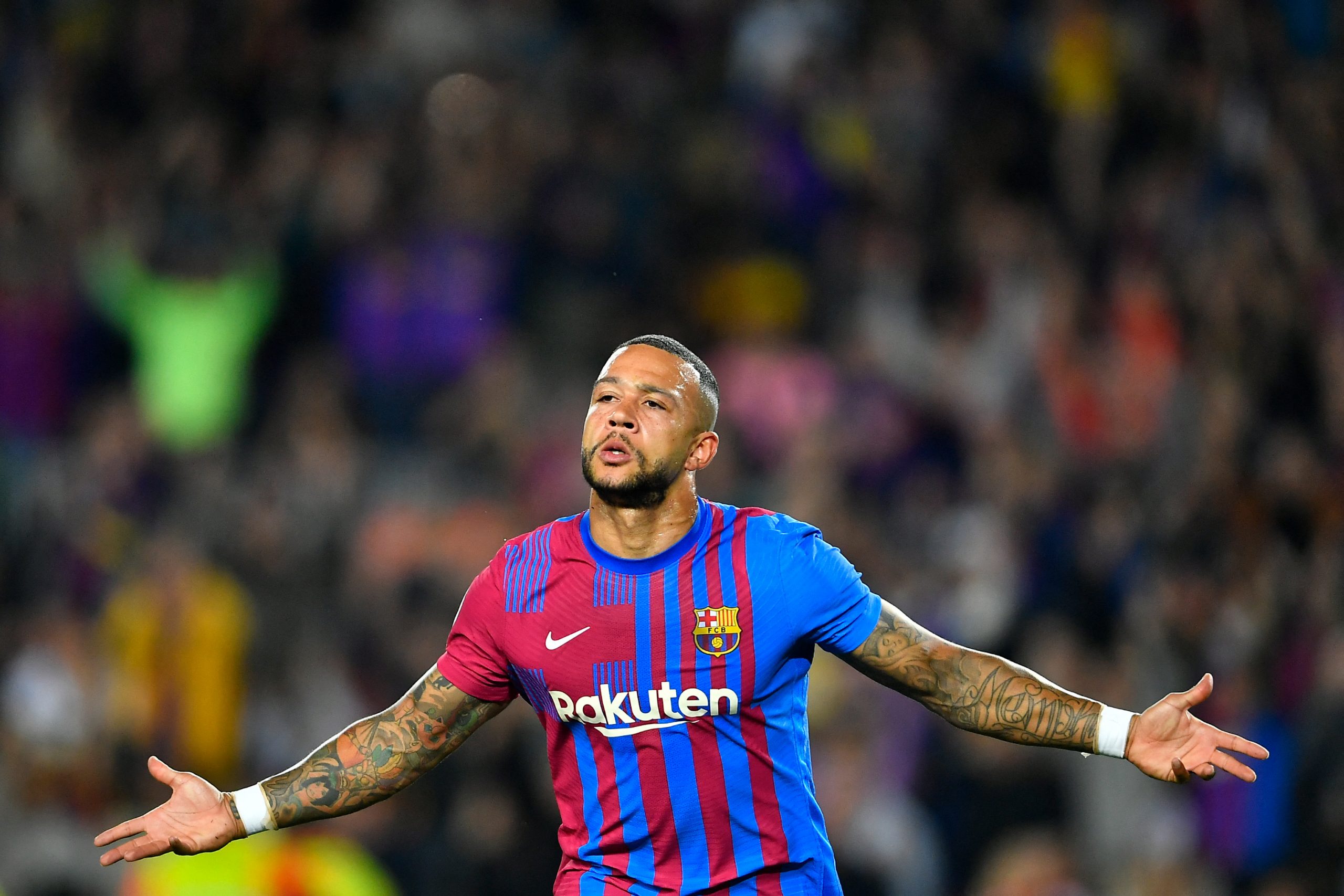 The future of Memphis Depay is still out in the open. As things stand, Barcelona are pressing him to find a new suitor, but the player is seeming reluctant to leave as he wishes to fulfil the contract he has until 2023.

Depay’s Barcelona journey has been nothing short of a rollercoaster ride. By the beginning of July when the signing of Robert Lewandowski was seeming difficult, Xavi turned to Depay to use him as his main man.

But now that the Poland forward is here, it’s very much understood that Depay will fail to get minutes. Hence, the clear option here is to sanction a sale and for that, Spanish publication SPORT says Xavi will have a one-on-one talk with the footballer where it will be cleared that he will not have minutes next season.

Through this, the management will try to change the forward’s mind so that he reconsiders an exit, as until today, he has stayed away from potential buyers.

Barcelona know a player of Depay’s calibre has generated a lot of interest in the market, and their idea is to channel an exit before the 2022-23 season officially begins.

The player’s perspective, however, is entirely different as he believes he made a lot of financial adjustments in order to move to Barcelona last year. Hence, both the player and his representatives have made it clear that his wish is to continue.

In terms of offers Barcelona have received, it is said that the suitors have come up with the best possible solution that would benefit both the club and the player, but he has warded off all the interest by demanding excessive pay.

Now, there is still time for Barcelona to find a solution, but if they are indeed looking for a permanent sale, they will have to lower their economic demands before getting a go-ahead from the player.