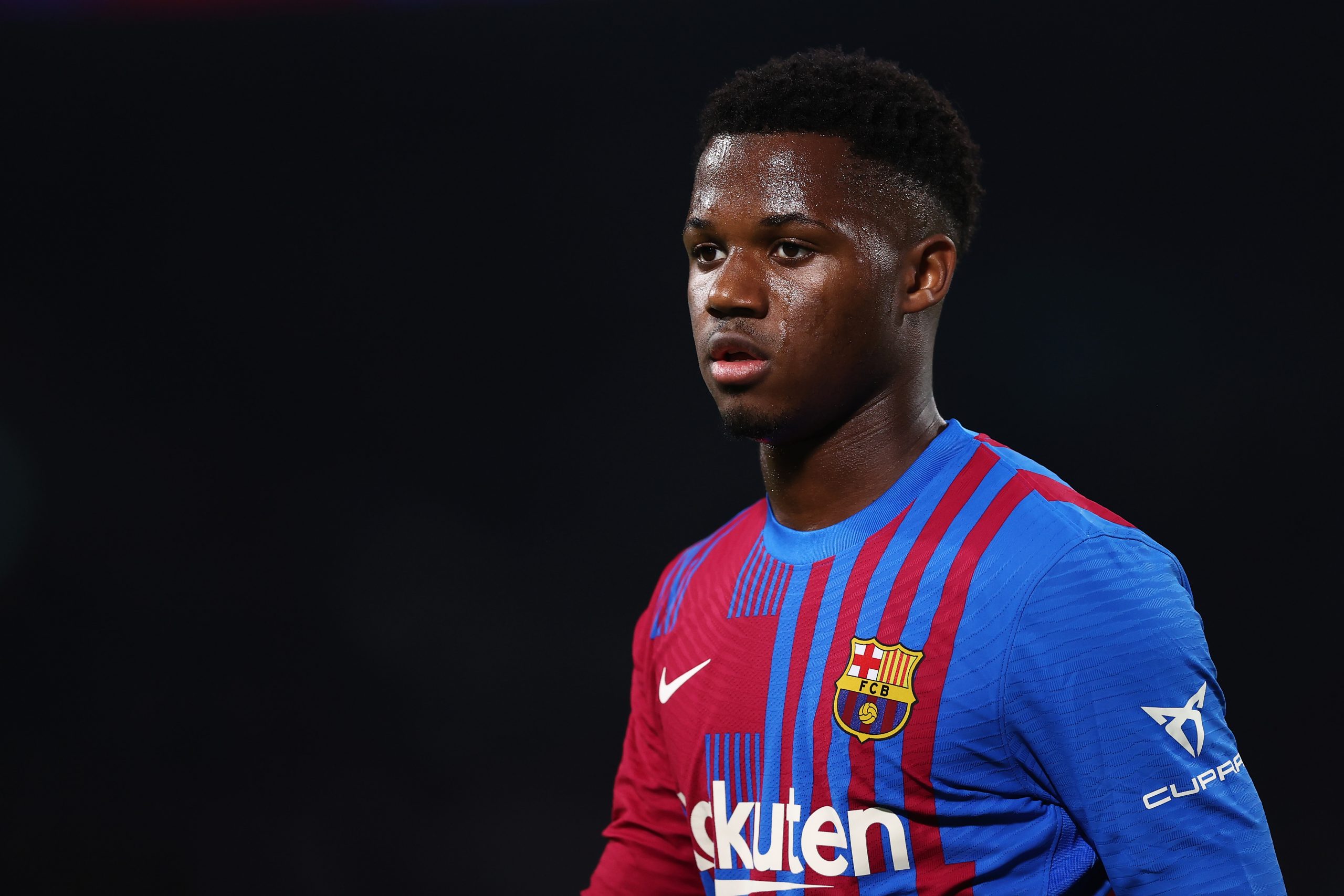 The last eighteen months or so have been a major ordeal for Barcelona sensation Ansu Fati. The teenage sensation has had to go through testing times due to injury problems, that have kept him out of action for extended periods.

Indeed, Fati first suffered a serious knee injury in November 2020 that ruled him out of the rest of the 2020/21 campaign. He returned to action briefly at the start of the 2021/22 term, but a hamstring injury sidelined him from November 2021 to January 2022.

While he did make a comeback at the turn of the year, it lasted only three games as the recurrence of the hamstring injury meant he was back on the treatment tables for more than three months again.

In the end, the 19-year-old played just 14 times in all competitions during the 2021/22 campaign, scoring six and assisting one goal. While he did play the final five games of the season for Barcelona, there are lingering concerns over his condition.

Indeed, as reported by journalist Achraf Ben Ayad, Barcelona are still under the fear that Ansi Fati is still not fully fit and ready to compete at the highest level of football.

Fati had undergone four surgeries in a short period of 18 months due to his past injuries and decided to opt for a conservative recovery plan for his hamstring injury without going under the knife yet again.

And the journalist adds that there is a feeling within the Barça camp that the Spanish international made a mistake by not getting surgery to treat his injury.

It is further pointed out that some fear that the 19-year-old sensation could be headed down the same route as injury-prone defender Samuel Umtiti.

There had been some concerns raised over Fati’s condition when he was not used during the recent round of international fixtures by Spain manager Luis Enrique despite being called up.

A generational talent, Fati has been one of the best prospects to have come through La Masia in years. And Barcelona fans will be hoping that there is nothing serious to worry about with regard to his fitness condition and he is back in fine shape for the new season.