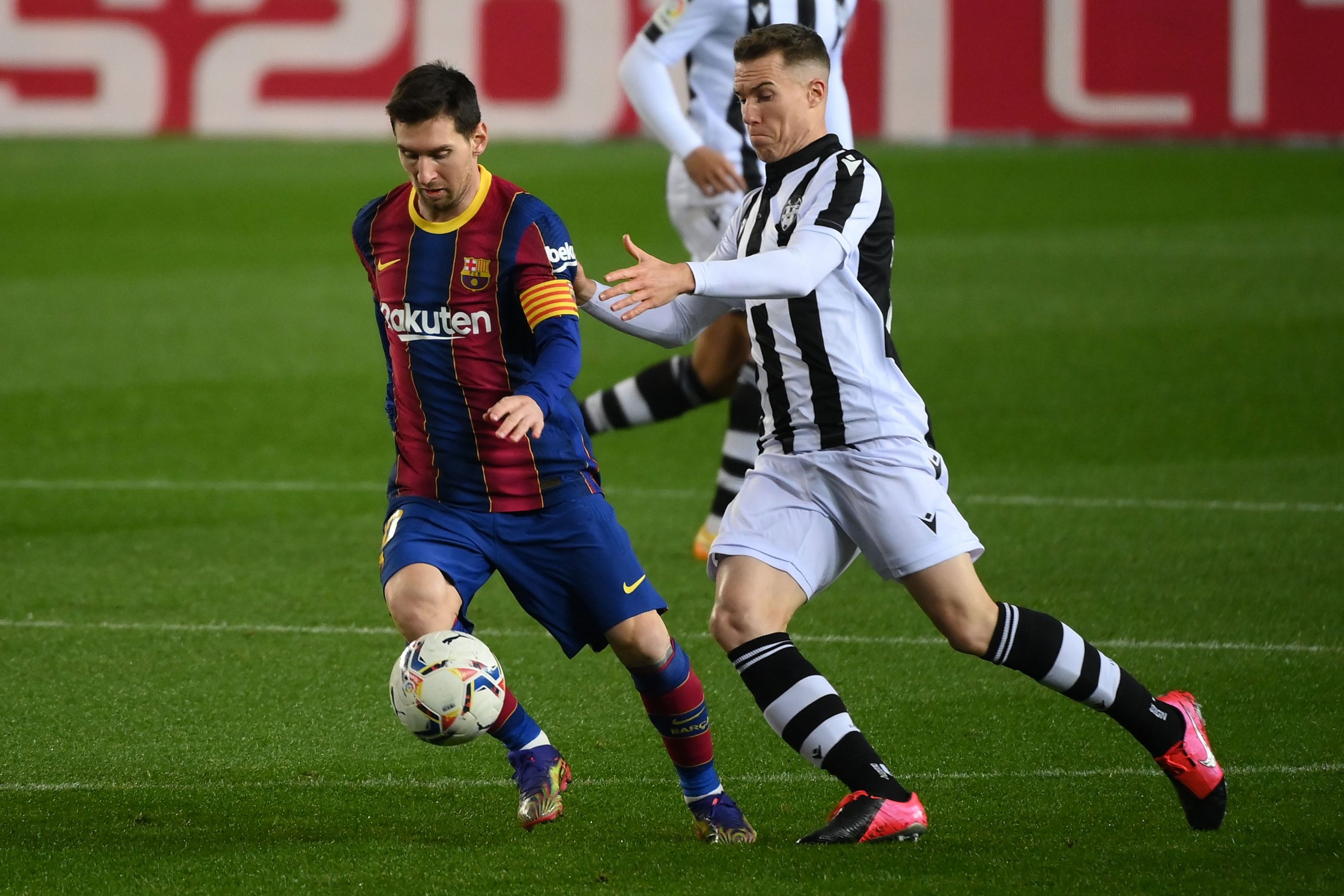 Barcelona had an exhausting January, and the start to February has been nothing different either. It started off with hosting Athletic Bilbao at the Camp Nou, who never allow Barcelona any breathing space. Followed up with a trip to Andalusia to take on Granada in the Copa del Rey Quarter-finals. The hosts were enjoying a 2-0 lead till the 88th minute, after which Lionel Messi and Antoine Griezmann turned the game on its head. For the fourth time in 2021, a Barcelona clash went into extra-time, but the Blaugranas were able to prevail from the same with a scoreline of 5-3.

The Copa seems to be the easiest route to a trophy this season for Barcelona. Ronald Koeman has admitted so themselves. With Atletico Madrid and Real Madrid out of contention, Barça seem to the be the clear favourites. They will be contesting for the Kings’ Cup with Sevilla, Levante, and of course, Bilbao.

In a poll conducted by us at Barça Universal on Twitter, Barcelona 53% of 2600-plus voters want Barcelona to lock horns with Levante in the semis, if they had the choice. 31% are ready for the Catalan giants to face off against Marcelino’s Bilbao for the fourth time in six weeks, while only 16% are confident that the club can take on Julien Lopetegui’s Sevilla, who have been boosted by the signing of Alejandro “Papu” Gomez.

Poll: Who do you want Barcelona to face in the Copa del Rey semi-finals?

Sevilla took on Almeria in the quarters of the competition, and it was the only game of the four contested that did not go into extra-time. Athletic Bilbao were saved on penalties after a 94th minute equaliser from Raul Garcia rescued them in the encounter. Meanwhile, Levante upset Villarreal courtesy of a 121st minute winner, which would feel nothing less than a knife in their hearts. Barcelona, too, were awestruck for a good 90 minutes after which they turned the tables.

While no game in the semi-finals of the competition is easy, Levante is probably the one that will give Barcelona the most chance to go ahead into the finals. The last time the two met, a goal from Lionel Messi was enough to seal the deal after a show-stopping performance from keeper Aitor Fernandez.

Even though Bilbao sit 11th in the La Liga table, two adrift of Levante in 9th, facing them for the fourth time in less than 1.5 months is bound to be exhausting for the players, and exhausting to watch for the fans. Sevilla, on the other hand, are eyeing the title and are probably just as likely to lift it as Barcelona.