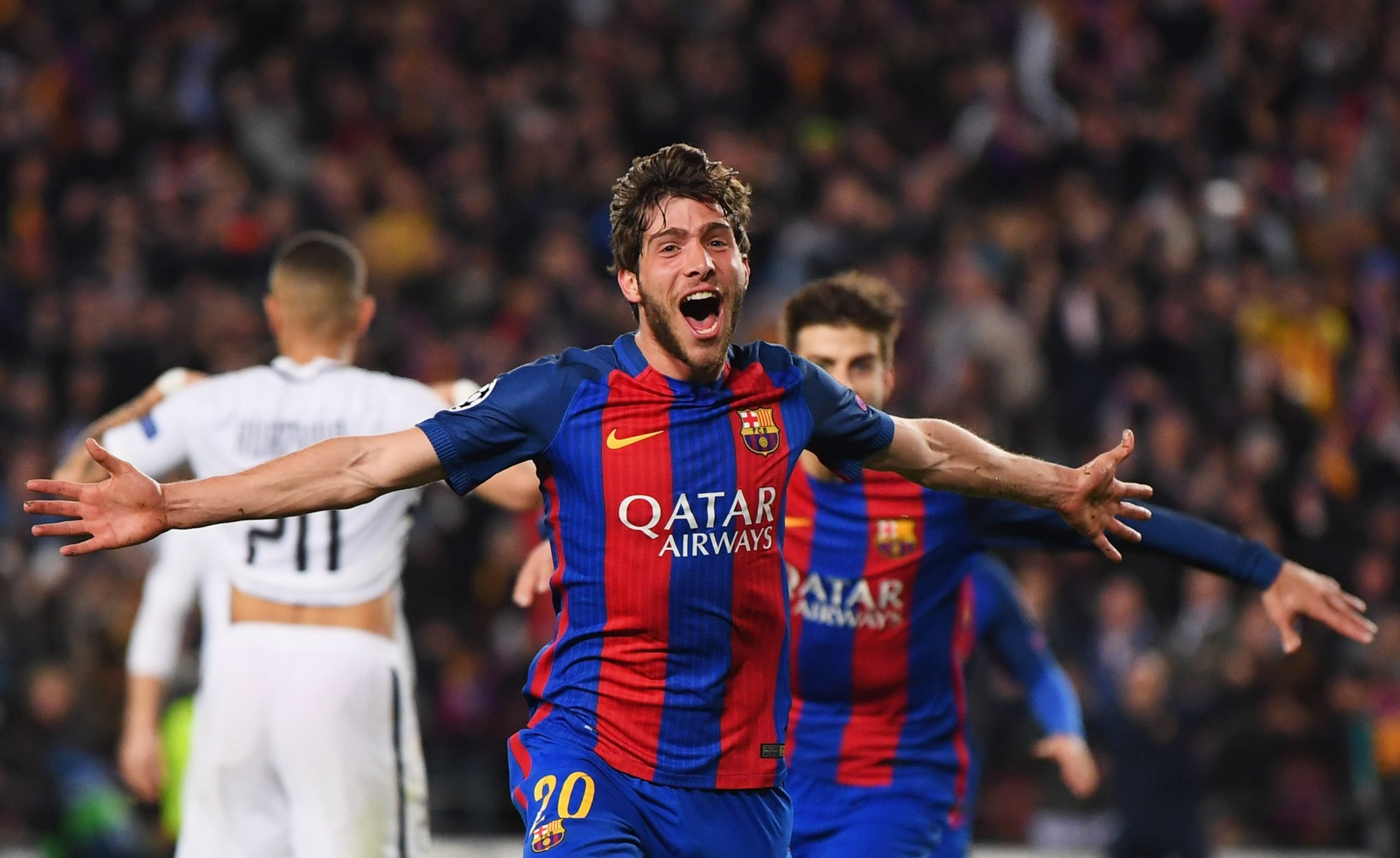 As a club of over 120 years, boasting of some absolutely sensational managers in the form of Pep Guardiola, Louis van Gaal, Johann Cruyff, among others, there have been a bizarre number of thrilling encounters in Barcelona’s history. The 5-0 drubbing of Real Madrid, the 2011 Champions League final against Manchester United, or the Lionel Messi masterclass against Bayern Munich; these are all games that live rent-free in the hearts of supporters across the globe. None, however, bigger than the 6-1 comeback against Paris Saint-Germain.

In a competition hosted by Barcelona on their official website to find out what fans thought was the best game in the club’s history. After a voting process of three months, and a total of 8,500 voters, the 6-1 display against PSG edged out the legendary 2-6 game at the Santiago Bernabeu to win in the final by less than 100 votes. The encounter took place on 8th March, 2017 and is referred to as La Remontada. Barcelona went down 4-0 in the first leg of the Round of 16 courtesy of an Angel di Maria masterclass.

In the build-up to the encounter, then-manager Luis Enrique famously claimed, “If they can score four, we can score six.” And score six they did as Neymar Jr led the Blaugranas to victory, in what was inarguably, his best game with the Catalan giants.

The results of this competition comes at the perfect time to remind Cules what Barcelona is capable of. Not only do they need a comeback against Sevilla in the Copa del Rey semis, they face the Parisians at Camp Nou on Tuesday for the Round of 16 of the Champions League. Unfortunately, the man of the match of the previous clash, Neymar, will not feature for the capital outfit owing to an injury he picked up in midweek.