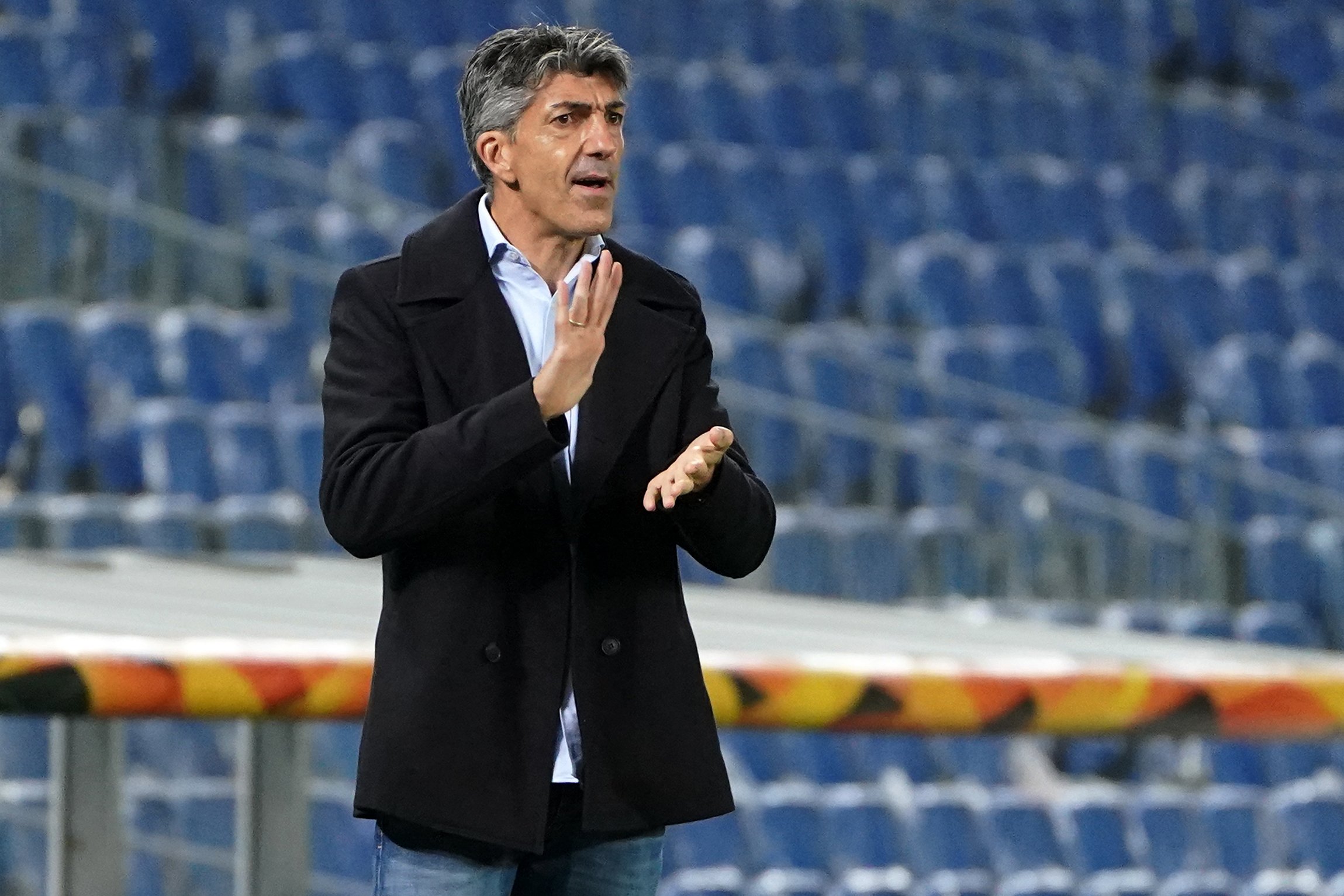 Following their Spanish Supercup semifinal win, Barcelona fans have not held back on social media as they ruthlessly troll Real Sociedad coach Imanol Alguacil for his pre-game comments. The 49-year-old made bold claims ahead of the game, making his confidence of progressing to the final evident. He was quoted saying: “I said goodbye to my wife for 10 days. I’m sure we will reach the final.”

Alguacil’s words were gallant to say the least. However, Real Sociedad went into the cup tie having picked up just one win from their last seven fixtures. Their form has been shaky of late, marred further by injuries to many key players. The Sociedad coach’s comments seemed even more audacious considering Barcelona’s recent form with 4 wins out of 5 going into the tie and having scored 12 goals in the process.

Barcelona and Real Sociedad played a hotly contested game in the semifinal. The match ended one goal apiece at the end of regulation time, as Frenkie de Jong’s opener, assisted by Antoine Griezmann, was cancelled out by a Mikel Oyarzabal spotkick. What followed was a cagey affair with both sides unable to find the winning goal. Marc Andre ter Stegen prevailed as a hero for Barcelona in the penalty shootout that followed, making two vital saves to help Barcelona through to the Spanish Supercup final.

Following the game, Cules have shown no mercy to Alguacil for his comments. Fans worldwide have made it apparent that the La Real coach’s statements were rather brazen and premature.

Barcelona will now turn their attention to the other semifinal between Athletic Club and Real Madrid. The Blaugrana will face the winner of that tie in the final in 4 days’ time. As for Real Sociedad, they must now regroup and shift their focus back to La Liga.