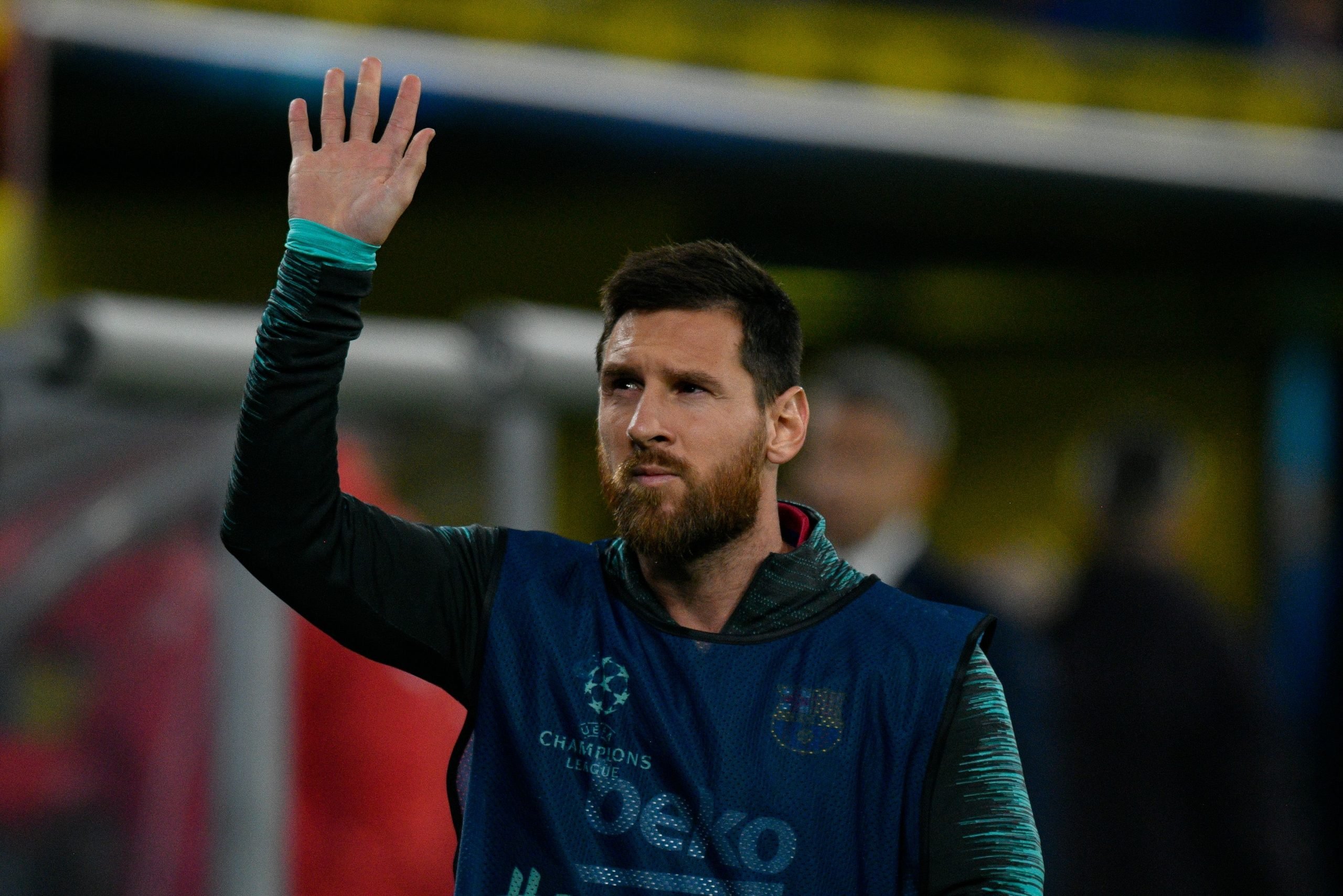 The rumour mill has been operating in full force concerning Lionel Messi’s departure. Ever since the Barcelona captain announced his desire to leave, the football world has gone into a frenzy. Since his exclusive interview with Goal, where he explained his position at the club and the reasons for his unhappiness, there has been non stop speculation about his next destination.

“I believed that the club needed more young players, new players and I thought my time in Barcelona was over. I felt very sorry because I always said that I wanted to finish my career here,” Leo Messi explained.

The Barcelona and Argentina star is primarily linked to two clubs- Paris Saint Germain and Manchester City. In terms of financial pull, these two clubs seem like the likeliest options should he leave. Their financial standing being one of the key reasons. In terms of sporting factors, both clubs have a case to make.

Messi often speaks fondly of Neymar, who himself has also expressly stated his desire to play with his dear friend once again. That may well be PSG’s biggest selling point. Meanwhile, Manchester City can reunite Messi with Pep Guardiola, a manager with whom he shares a wonderful relationship and a rich, successful history. Another possibility is that of Messi staying at Barça. While the odds of that are rather slim, Cules may yet have reason to hold out hope.

Poll: Where do you think Lionel Messi will play next season?

Messi has stated that he will make a decision about his future only at the end of the season. Which means the outcome of the upcoming presidential elections will play a huge role. Joan Laporta, the overwhelming favourite to win the election is confident that he can convince Messi to stay.

In a recent poll conducted by Barça Universal with over 3600 votes, 50% of the voters believed that Messi will stay. 28% believe he will go to England, while the remaining 22% consider PSG the likeliest destination.

Recently, the 33 year old has been playing with a seemingly renewed sense of optimism. A sight for Barcelona fans’ sore eyes. If Laporta wins, the supporters are optimistic that Messi will not leave Barcelona.