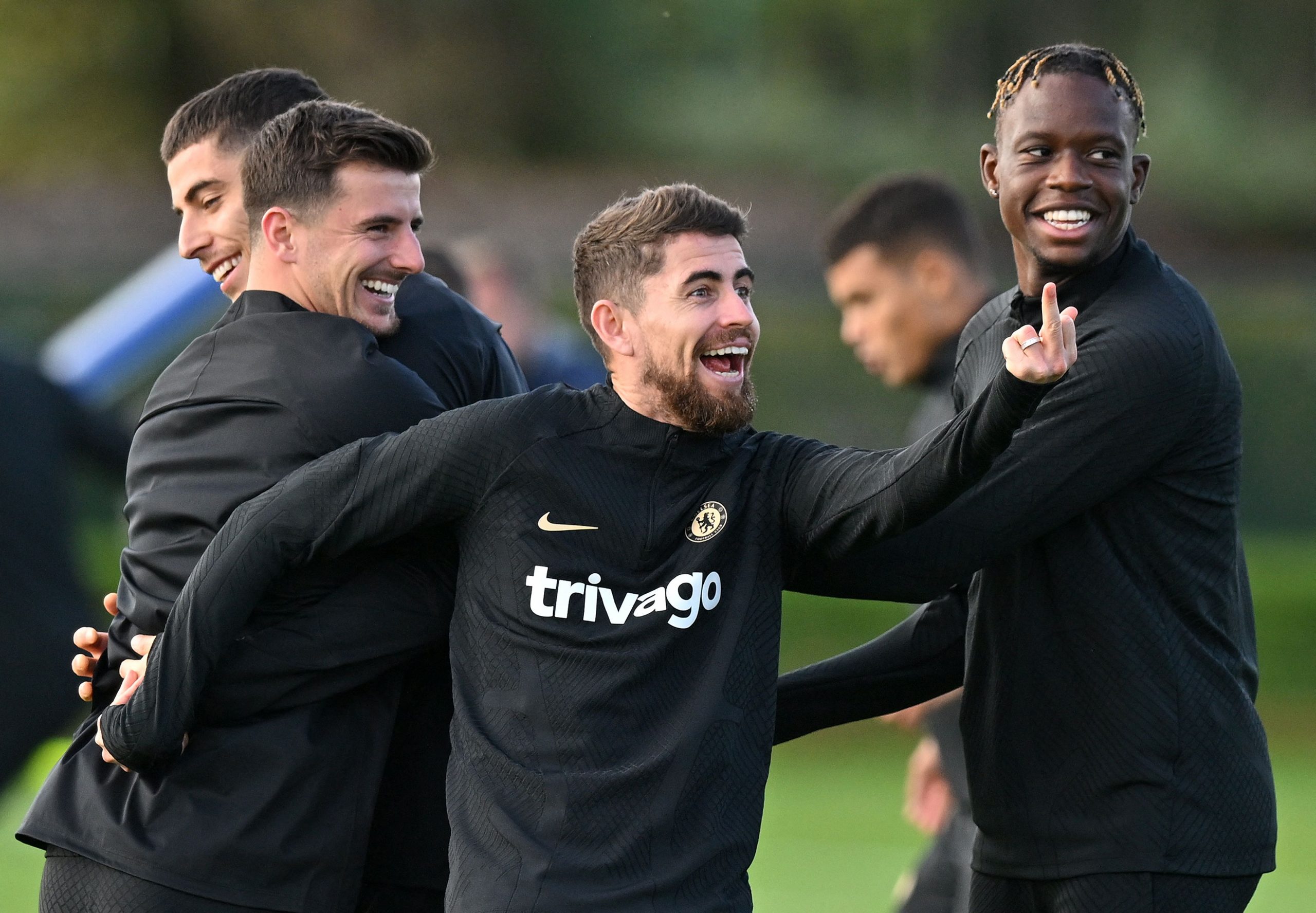 Barcelona have recently stepped up their pursuit of Jorginho, who has been identified as the ideal replacement for Sergio Busquets next season. There are talks of Barça kickstarting negotiations with the player’s agent ahead of a potential move in the summer of 2023.

Jorginho’s current contract at Chelsea expires at the end of the season. Although the Blues are expected to come up with a contract offer, nothing has been agreed yet.

Barcelona are among the clubs best positioned to sign Jorginho on a free transfer next summer. However, according to Diario SPORT, the Catalans are facing stiff competition from AC Milan in the pursuit of the Chelsea midfielder.

In fact, Barça could even be at a disadvantage in the pursuit due to two prominent reasons, one of which is the club’s need to fiercely reduce their wage bill which is skyrocketing at the moment.

Although Barcelona are attempting to reduce the bill massively by getting rid of their overpaid stars such as Jordi Alba, Gerard Pique and Frenkie de Jong, the addition of Jorginho could take a toll on their salary budget nonetheless.

Another key reason is the notorious taxing system in Spain which could see the player prefer a return to Italy – a country that has relatively lenient measures.

Hence, Barcelona’s pursuit of Jorginho banks heavily on the player’s wishes. But that is where the Catalans are ahead of Milan, as the Italian international is reportedly favouring a move to La Liga, in order to get a taste of Spanish football.

A lot could be decided in the coming months as Jorginho looks to take the next step in his career.