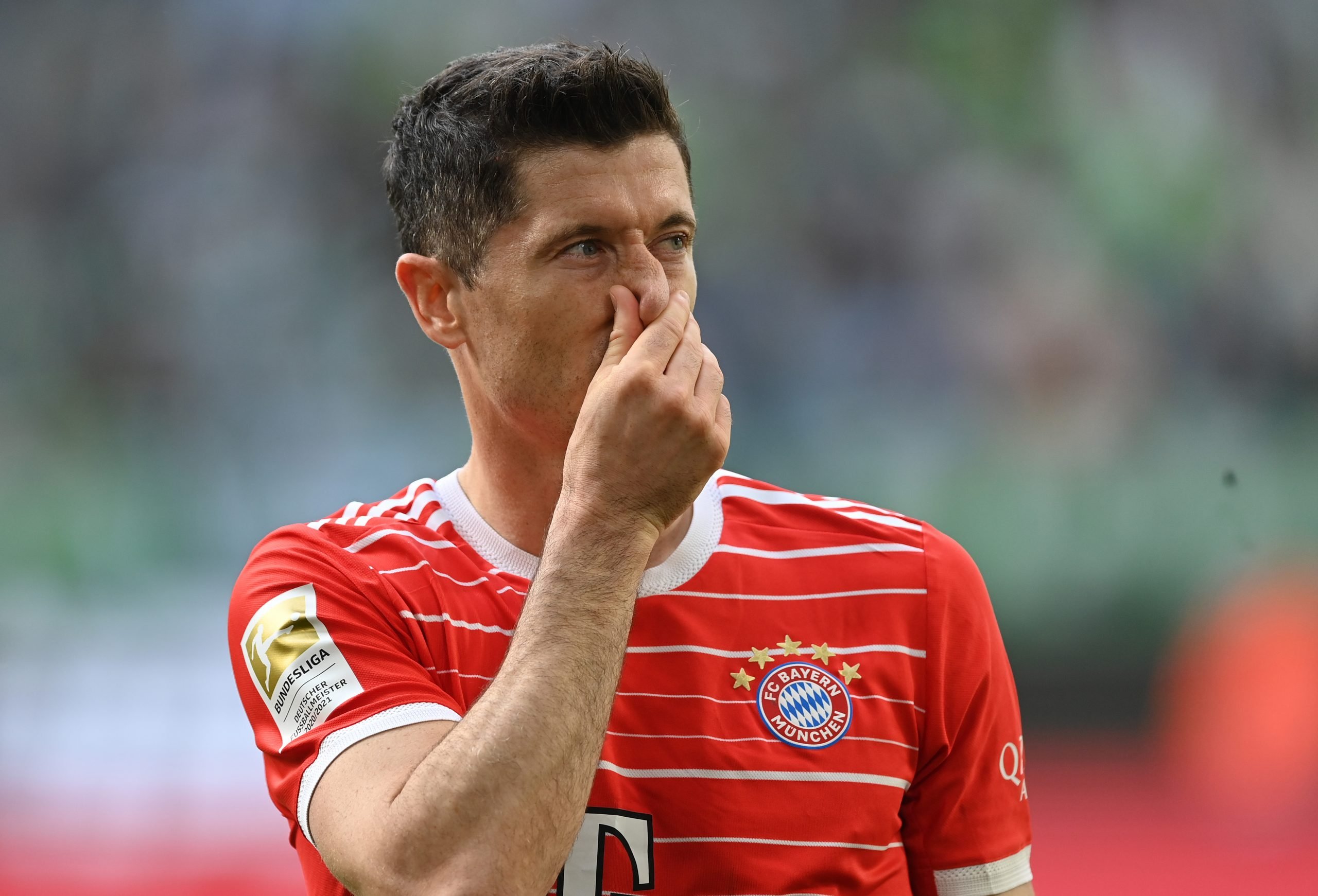 After a promising start to the month, in regards to their pursuit of Robert Lewandowski, FC Barcelona are facing a few roadblocks as they look to complete the capture of the Polish international.

Reputed journalist Gabriel Sans has recently chimed in on the issue, pointing out Barça’s financial mess that is crippling their pursuit of Lewandowski.

It appears the club are finding it difficult to raise Bayern Munich’s desired asking price for the services of the Pole. They are not being helped by the club’s economic crisis that is preventing them from offering a fortune.

Barcelona had recently made a €32 million to sign Lewandowski. But Bayern are yet to respond to the offer and are likely to hold out for a much bigger fee for the 33-year-old.

The Catalans being unable to match Bayern’s price tag has derailed the progress of the deal at a crucial juncture. It has come to a point where the Bavarians are simply unable to guarantee any deal for Lewandowski.

In addition to signing the Pole, Barça also cannot guarantee the renewal of Gavi, as per Gabriel Sans.

Earlier this week, Xavi appeared rather confident in tying the youngster down to a new contract. But it appears the club are finding it difficult to reach an agreement with his agents, as negotiations continue to drag on.

Gavi is keen on continuing his spell at Camp Nou, as he is convinced by Xavi’s project at Barcelona. However, he is holding out for a lucrative salary package, especially amid interest from other clubs including Bayern Munich.

The failure to tie Gavi down to a new contract could serve as a massive blow for Barcelona, who have already failed to reach an agreement with Ousmane Dembele.

With that in mind, the Catalans must soon come up with a lucrative enough offer, if they are to prevent their academy talent from following the footsteps of Dembele.