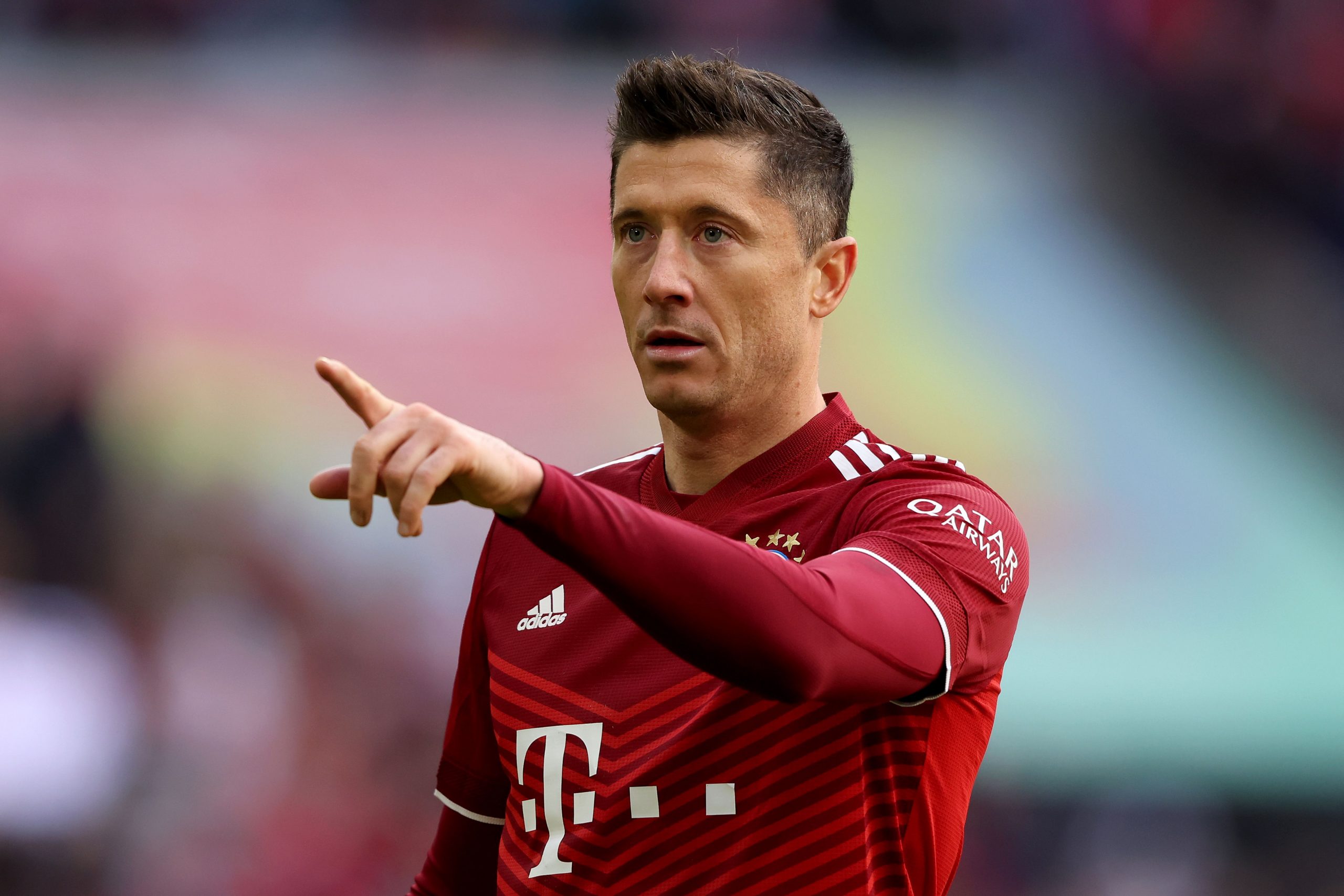 A recent report from Fichajes has dropped a rather bizarre story involving the future of Robert Lewandowski.

The Bayern Munich forward has been highly linked with a move to FC Barcelona in the summer, with many expecting the player to leave the club at the end of the season, after winning almost everything in Bavaria.

Lewandowski is rated highly in the Barcelona camp due to his experience and pedigree at the highest level of football.

Regarded as one of the best strikers to ever grace the beautiful game, the Polish hitman could add real quality to the Barça frontline, alongside existing stars such as Piere-Emerick Aubameyang, Ferran Torres and Ansu Fati.

However, the report from Fichajes suggests Barcelona are not alone in the pursuit of Lewandowski. It appears Borussia Dortmund have joined the race as well, as they look to bring the Pole back to the Signal Iduna Park.

Lewandowski had played for Dortmund for four years, establishing himself as one of Europe’s most emerging forwards before joining Bayern in 2014 on a free transfer.

The report argues Dortmund could attempt to bring the 33-year-old back to the club, as the desired replacement for Erling Haaland, who is on the verge of leaving the club after the end of the season.

However, with an asking fee of €60 million likely to be deemed as too expensive for die Schwarzgelben, the club can only make a move after Lewandowski’s contract expires at the end of next season.

It could hand Barcelona the advantage, although the Catalans have faced several roadblocks in their pursuit of Lewandowski so far and could find it difficult to acquire his services in the summer, despite the optimism from club president Joan Laporta.