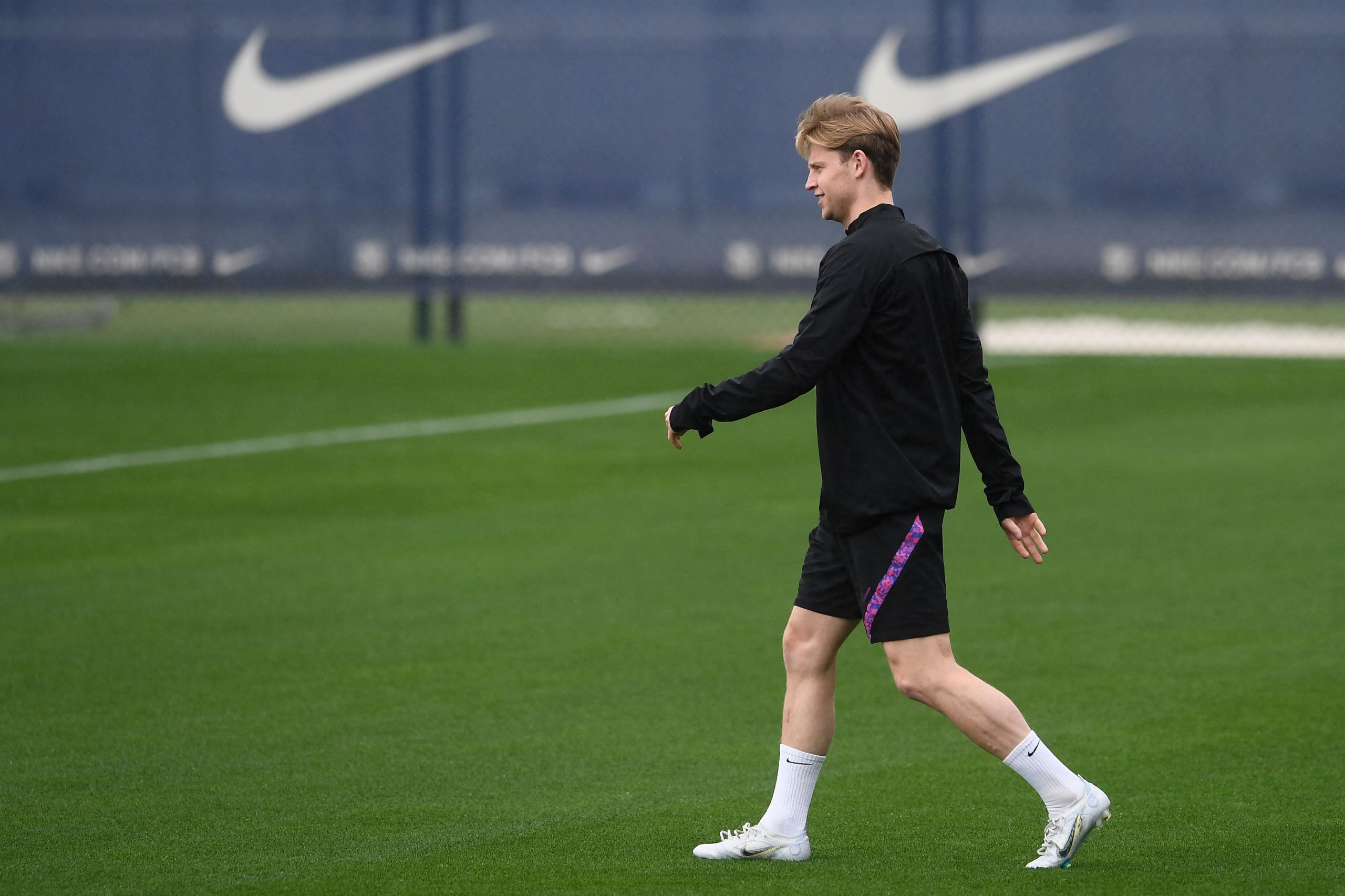 Manchester United appointing Erik ten Hag could make an impact some 860 miles away from Old Trafford, with a report from SPORT saying that Barcelona are bracing themselves for a bid for Frenkie de Jong in the summer.

With Donny van de Beek already at Old Trafford, SPORT has said that the new Man United boss will push for a move for Frenkie de Jong since he will have as much as €250 million worth of budget to work on the transfers.

The Dutch manager worked with de Jong at Ajax, winning the Eredivisie player of the year in 2018/19, while guiding Ajax to the Champions League semi-finals.

De Jong, a constant fixture in Xavi’s starting XI, has been criticised for his inconsistency this season. But that is mostly down to the fact that he has been played out of his natural position, as under Ronald Koeman, he looked more in his element.

Barcelona know that in de Jong, they have an important asset at their disposal and they believe he will be one of the key players who could form a strong core for the project that is being laid down by Xavi.

At the same time, however, they are aware of ten Hag’s movement that will take place at the end of the season. The 52-year-old moving to Old Trafford means United will try to get their hands on de Jong, who signed for Barcelona in 2019 for a fee worth €75 million.

Selling him would benefit Barcelona to a great extent, but that idea is nowhere close to being considered.

Similarly, even the player has shown no signs of dejection. On the contrary, he feels comfortable in Barcelona and is excited to be a part of the ongoing project.

One of the many reasons why United could come for de Jong is the mass exodus they are expecting in the summer. The likes of Paul Pogba, Nemanja Matic, Juan Mata and Jesse Lingard are all expected to depart, which will leave them shorthanded in midfield.

Now, Manchester United haven’t made an official enquiry, but Barcelona are preparing for the worse. Any approach for the midfielder, however big it is, will be snubbed right away as they do not want to make any unnecessary sales.

But that does not mean the team will not consult with the player before rejecting the offer. In case the player wants the change of scenario, Barcelona will indeed consider listening to the offer if it benefits them in any way economically.