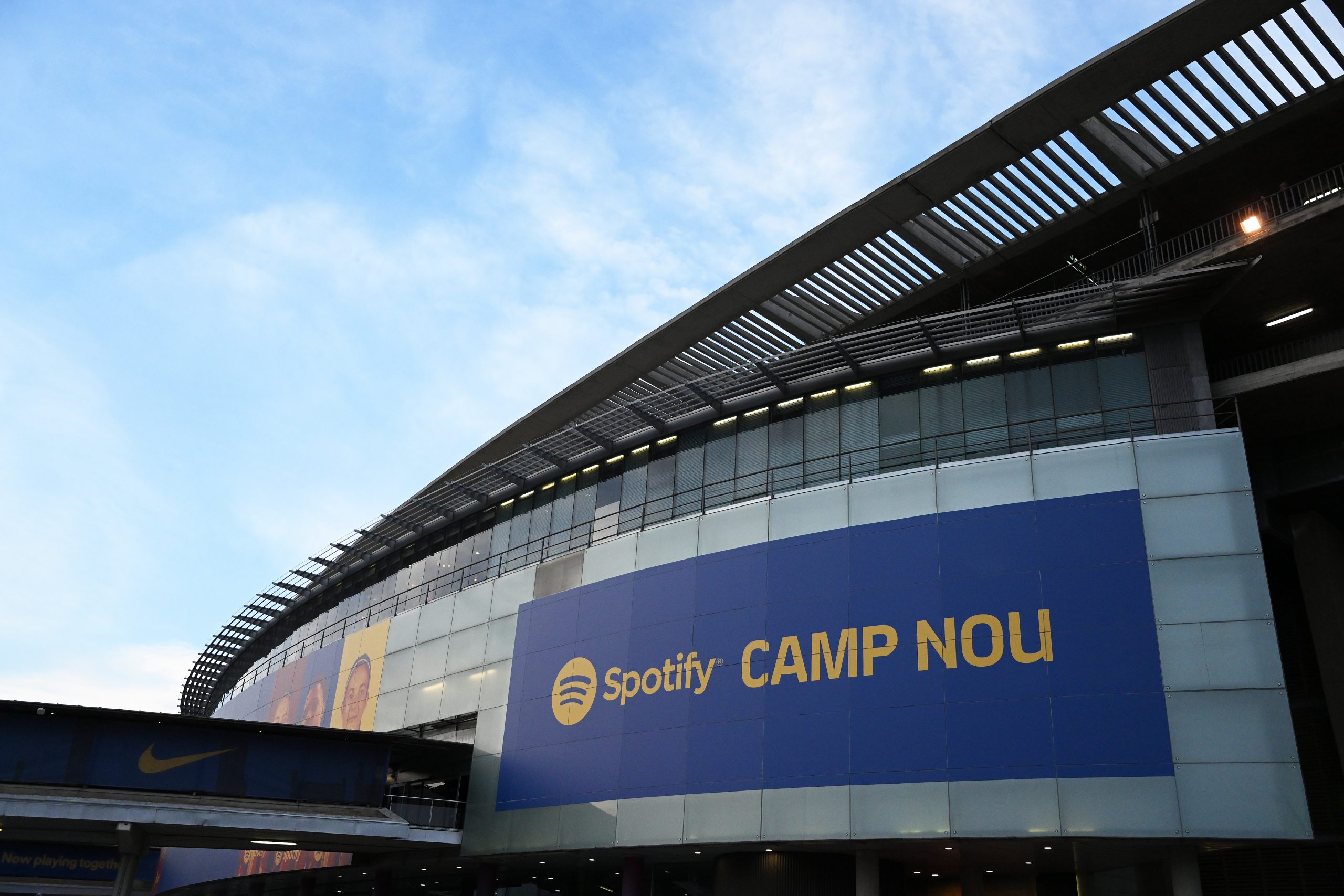 After a long wait of over 830 days, Barcelona end a La Liga gameweek as leaders thanks to their win over RCD Mallorca on Saturday coupled with Real Madrid dropping points against CA Osasuna on Sunday night.

Apart from being the league leaders, Xavi’s Barça are also topping the goalscoring charts for the season (19), while they are also the team with the least number of goals conceded (1).

Robert Lewandowski is the top scorer in the competition (9), while Ansu Fati and Alejandro Balde are joint-top for most assists (3), whereas Marc-Andre ter Stegen has the most number of clean sheets (6).

All these have translated into an increase in the number of fans turning up at Spotify Camp Nou for matches this season.

And as per Sique Rodriguez, Barcelona are estimating revenue of more than €200 million from their stadium this season as a result of the increased attendance.

The update from the journalist claims that attendance for matches this season at Barcelona’s home ground has been, on average, in excess of 80,000.

Given the boost in numbers, it is bound to have a positive impact on the income generated as well, with the Catalans now anticipating over €200 million from the stadium for the current campaign, which would be 53% more than the previous season.

Xavi has turned things around spectacularly at Barcelona in the time that he has been at the helm. Supported with some top recruitment, the club legend has taken the Blaugrana back to the top in La Liga, where he will hope that they can stay for the rest of the season.