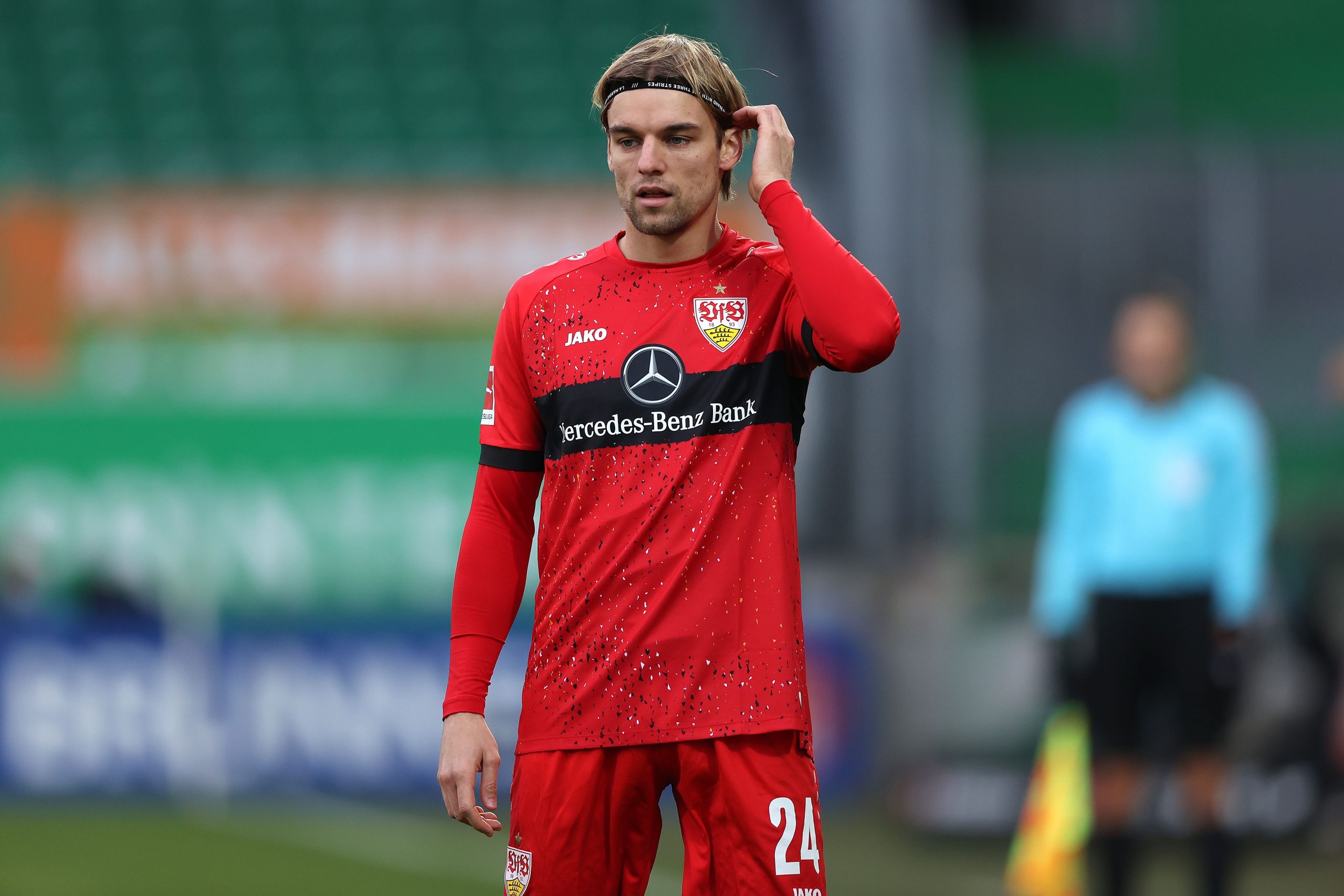 Most of the talk about Barcelona’s transfer plans for the summer has been revolving around their pursuit of a new striker and the future of Frenkie de Jong.

At the same time, though, the Catalans have several other issues that need to be addressed, one of them being the signing of a new left-back.

Jordi Alba has been the only senior resource available in the position this season and has had to play relentlessly without any proper rest or rotation. That is something manager Xavi Hernandez is keen to address before the next campaign kicks off.

To that end, Barça have shortlisted as many as ten left-backs including Celta Vigo’s Javi Galan and Marcos Alonso of Chelsea. Among the options being looked at by Barcelona is VfB Stuttgart defender Borna Sosa.

The 24-year-old has been with the German outfit since 2018 when he signed from Dinamo Zagreb and is enjoying an impressive 2021/22 season. He has featured 26 times in the Bundesliga for Stuttgart, scoring one goal and registering as many as seven assists.

The Croatian international’s attacking intent has seemingly caught the attention of Barcelona, who are already in concrete talks with Sosa over a summer move. This claim comes from German outlet BILD.

The report claims that Sosa is excited by the possibility of signing for the Blaugrana and does not want to miss out on such an opportunity, even though his talks with the Catalan giants have left Stuttgart upset as they are currently involved in a relegation battle.

Sosa’s contract with the Bundesliga outfit runs until the summer of 2025, but he seems ready to quit the club in favour of a transfer to Camp Nou in the summer. The report further adds that it will take Barcelona a fee of €25 million to acquire the defender’s services.

At 24, the five-time capped Croatian international has his best years in front of him. He has shown his pedigree in Bundesliga and can be a handy alternative for Alba at Barça, before eventually replacing the Spaniard as the first-choice left-back.