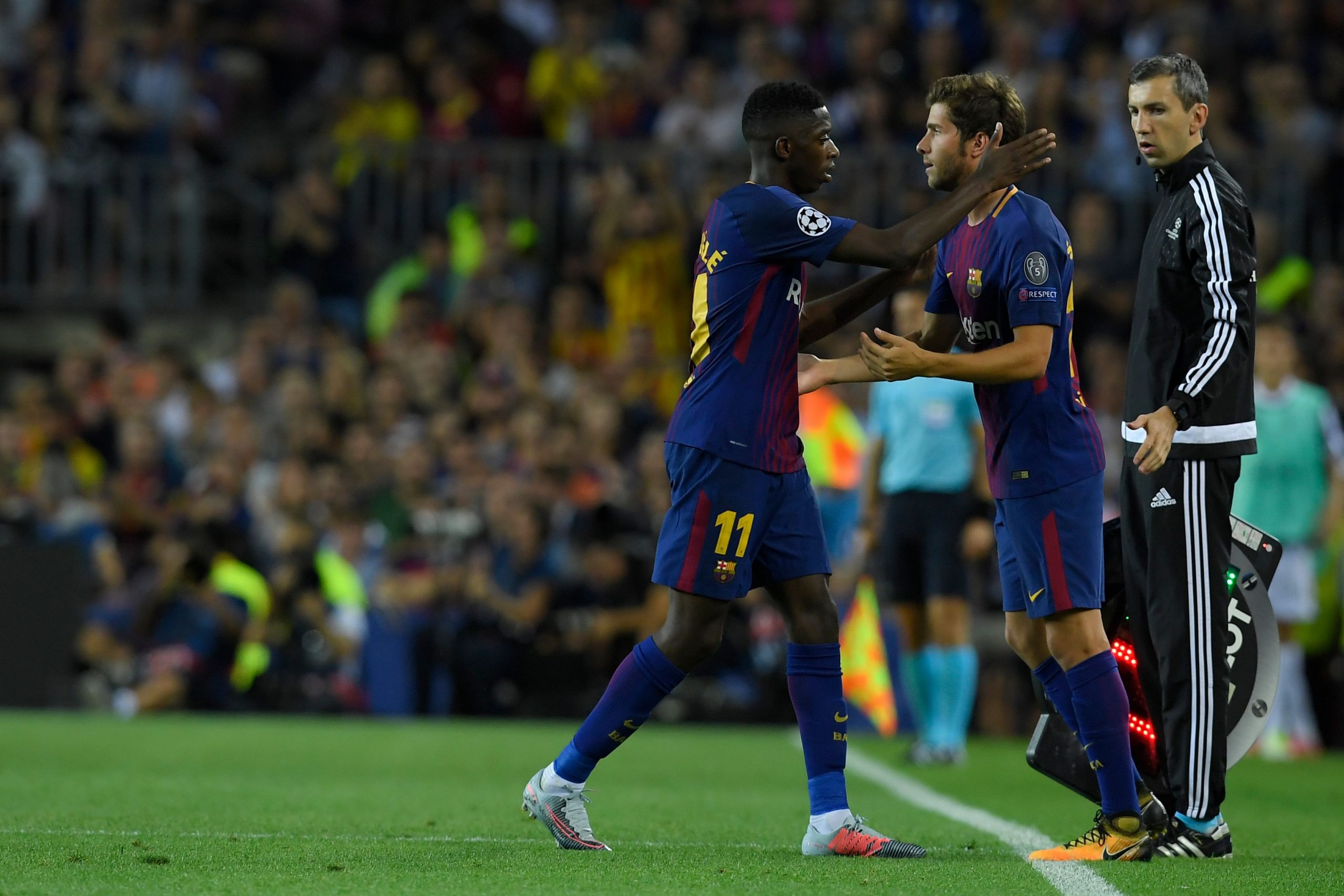 International breaks are always problematic. One in the middle of 2022/23, with the World Cup ahead, was always going to be a huge concern.

Barcelona fans and management alike understood the danger of this gap between club matches. An injury here or there would not be unprecedented at all, but in fact, predictable. When it rains, it pours.

On the first day of the break itself, Jules Kounde, Ronald Araujo, Ousmane Dembele, Frenkie de Jong, and Memphis Depay picked up injuries; most of them mid to long-term, joining Sergi Roberto on the sidelines.

Araujo has been ruled out till about December, Kounde will miss at least three weeks of action, and we will likely not see Memphis through October. Luckily, de Jong is only out for a week or so.

According to updates from MARCA and Javi Miguel, Barcelona have a tear of good news, as Roberto and Dembele are expected to be fit for the game against Mallorca on Saturday.

The former had picked up an injury against Viktoria Plzen in the first half, and had to be subbed off at half-time. Xavi sounded optimistic about his injury, but the player ended up missing all games thereon.

Dembele, meanwhile, picked up some discomfort in his leg while playing against Austria. Didier Deschamps confirmed that it was a knock to his calf, and after that, he trained separately.

Thankfully, the 25-year-old was left as an unused substitute against Denmark, and returned to Barcelona the following day.

While Dembele is arguably Barcelona’s best creator, Roberto’s presence during the Mallorca game will be more important. After Kounde and Araujo, Hector Bellerin was next in line to pick up an injury, as confirmed today by the club.

This means, if Roberto does not get the medical green light, Xavi has no right-back at his disposal for the weekend – makeshift of otherwise.