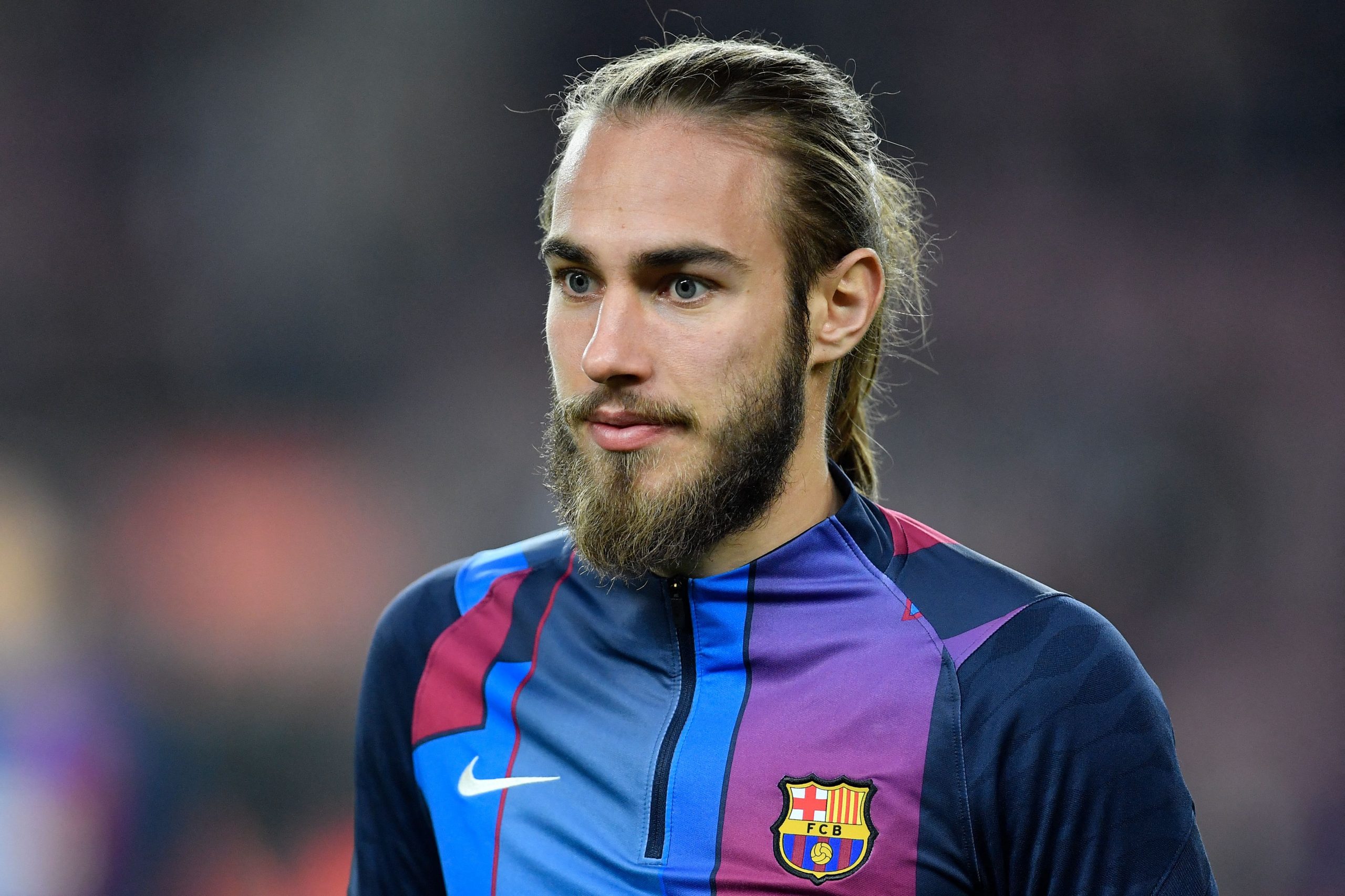 After a busy summer transfer window that included no less than six top signings in July, Barcelona are soon set to start kickstart their 2022/23 campaign next month.

However, before the season gets underway, club have a major task on their hand, as they look to offload the fringe players in order to make some space for the new signings and reduce the overall wage deficit.

Barcelona have already informed several players to find new clubs and all of them were omitted from the ongoing pre-season tour in the United States.

A recent report from Diario SPORT has offered a detailed update on their futures as well, with Oscar Mingueza and Neto among the players on the verge of leaving the club.

Celta Vigo are closing in on the capture of Mingueza, who is prepared to move to Galicia and make a major breakthrough in La Liga next season.

Napoli, meanwhile, have emerged as the likely destination for Neto. The Brazilian goalkeeper was deemed surplus to the requirements by Xavi this summer, with Inaki Pena set to serve as the main understudy for Marc-Andre ter Stegen next season.

It has paved the way for Neto to join Napoli, who lost David Ospina in the summer and are currently on the lookout for an experienced goalkeeper that can provide competition for Alex Meret.

As for other players, the departure of Samuel Umtiti could be complicated as potential suitors are being put off by his questionable injury record.

Riqui Puig is facing a similar situation, although the Spaniard has been recently offered the opportunity to join several MLS clubs, including LA Galaxy.

Martin Braithwaite, on the other hand, is studying various proposals from a slew of clubs across Europe. He is open to leaving Camp Nou in the summer, though it remains to be seen what the future holds for the Danish international this summer.