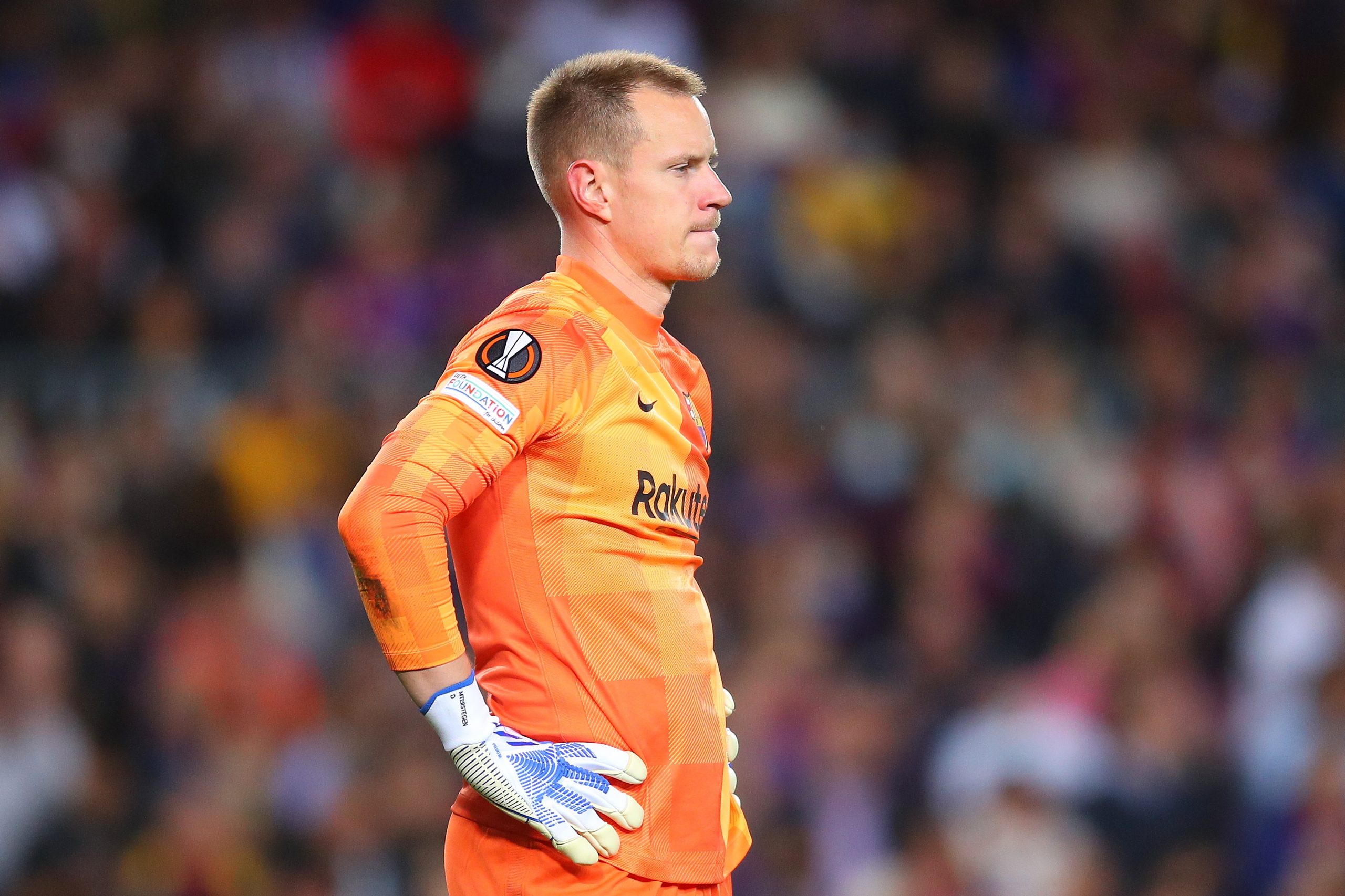 The upcoming summer transfer window will be a hugely vital one for Barcelona. Following a trophyless campaign, the Blaugrana need to strengthen their roster adequately in order to challenge Real Madrid for the title and make a splash in Europe as well.

But with the financial situation at the club being as it is, Barça will need to make some big sales in the summer in order to generate funds that they can reinvest in bolstering the squad.

It has been claimed that the Catalan giants might look to sell midfield mainstay, Frenkie de Jong, for economic reasons should an extraordinary offer arrive for him in the summer.

Now, SPORT reports that a similar case could ensue with goalkeeper Marc-Andre ter Stegen, as Barcelona are not ruling out the possibility of selling the German goalkeeper should a significant offer arrive for him in the summer.

This report comes even though manager Xavi Hernandez believes the former Borussia Monchengladbach is one of the best in the world and has a place in his plans at Camp Nou.

But the report from SPORT claims that ter Stegen is one of the most highly-valued Barcelona players in the market and could fetch a sizeable sum should a sale be made.

It is further stated that Barça are not entirely happy with his performances this season and have concerns due to some of his displays during which he conceded goals that could have been saved.

With Inaki Pena set to return from loan, he will likely be incorporated into the first-team setup at the club.

While he would ideally be seen as a replacement for second-choice goalkeeper Neto, who is set to move on in the summer, if ter Stegen also leaves, the La Masia ace could be bumped up to the No. 1 slot, or the club might look to recruit someone from outside the club.