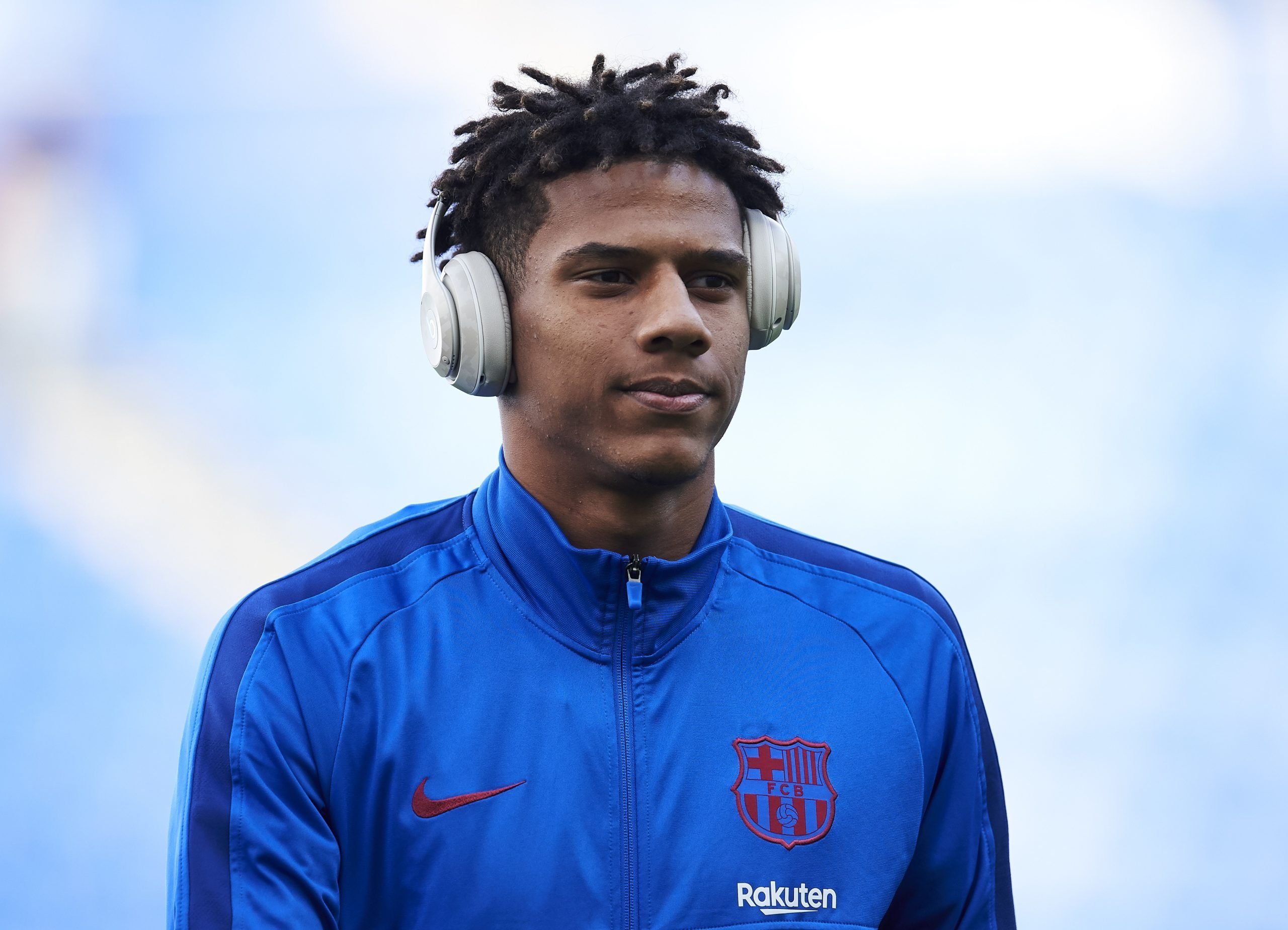 We are a few hours away from the transfer market deadline. Today, Barcelona has been very active in its offices to finalise certain negotiations. The next transfer that the Catalan club wishes to close could be Jean-Clair Todibo to Benfica, which is reportedly already 90% done. Barcelona has accepted Benfica’s bid, and what’s left is Todibo’s decision.

After agreeing on the final details, Todibo will become a Benfica player in a loan deal. The Portuguese club will pay 2 million euros for the loan with an option to buy him of 20 million euros. On the other hand, once this signing is completed, Barça will have to hurry to get Eric García‘s deal done. The sale of Todibo will be crucial to bringing Eric back to the Camp Nou.

After failing to agree with Fulham and Everton, Jean-Clair Todibo’s destiny is finally about to be decided. The official announcement could come in the following hours and Todibo will be able to continue growing as a footballer in the Portuguese league in a signing that could end in a permanent deal.

One question is whether Barcelona will use the money to sign Eric Garcia, or prefer to sign Memphis Depay, as Ronald Koeman has suggested multiple times. It won’t take much time until we find out.