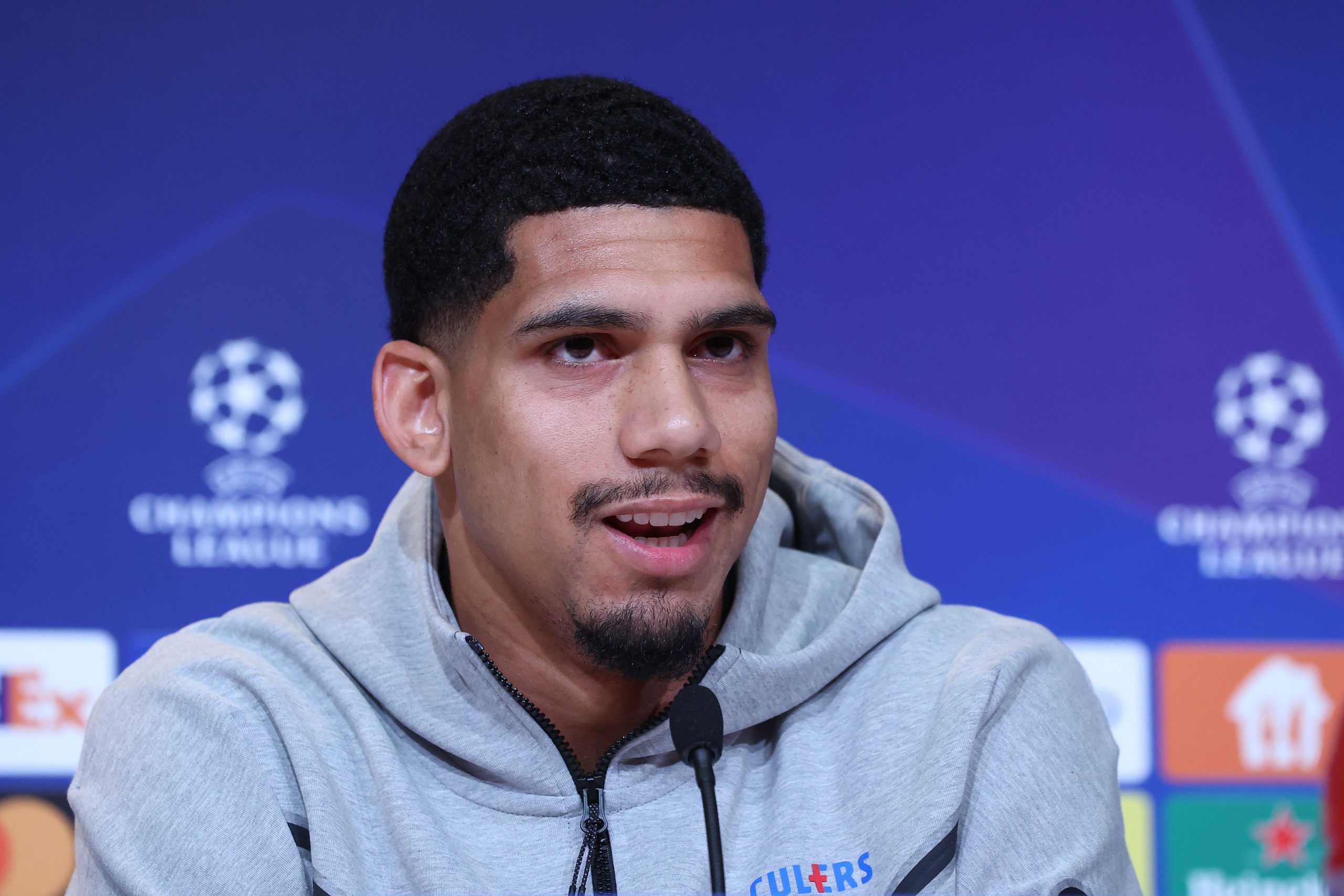 Ronald Araujo has recently undergone a successful surgery in Finland, days after he picked up an injury during an international friendly against Iran.

The defender had two options on his hands, in regards to his recovery process. But he opted for surgery, rather than a conservative method, even though it was coming at the cost of him potentially missing the World Cup.

The surgery has gone smoothly, and the player is working towards his recovery, as confirmed by the club.

Diario SPORT has now offered an update on Araujo’s fitness, suggesting that there is a slight chance the centre-back might make it on time for the upcoming World Cup.

Due to a successful surgery, the defender has an excellent chance of speeding his recovery process. He is already keen on getting back to full fitness as soon as possible so that he can not only become an option for Uruguay in the World Cup, but also for the Barcelona side.

Araujo is indeed an indispensable part of the Barça backline, with many rating him highly due to his discipline and aggression, coupled with his aerial prowess. His qualities will be dearly missed by Barcelona as they brace themselves for a tricky October schedule.

The report from Diario SPORT takes Gonzalo Verdu’s injury as a reference. The Elche CF defender had undergone a similar surgery as Araujo in August. But he was able to play again in September, only 45 days after his surgery.

Araujo, to that end, could possibly achieve the same feat if he can work on his fitness. The Uruguayan international has around two months to get back to shape and become an option on the pitch for the South American giants. And with Barcelona boasting a world-class healthcare team, it would perhaps be wise to not rule Araujo from participating in the upcoming World Cup just yet.