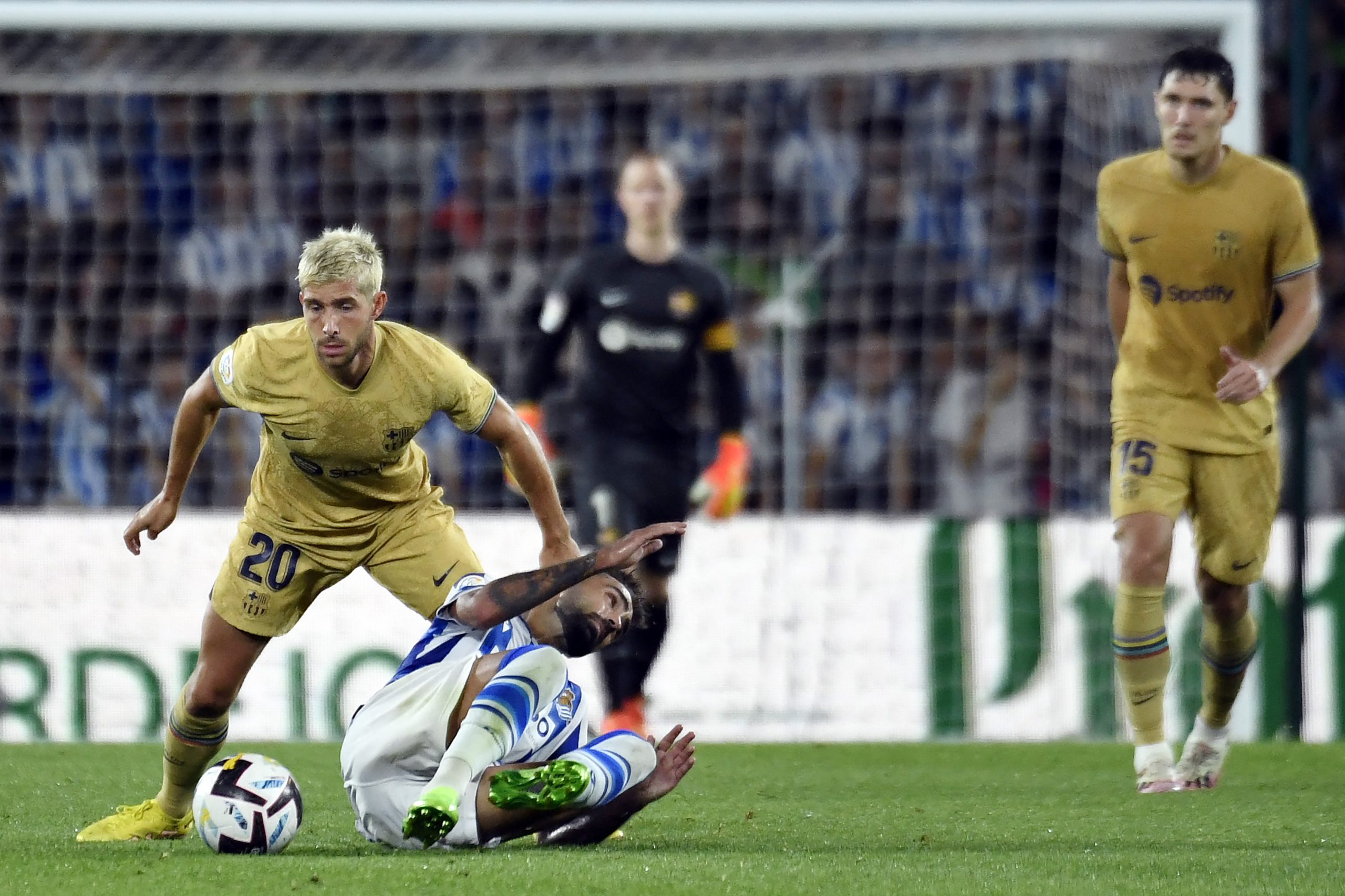 Barcelona right-back Sergi Roberto has received the medical green light to take part in the club’s upcoming game against RCD Mallorca, as per a fresh update from AS journalist Javier Miguel.

Roberto had been out of action since Barça’s UEFA Champions League opener against Viktoria Plzen due to an Achilles tendon issue. As a result of it, the 30-year-old missed matches against Cadiz, Bayern Munich and Elche.

Following the injuries to Jules Kounde, Ronald Araujo and Hector Bellerin during the international break, alarm bells had started ringing among the fans as Xavi was fast running out of options for the right-back position.

There were question marks over Roberto’s involvement as it was unclear if he had received the go-ahead from the medical team ahead of Saturday’s match against Mallorca.

Earlier today, though, reports emerged that the La Masia ace had recovered and was fit to feature in the away fixture at Son Moix.

Now, Javi Miguel has corroborated those claims, stating that Roberto has received the green light to take the field when Barcelona resume their La Liga campaign against Mallorca on Saturday.

The Catalans are currently second in the league table, two points off of leaders Real Madrid. With the El Clasico only a couple of weeks away, Barcelona must win their upcoming fixtures so that they stand a chance to take the top spot in the standings.

And Roberto’s return comes as good news for the Blaugrana considering that they had no natural option for the right-back slot heading into the busy run of fixtures.