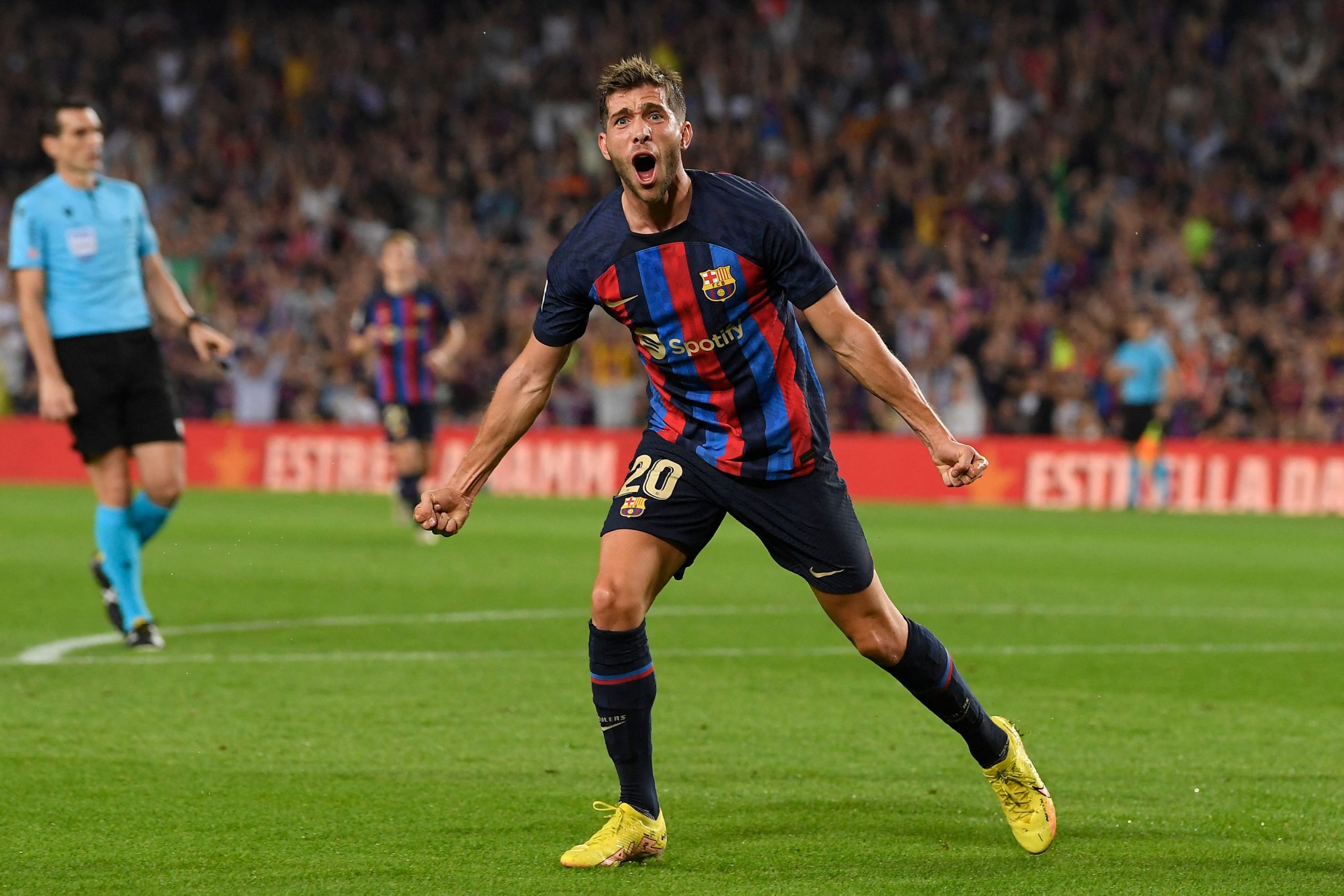 With Gerard Pique set to play his final game in Barcelona colours tonight, the end of an era is nigh at Barcelona. The 35-year-old’s retirement will soon be followed by the exit of fellow club captain Sergio Busquets, whose contract expires at the end of the season.

Furthermore, Barça are also hoping to get rid of Jordi Alba shortly, meaning another captain could soon be off the books. And as for Sergi Roberto, he, too, is staring at an uncertain future at Spotify Camp Nou.

According to SPORT, Roberto, who is currently out with an injury, is said to be ‘open to any scenario’ as far as his future is concerned.

The 30-year-old spent the majority of the last season out injured. Given that he was in the final year of his contract at the time, there were serious doubts about him being given an extension. But Xavi convinced the board to renew Roberto for another year.

As part of his new contract, the La Masia graduate took a massive 60% pay cut and also agreed to forego half of his bonus payments. Having renewed, he has shown that he can be a useful member of the team, featuring in 60% of the minutes before getting injured.

But, like Busquets, Roberto’s contract also expires at the end of the season and another extension is unlikely to be forthcoming, with the Barcelona board keen on dispensing him off.

The versatile right-back, though, is said to be open to all possible scenarios, from renewing with Barça, to entertaining proposals from different clubs in Spain or the rest of Europe, or even following Busquets to the MLS.

The report insists that Roberto is not particularly favouring the MLS option as he feels he can still continue playing in Europe.

But, as things stand, he is not opposed to renewing if Barcelona do propose a new contract based on his performances in the second half of the season. At the same time, he is not ruling out entertaining proposals from other clubs in Europe.