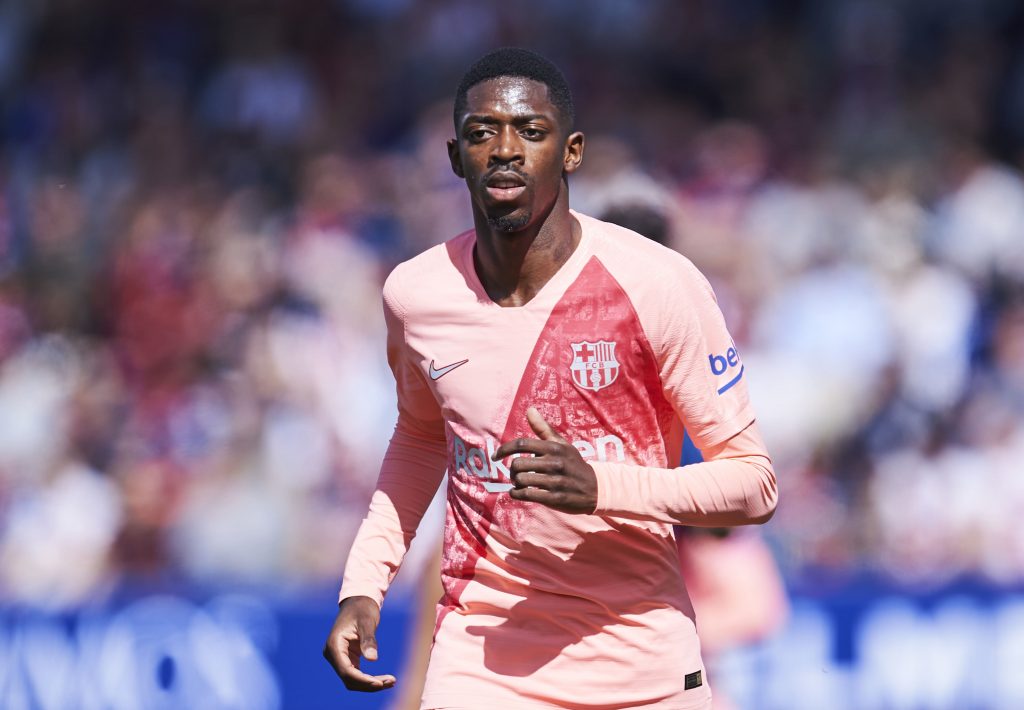 There have been plenty of different reports regarding the young Frenchman but it seems that the Catalan media thinks Barcelona decided to put Ousmane Dembélé on the transfer market.

That report comes from Sport and they claim Barcelona will meet with the player’s agent, Moussa Sissoko, to decide the young ace’s future and ultimately put him out on sale once the season comes to a close.

But despite his rather unlucky and very much underwhelming performances for the Azulgranas, Dembélé, according to his agent himself who spoke to L’Equipe (via Goal), will not push for a move and still wants to stay at the club.

“I don’t expect Dembélé to leave Barcelona this summer.”, Sissoko remarked when talking to the respectable French outlet earlier.

Of course, there have been multiple clubs reportedly interested in his services, albeit all with a rather cautionary approach given the Frenchman’s fragile physique and a disappointing stint in the Catalan capital.

And even though some of those updates are quite contradictory, Sport are still adamant in their approach and think Barcelona have decided to put Dembélé on the transfer market.

One way or the other, the upcoming summer should be quite interesting for the young winger and it will be up to him to convince his current club that he’s indeed worth keeping and their faith was not in vain.

The path to redemption is quite long and difficult but he has the talent and the skill to succeed. Will he stand up to the challenge, and warrant his incredibly big transfer fee?