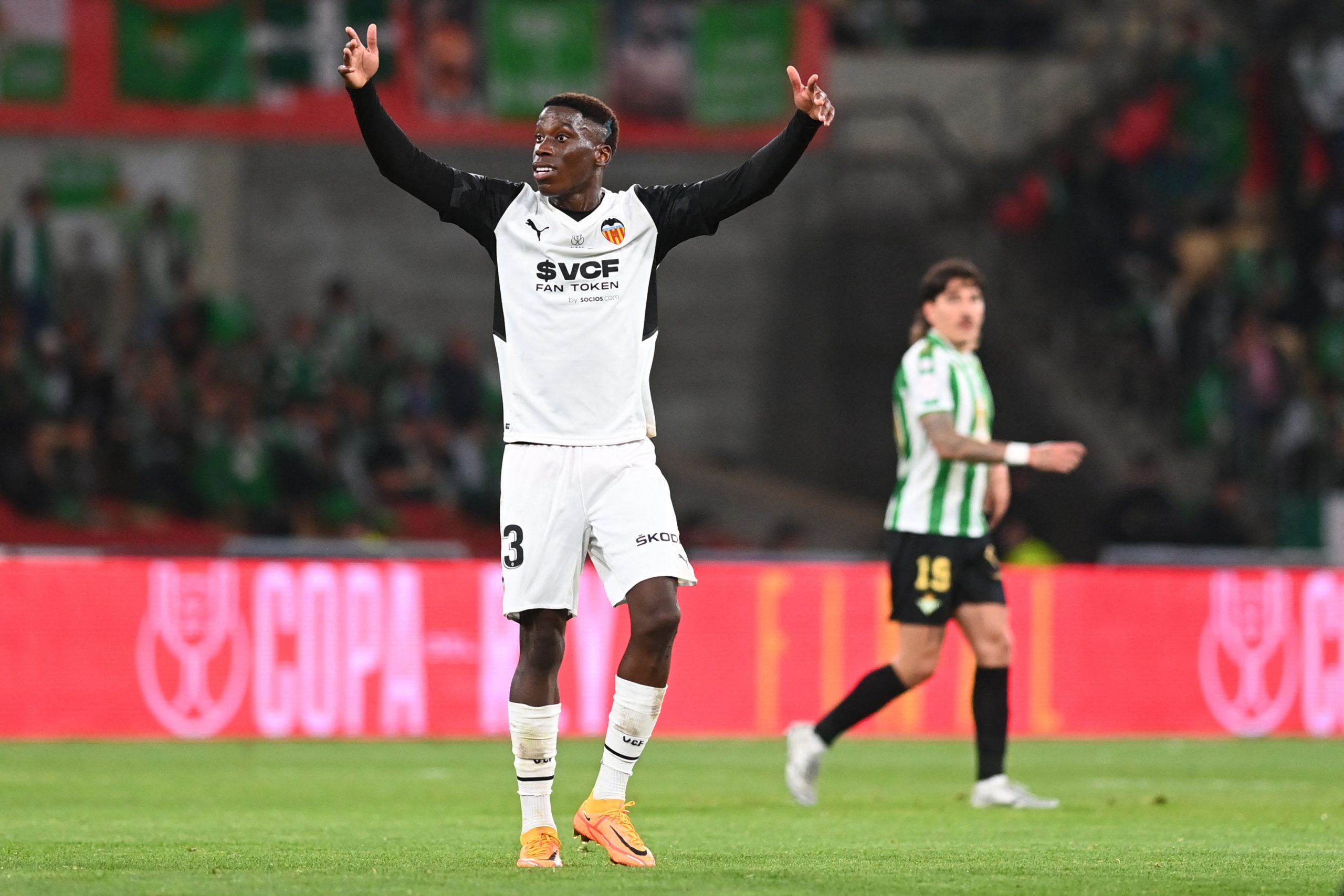 A recent report from Mundo Deportivo has explored the future of Ilaix Moriba. The RB Leipzig midfielder, who is currently on loan at Valencia, is in contention to make his move permanent in the near future.

The player has no desire to return to Leipzig, as he is not included in Marco Rose’s plans. Valencia, therefore, are exploring the prospect of making his move permanent and keeping him at the club for the years to come.

According to the report, Barcelona are monitoring the situation closely as they stand to gain a fraction of the transfer value, should Leipzig indeed sanction the sale of the midfielder.

This is because Barcelona had embedded a future sale clause of 10% when they had offloaded Moriba to Leipzig last year, for a fee of around €16 million.

The Spaniard, though, was not able to fulfil his potential at Leipzig. He featured in only two Bundesliga matches last season before being shipped out on loan to Valencia in the summer.

Since returning to La Liga, Moriba has featured in 14 league matches so far, becoming a useful midfield asset for coach Gennaro Gattuso. His technical qualities, coupled with his energy and enthusiasm in the middle of the park have gone hand to hand with the Italian’s tactical setup.

Therefore, Valencia could soon kickstart talks to sign Moriba on a permanent deal, one that could benefit Barcelona as well. However, with the youngster unlikely to cost more than the €16 million Leipzig paid for him, the Catalans may not generate significant revenue.

But in the midst of an economic crisis, Barça would welcome any revenue they can get their hands on, especially ahead of a January transfer window that could prove to be crucial in their bid to further trim the squad and add more talent to the setup.