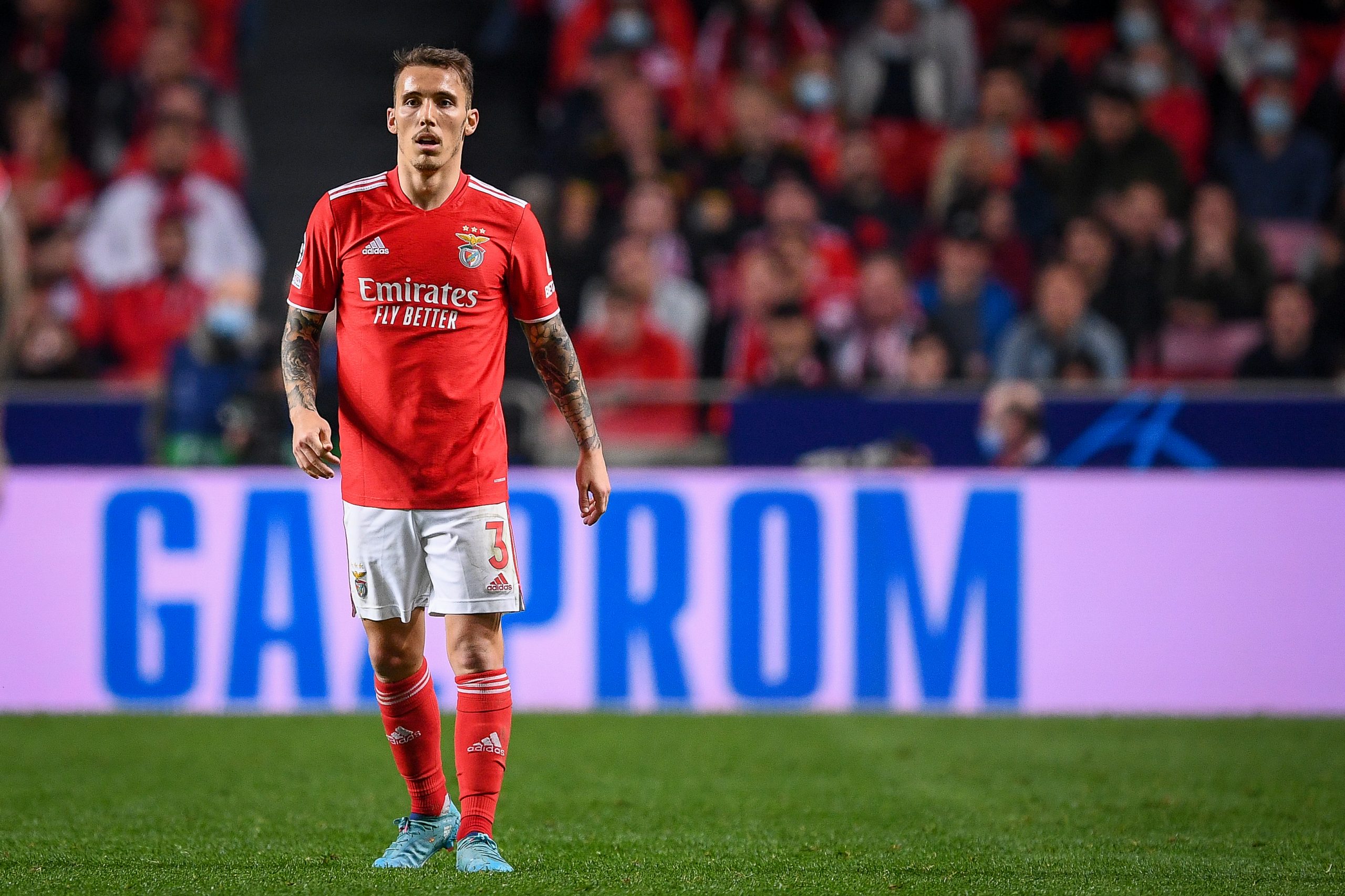 One of Barcelona’s primary aims in the winter transfer window other than the signing of forwards was their pursuit of a left-back. Jordi Alba has not had a competent competitor for several years now, and the need for reinforcement increases with every passing day.

According to reports from O Jogo, Grimaldo’s contract expires in 2023 and Benfica are now under severe pressure from Europe’s elite, including Barcelona. The Portuguese side need to cut their wage bill, and he could be sold for a fee of around €10-€15 million.

The Spaniard is a graduate of La Masia but left the club at a young age in search of minutes. His understanding of the Barcelona way is the driving force behind the Catalans’ pursuit for him.

Gaya is the first choice of Mateu Alemany and many others on the board. However, the Spanish left-back is close to renewing his contract with Valencia which would make his signing very difficult.

Grimaldo has 21 Primeira Liga starts for Benfica this season, in which he has scored five goals and provided as many assists. He has created 12 big chances and averages two key passes per game.

At just 26 years of age, the Spanish international has his best years ahead of him. Jordi Alba is not getting any younger and Grimaldo could indeed be the next big cog in Barcelona’s fullback department.