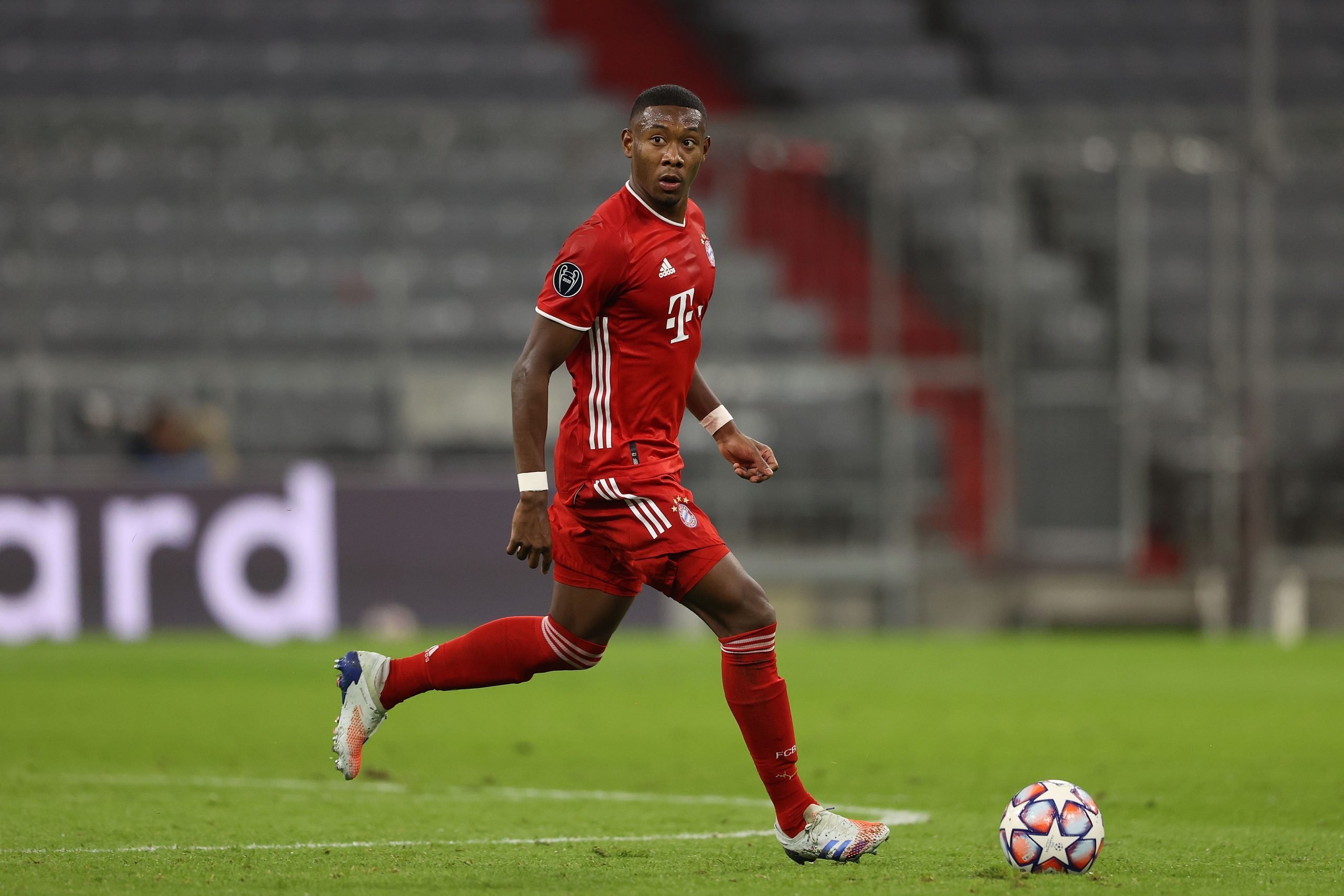 This summer transfer window was different in so many ways. Of course, for Barcelona and many of their legends, it signalled the end of the line. But given the dire financial situation of the club, the exits outnumbered the arrivals, at least the necessary ones.

It was no secret that the Catalans wanted more players to come in, players across different positions. Ronald Koeman talked about a new forward and a couple of defenders, potentially covering the full-back areas as well. And this is where David Alaba comes into play.

Even though he was with Bayern Munich since 2008, his contract is now running out and the talks are still not advancing. This means he could part ways with the Bavarians next year as a free agent and Barcelona are attentive to his situation.

There were previous reports of the Azulgrana wanting to sign him for his experience, flexibility and just pure skill. Alaba can cover multiple positions across the first two lines of the pitch and that’s an invaluable asset to have.

Even more so when we take into account how thin Barcelona are in that defensive line. Bayern have already lost Thiago to Liverpool and now, another huge player could sign a pre-contract this coming January.

We don’t know whether Barcelona will pull the trigger nor whether Alaba would even want to join. But this is certainly an avenue worth exploring.

And if previous reports are anything to go by, it won’t be a surprise if the Catalans try and get the Austrian next summer.