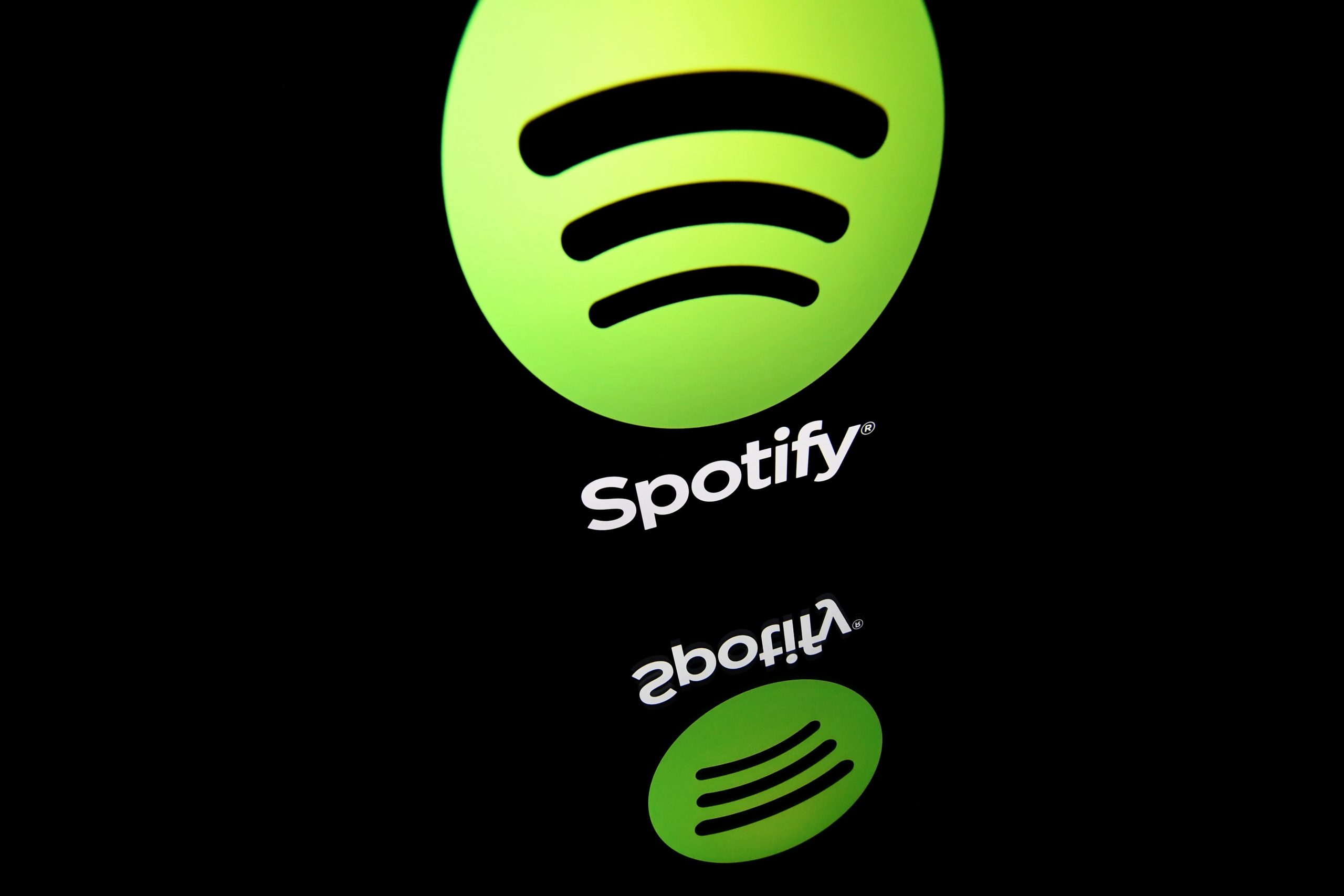 Last month, Barcelona signed a new sponsorship deal with global music streaming giants Spotify. The deal not only included the stadium title rights but also the shirt and training kit sponsorship for the men’s and women’s teams.

Yet, there was a cloud around the exact terms of the deal. Club CEO at the time, Ferran Reverter, was reportedly against the deal, and ultimately resigned before pen was officially put to paper. Laporta, on the other hand, has been a strong advocate of the partnership.

SPORT have revealed the economic figures of the Spotify partnership and estimate the revenue Barcelona can expect from the deal in both the short term and the long run.

The right for the men’s and women’s shirts alone is estimated to be around €240 million for four years, while that for the training kits is placed at €15 million in three years.

The naming rights of the Camp Nou have been sold for 12 years and will bring in €180 million. These figures alone add up to a whopping €435 million.

However, there is a twist. Since the deal is for four years starting next season, respectively, Spotify will have the option to renew them before the 2027/28 season.

Assuming that they opt to extend, the revenue at the end of 12 years could reach a cumulative of €960 million. If one considers the increase in value of the jersey in four years’ time, the figure could enter ten digits.

Meanwhile, the board are also exploring other financing options. The sleeve sponsorship is expected to rake in €15 million per season. The sale of a 49% stake in Barça Studios could bring in €350 million, while the CVC deal is likely to bring in €300 million in sponsorship revenue.