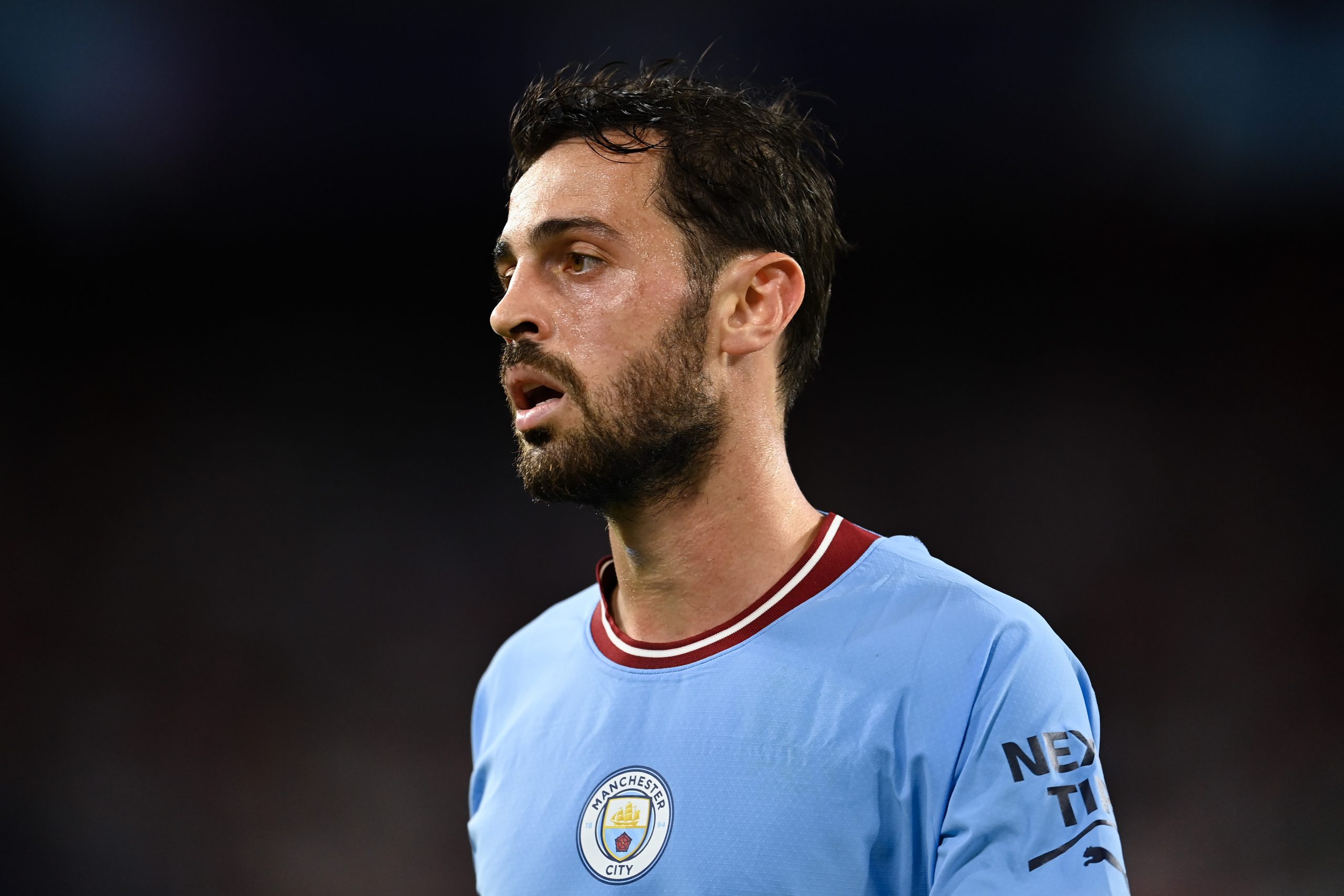 The retirement of Gerard Pique is set to have major implications for Barcelona, both from a sporting and financial perspective.

While the club now have limited options at centre-back, Pique’s retirement should also free up a chunk of the club’s wage budget as the veteran defender was one of the highest-paid players at Camp Nou.

As a matter of fact, Barcelona may even consider a January move for Bernardo Silva, in the wake of Pique’s retirement, reports SPORT.

The Manchester City superstar was one of Barcelona’s top targets in the summer transfer window. He was, after all, identified as the desired option for Xavi in his bid to find an ideal partner for Pedri.

The Barcelona coach wanted to add more quality to the interior midfield position, especially in the midst of uncertainty around the future of Frenkie de Jong.

However, the move did not materialise as Manchester City were not too keen on offloading their star playmaker. Even if the English giants were to consider a sale, Barcelona were not in a position to afford the Portuguese international, who was valued at around €100 million.

But with the retirement of Pique, Barcelona now feel they are in a position to make a move for Silva in the upcoming January transfer window. Not to mention, the club still have some revenue that they had generated from the economic levers.

The club could utilise those resources to make a move for Silva in January, although it remains unlikely that Manchester City would consider a sale in mid-season.

A summer move for the Portuguese international, though, could be a possibility, especially if Man City miss out on another Champions League title.