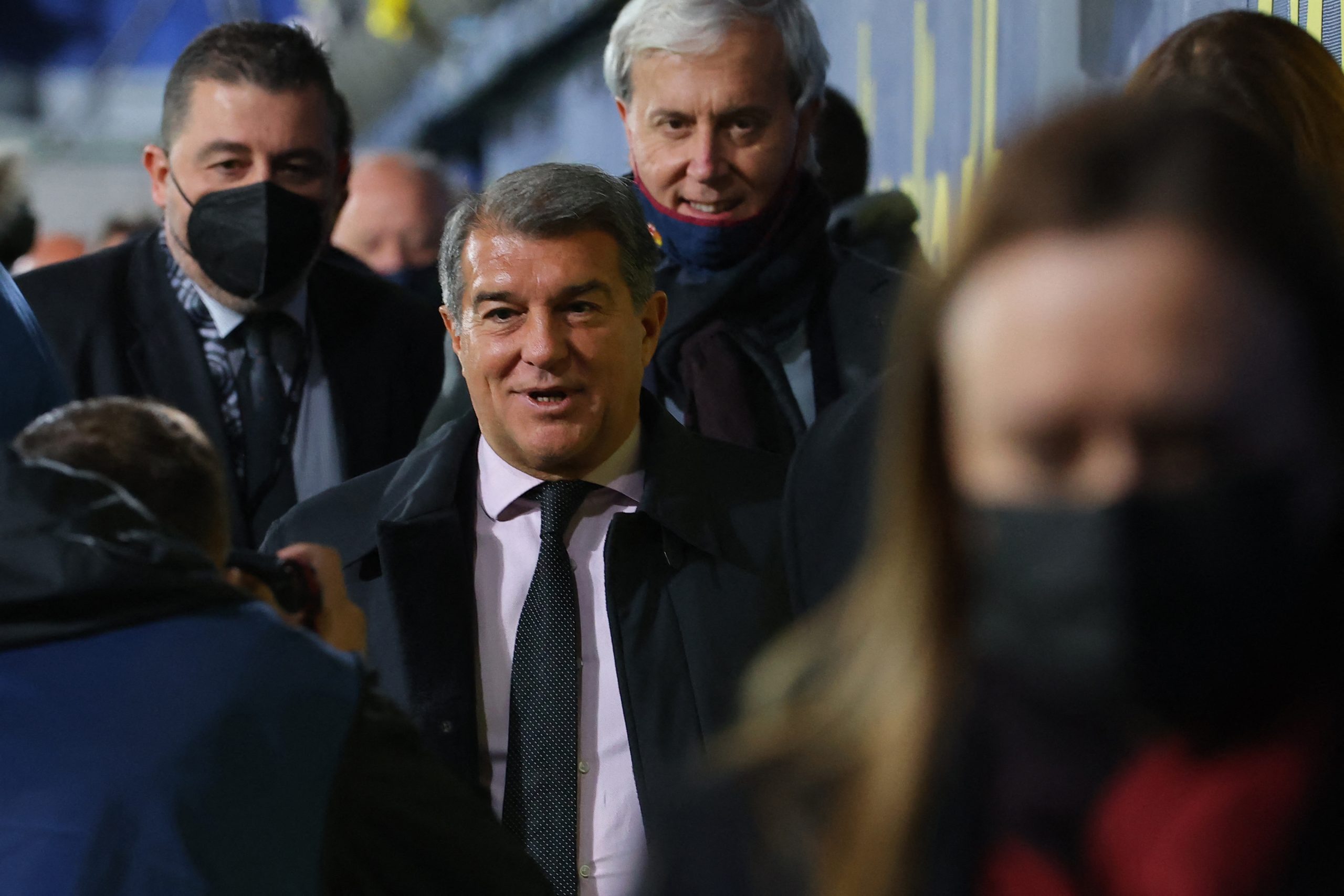 Barcelona are considering another wave of salary reduction within the first team in order to comply with the financial fair play as well as accommodate the new arrivals ahead of the new season.

Spanish publication Mundo Deportivo says the team is expecting the senior players to once again step up and put some effort into reducing the wage bill so that the team can swiftly register new players in the summer.

Speaking about the ongoing crisis, club president Joan Laporta called out La Liga to be a bit more lenient.

“According to LaLiga, not even by earning 600 million euros could we have a salary margin. Now we are blocked,” he was quoted as saying.

“Even if we generated a certain income, LaLiga’s criteria would not allow us to have a salary margin. We respect the rules, but we understand that they are strict and are a comparative offence with other countries.

“We are talking to LaLiga about these issues, but we see a very entrenched position. It is difficult to live with these restrictive and strict criteria set by the professional football league,” he added.

Laporta also admitted that the club will undergo some ‘drastic changes’ as part of which they ‘will have to reduce the wage bill in a way that is not the way they would like, even if it means taking some risks’.

It’s a clear indication of the fact that those in line for new contracts, such as Sergi Roberto and mostly Dani Alves, will have to bear a significant salary cut since the operations for Andreas Christensen and Franck Kessie are already sealed.

It’s important to note that those who have already renewed with a downwards condition will not be a part of this new wave.

Back when the team was forced to negotiate new terms, senior players such as Gerard Pique, Marc-Andre ter Stegen and Jordi Alba were the first ones to take a hit. In all fairness, the new agreements with the aforementioned players did not really reduce their salary.

As MD quotes, a part of their salaries was deferred and in exchange for this, ‘the players would receive the corresponding interest on the money that is deferred’.

Judging by the look of things, one can expect Barcelona to take a similar approach if they are to take the step once again.