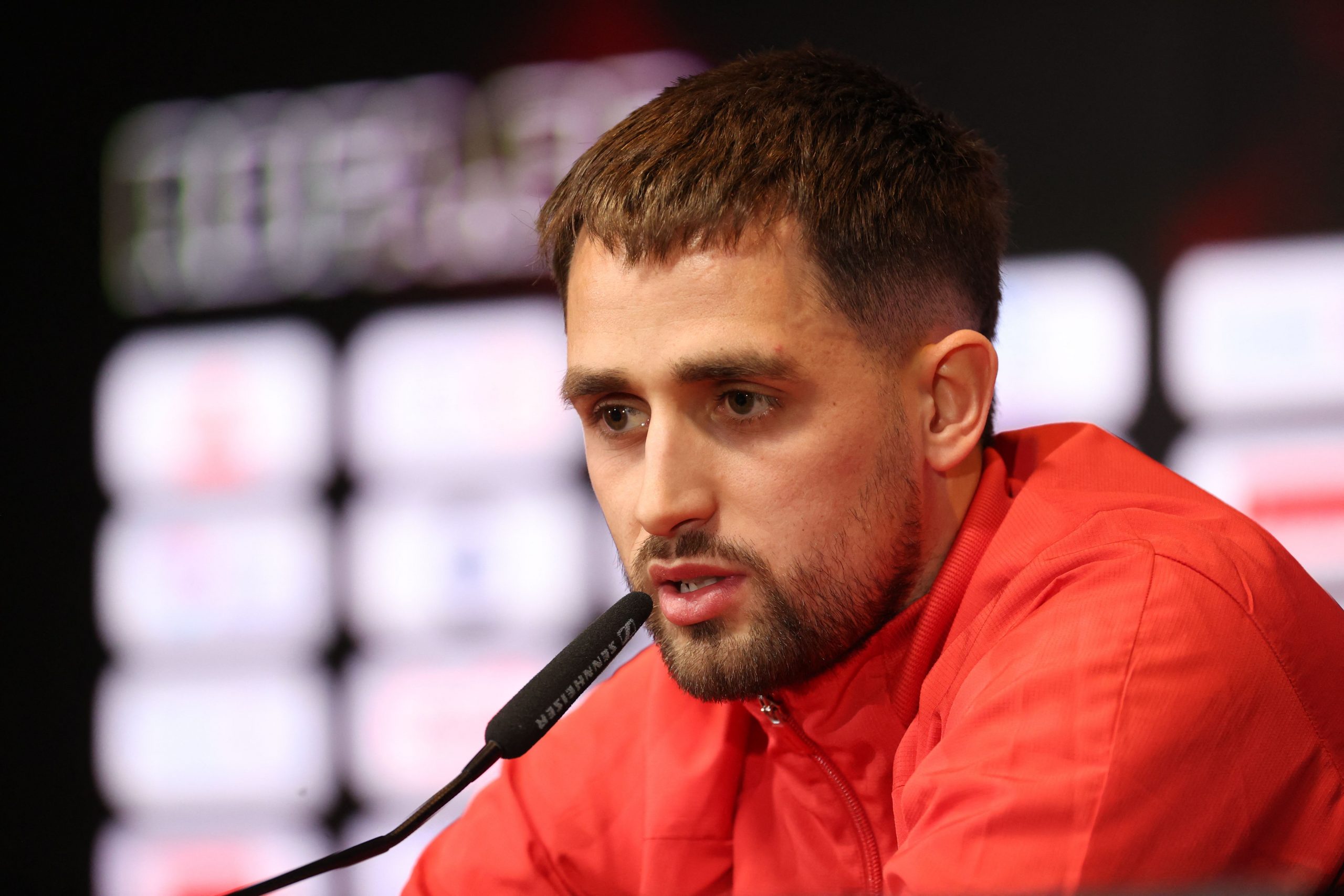 With the season finally over, Barcelona will shift their focus completely towards transfer business as they look to get their squad in tip-top shape for the upcoming campaign.

It is no secret that Robert Lewandowski is Barça’s top priority heading into the summer transfer window. At the same time, the Catalans could also be on the lookout for at least one new wide player depending upon how things go.

Raphinha of Leeds United is a top target and Barcelona are expected to make a push for his signing in the summer. And, in case Ousmane Dembele’s renewal does not materialise, the Blaugrana might look to invest in another winger in the summer.

And, as per Cuatro, Real Sociedad winger Adnan Januzaj has emerged as a prospective target for Barcelona, with the Belgian set to become a free agent this summer.

Indeed, the 27-year-old’s contract with La Real expires on June 30 and it has been confirmed that he will not be signing a new deal to extend his stay at the Basque club.

Alerted by the development, Barça have added Januzaj to their list of transfer targets for the summer, although the former Manchester United prodigy is not considered a priority at this point.

Januzaj’s availability on a free transfer appeals to Barcelona and fits well into their budget as no fee will be involved in his signing. However, at the same time, there are concerns within the camp over his lack of consistency.

The 27-year-old played 44 games in the 2021/22 season, managing a return of just five goals and three assists. But, as things stand, the Belgian international is a player under consideration at Camp Nou, provided they do not sign their priority targets.

It will be intriguing to see if this interest from Barcelona materialises into something significant in the coming weeks.