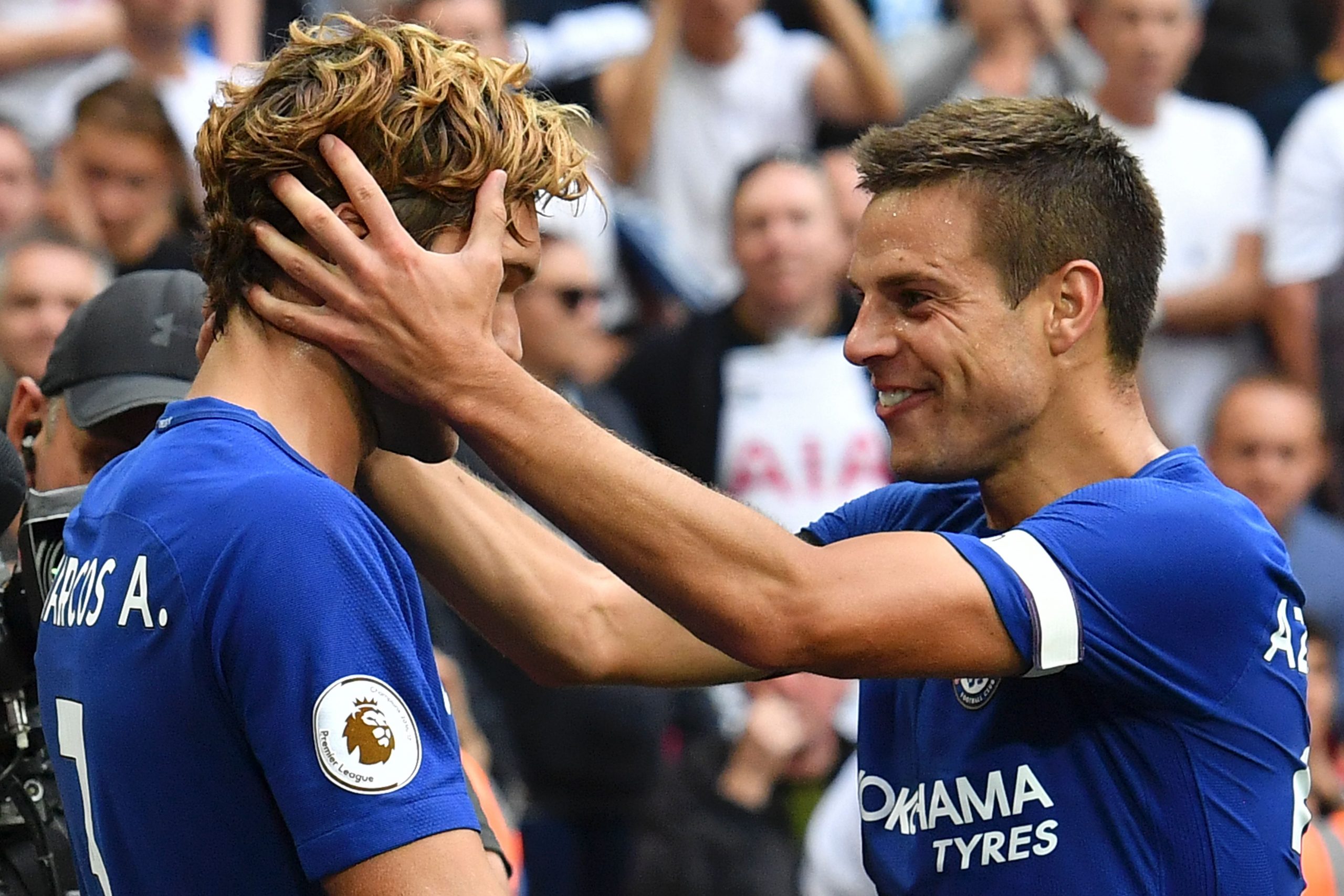 Barcelona defence next season could possibly comprise of a few more ex-Chelsea players as the club continue to raid the west London outfit for defenders.

The Catalans have already secured the signing of Andreas Christensen on a free transfer, although official confirmation has not yet been made, and it appears Xavi Hernandez is eyeing at least two more Chelsea stars.

Cesar Azpilicueta, for one, has been linked with a move to Barcelona for quite some time. The club want to sign the Spaniard as a potential solution at right-back, amid all the uncertainty surrounding the future of Sergino Dest and Dani Alves.

Another target that has emerged in recent weeks is Marcos Alonso. The Spaniard attracts the attention of Xavi, who rates him highly due to his experience and ability to influence the game going forward.

A recent report from Mundo Deportivo has offered an update on Barcelona’s pursuit of the two defenders.

It appears Barça are confident of sealing the deal for both the defenders this summer, knowing they are keen on putting an end to their spell at Stamford Bridge.

Chelsea coach Thomas Tuchel has already confirmed Azpilicueta’s desire to leave the club while Alonso, too, is not willing to play second fiddle to Ben Chilwell in the coming season.

The former Fiorentina also has a contract that expires at the end of next season, meaning this could be Chelsea’s last opportunity to cash in on the player before he leaves for free in 2023.

The same can be said for Azpilicueta, whose one-year extension clause was reportedly triggered. But thanks to a gentlemen’s agreement, the defender can ask to leave the club in the summer, leaving the Blues with no option but to cash in on him.

Neither of the two players are expected to cost a fortune and given their desire to play for Barcelona, it will not be surprising to see them don the Blaugrana kit next season.