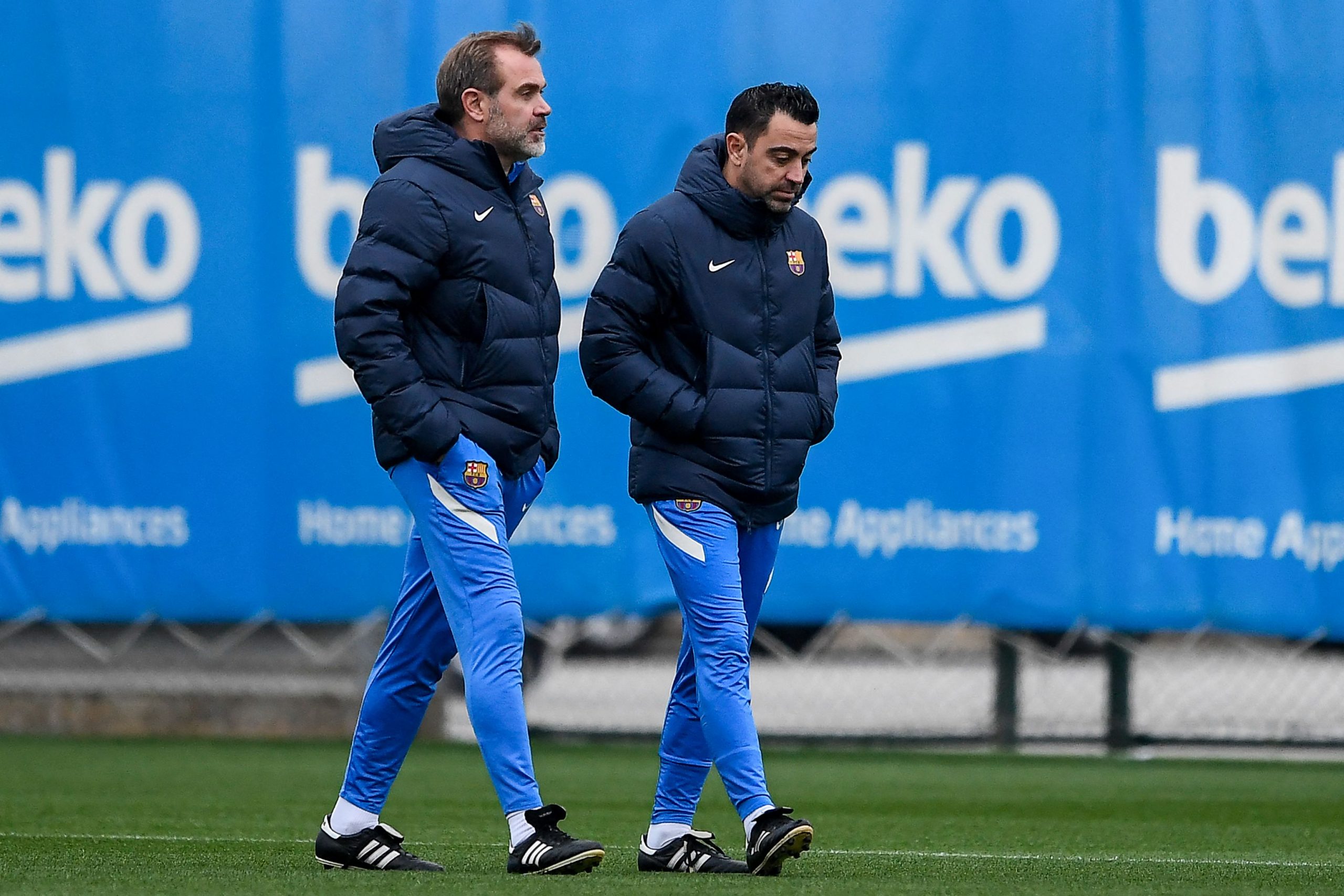 It has been a tricky week for Barcelona. After just about snatching a win from the jaws of defeat against Levante in La Liga, the Catalans succumbed to a shock 2-3 loss to Eintracht Frankfurt in the UEFA Europa League, ending their journey in the continental competition.

While the team showed grit and determination to fight back from a difficult position against Levante, sloppy mistakes and poor play in some passages had landed the Catalans in such a situation in the first place.

Against Eintracht Frankfurt as well, the Blaugrana were found wanting in the early parts of the game as the visiting side stole an early lead and were two goals to the good well before half-time.

Now, a report from Diario AS claims that manager Xavi Hernandez and his coaching staff are concerned with the drop-off in performance levels in the last couple of matches.

Barça had gone into the international break last month on the back of a stunning victory over arch-rivals Real Madrid.

While one might argue that the two-week hiatus due to the international schedule has halted momentum, the Catalans picked up a crucial 1-0 win against Sevilla immediately after returning.

So, the coaching staff are of the belief that the international break does not have anything to do with the recent dip. Instead, Xavi & co. believe that the drop-off could be due to the “mental exhaustion” that players have suffered over the course of the season.

The report states that the the staff believes that Barcelona players have had to play each game like it was a final for almost four months now, as they rose from ninth to second in La Liga and progressed in Europe.

And their exertions over this period will have taken a physically, but also have had an impact mentally. So, the wins over Real Madrid and Sevilla could have led to some relaxation creeping in, which in turn have led to sub-par displays against Levante and Frankfurt.

Xavi and his staff are now planning to recharge the squad mentally ahead of the final run-in as they hope to achieve the objective of qualifying for the Champions League, while also scheming an unlikely tilt at the La Liga title.