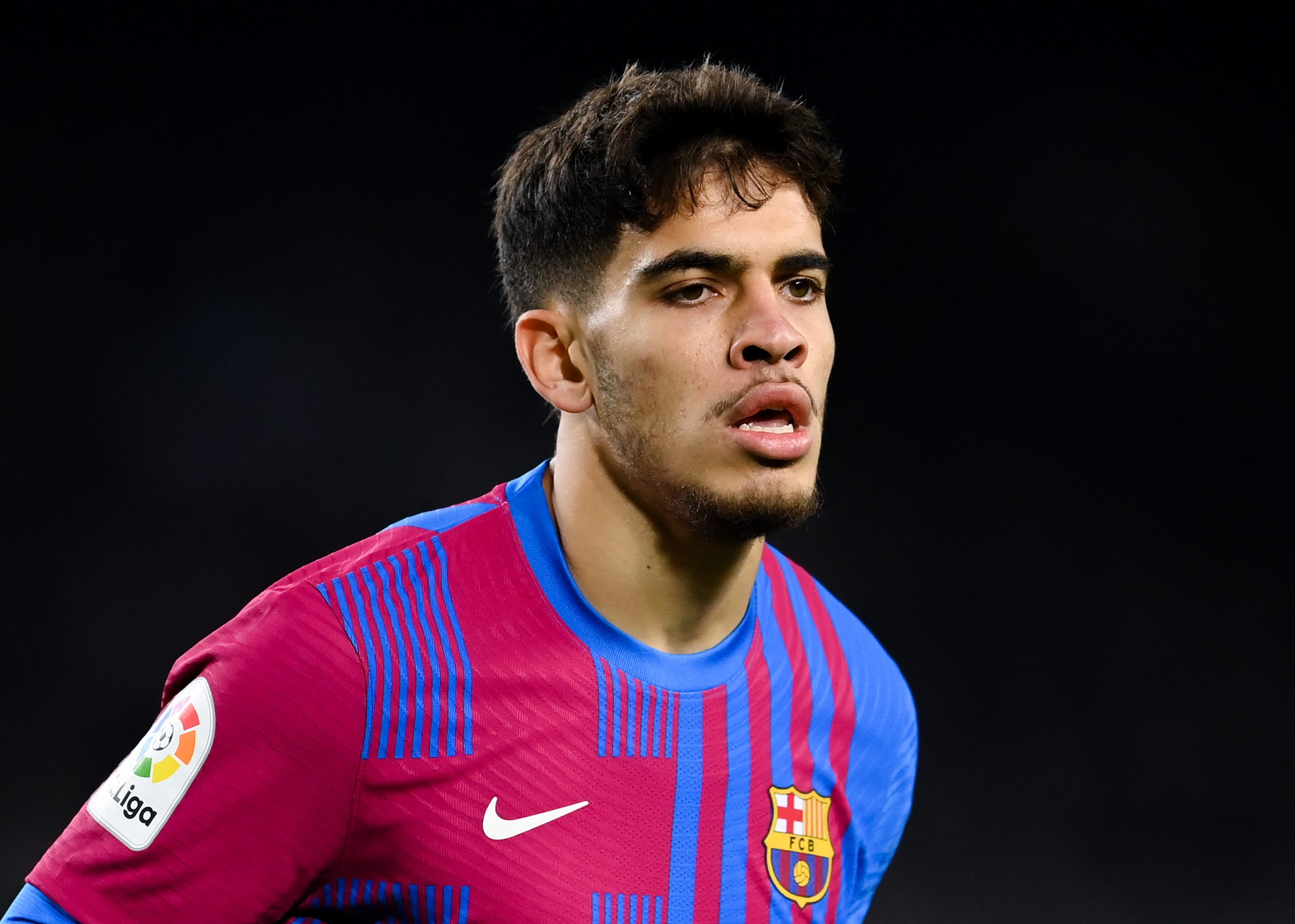 FC Barcelona are expected to sanction the exit of a host of fringe players in the month of August, with Riqui Puig and Oscar Mingueza already heading to the exit door so far.

There are many who could follow suit, including Abde Ezzalzouli. The youngster is among the players facing an uncertain future at the club and there is a possibility he could leave Camp Nou in the ongoing summer transfer window, as per Toni Juanmarti.

The Spanish journalist suggests Barcelona are contemplating loaning Abde out in the summer. They want him to gain experience at the highest level of football and a loan move could be the best solution.

At the same time, the Barcelona board is happy with Abde’s performance. They are impressed with the potential the youngster has shown, which is leading to uncertainty over the player’s future at the club.

The most likely scenario could see Barcelona wait out a bit before taking a definitive decision on Abde’s future. There is a possibility the winger could remain at the club if a high-profile star leaves Camp Nou during the remainder of the summer transfer window.

Pierre-Emerick Aubameyang has been recently linked with a move to Chelsea, but the Gabonese international is unlikely to leave Camp Nou, despite the arrival of Robert Lewandowski.

Hence, a move away from Abde Ezzalzouli appears to be the most likely scenario. The youngster has no shortage of suitors either, with the player reportedly having received several offers from La Liga clubs.

But as mentioned earlier, Barcelona might take some time before making a definitive decision on the future of Abde Ezzalzouli, who certainly has a future at Camp Nou if he can live up to the potential he has shown in the youth divisions.