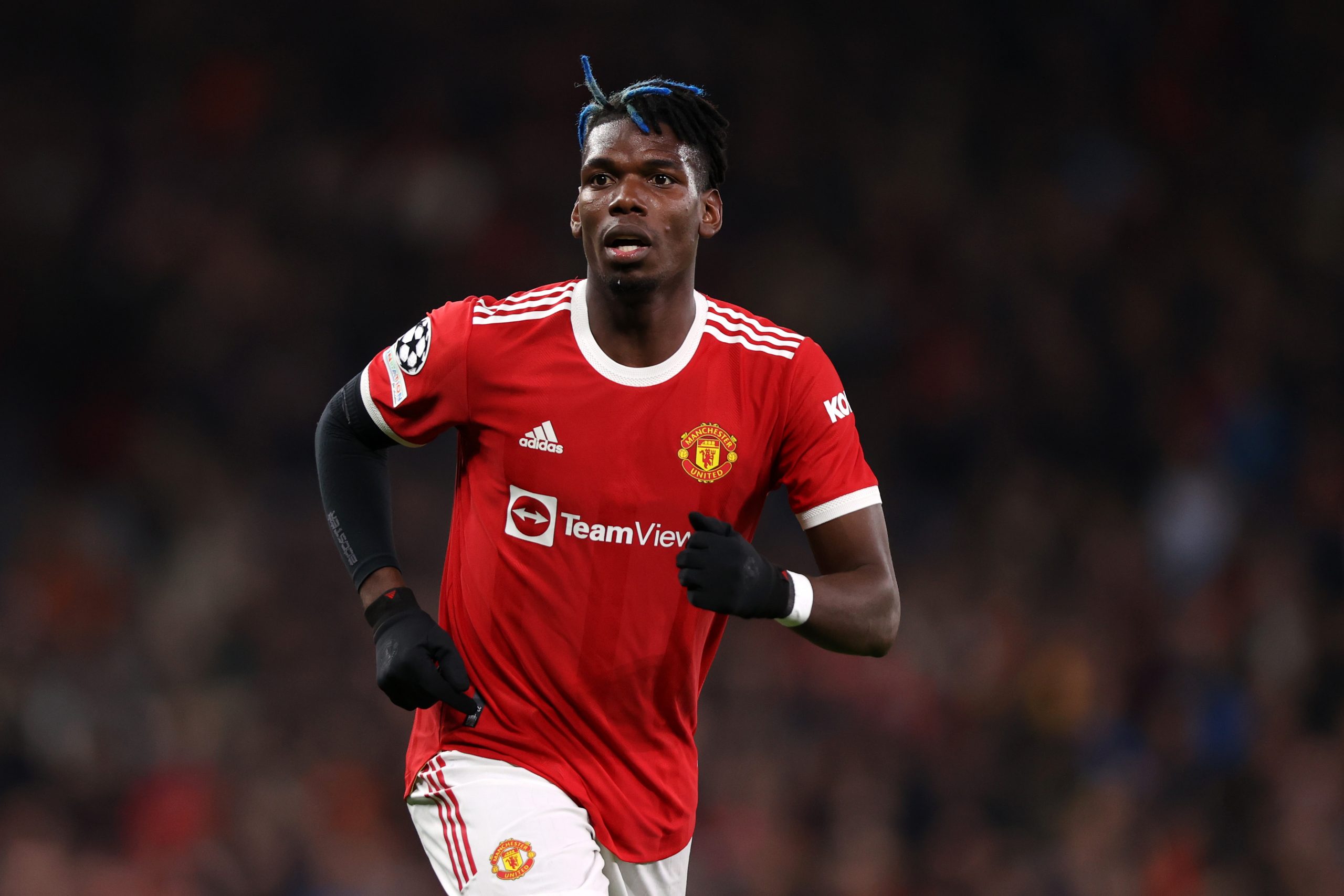 Having lost Paul Pogba on a free transfer already once in the past, Manchester United look set to see history repeat itself a decade later in 2022.

It was back in 2012, when a green Pogba, decided to defy Sir Alex Ferguson and leave for Juventus in search of regular first-team football. The move paid off handsomely for the Frenchman, who quickly developed into one of the best midfielders in Europe, before returning to Old Trafford in a club-record deal in 2016.

However, things have not gone according to plans for the prodigal son, as he has struggled for consistency and has failed to always bring his A-game for Manchester United over the past five years. There have been plenty of glimpses of his world-class quality – the way he started the new season with assists galore highlighted just that – but such moments have come few and far between.

Recent displays against the likes of Liverpool and Atalanta have left a lot to be desired. This has led to claims of the World Cup winner downing his tools as his contract runs out next year, post which he will likely be on the move again on a free transfer. Indeed, Pogba’s agent, Mino Raiola has been offering his client to clubs across Europe.

Talks of a transfer to Real Madrid have been doing the round for ages, but if El Nacional is to be believed, Barcelona may be the team closer to signing Pogba from Manchester United. It is claimed that the Catalan club’s president, Joan Laporta, is a huge admirer of the Frenchman and has dreamt of bringing him to Camp Nou.

Laporta is tempted by the opportunity of landing a player of his calibre on a free transfer, even though new manager Xavi Hernandez is happy with his options in the midfield department. The fact that the Barca president enjoys a close relationship with Raiola has swung the pendulum in their favour.

Xavi, like Laporta, is appreciative of Pogba’s quality and sees his potential availability on a free transfer as a bargain. However, it must not be lost on Barcelona that the 28-year-old would command large wages while Raiola will also want a commission, which could end up as a financial burden for the Catalans amidst their current woes.