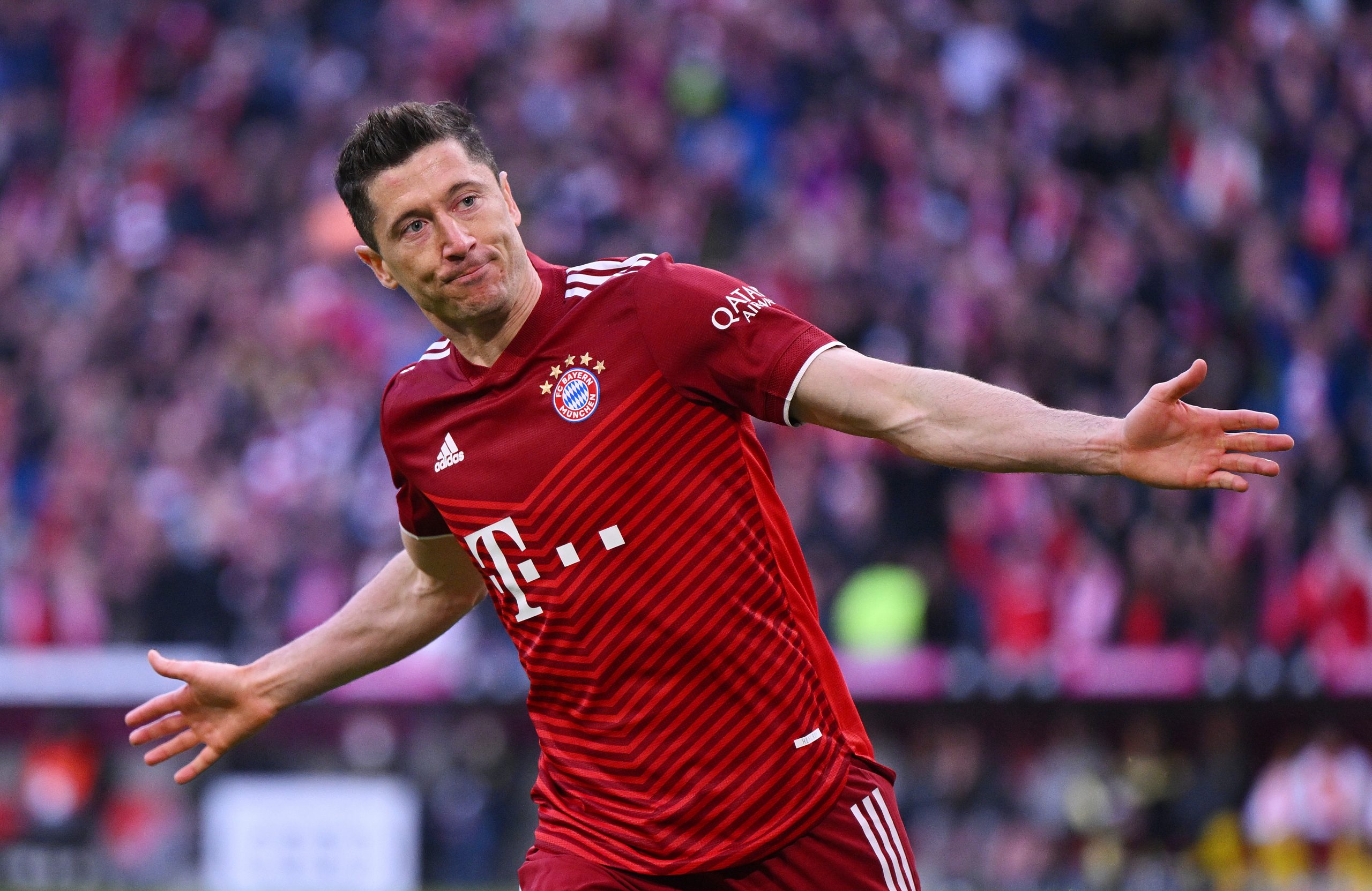 A recent report from Diario SPORT has offered an interesting insight into the domino effect that could ensue following Erling Haaland’s move to Manchester City.

The report names a number of players that could leave their respective clubs in the aftermath of the young Norwegian’s move to Etihad, with the list including none other than Robert Lewandowski.

It appears the Polish international is now seriously pushing for a move away from Bavaria this summer as he is unhappy over the club’s insistence on keeping him at the club.

The forward also feels undervalued by Bayern, largely due to their obsession with Haaland. Although the did not go through, the Pole believes he was not valued highly by the board, who are not willing to let him leave until they find a replacement.

Lewandowski’s agent Pini Zahavi does not have a good relationship with Bayern Munich. He insists his client wants to leave Bavaria in the summer, in favour of a new adventure.

That is where Barcelona come into the fray, having emerged as the only possible destination for Lewandowski, who has had promising talks with Xavi in the past and would be keen on becoming a part of his Barça project.

The report suggests Barcelona are pushing to sign Lewandowski and are open to coming up with a solution to his ongoing situation in Germany.

Lewandowski’s current contract at the Allianz Arena expires at the end of next season. There is optimism in the Barcelona camp that Bayern could be willing to offload the Pole at the end, knowing the player could leave the club on a free transfer next summer.

The sale of the former Borussia Dortmund star could go a long way in helping Bayern fund a move for their desired replacement, with Sadio Mane emerging as one of their top targets.

With that in mind, it appears Barcelona are now closer than ever to succeeding in the pursuit of Robert Lewandowski.