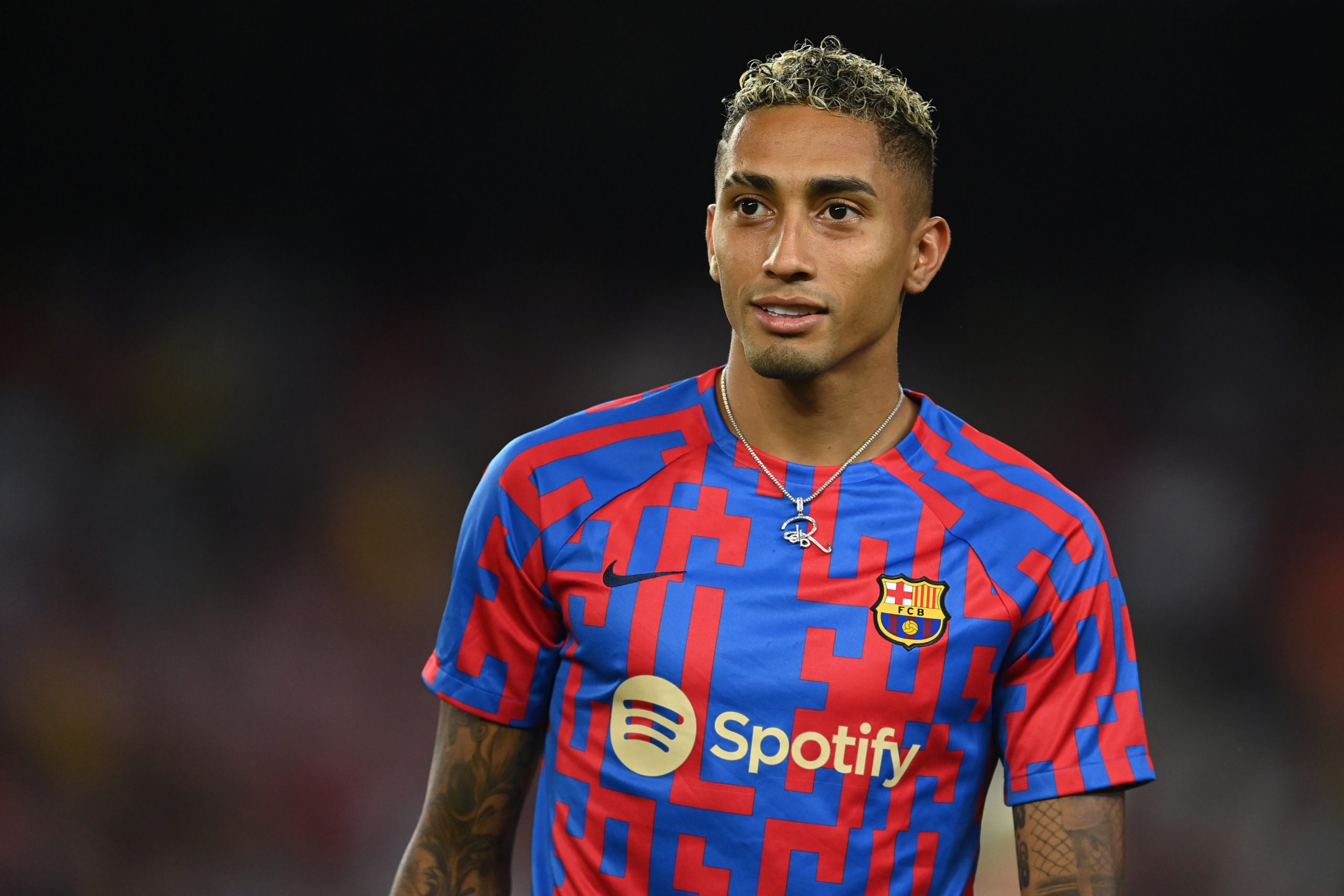 Irrespective of whether Ousmane Dembele would renew his contract or not, Barcelona were intent on signing a new winger in the transfer window this past summer.

The Blaugrana had looked at several options to bolster their wide attacking department, but the final decision came down to one between Raphinha and Antony, who used to play for AFC Ajax at the time but has since joined Manchester United, reports SPORT.

However, Barcelona decided that they would go after Raphinha over his younger compatriot and started working on the deal well ahead of the summer, eventually landing the Brazilian international from Leeds United.

The report from SPORT also sheds light on the reasons behind Barça’s decision to choose Raphinha over Antony.

Xavi and Jordi Cruyff were the key decision-makers over the club’s transfer targets. And they both agreed on Raphinha, even though Cruyff had made several visits to Ajax to watch Antony in action.

The report states that the Barcelona shot-callers decided on Raphinha as they felt that he is more of a team player than his compatriot, with Cruyff getting the feeling that Antony was more of an ‘individualistic’ player.

The Catalan giants were also extremely impressed with the defensive efforts that Raphinha puts in, which had been ingrained into him having been part of hard-working teams under Marcelo Bielsa (Leeds) and Tite (Brazil).

Barça also felt that Raphinha was much more mature and a more complete player than Antony, which also played a part in their decision to sign the 25-year-old winger over the Manchester United new boy.

In a short time at Spotify Camp Nou, Raphinha has endeared himself to fans and the manager. The ex-Leeds United ace has been involved in two goals in five games so far and is currently ahead of the likes of Ferran Torres, Memphis Depay and Ansu Fati in the pecking order.

Barcelona beat Chelsea to the signing of Raphinha, getting the Brazilian in a deal worth €58 million. Meanwhile, Manchester United ended up splashing close to €100 million (including add-ons) for Antony.

So, Raphinha even proved to be the more economical player despite his greater experience.