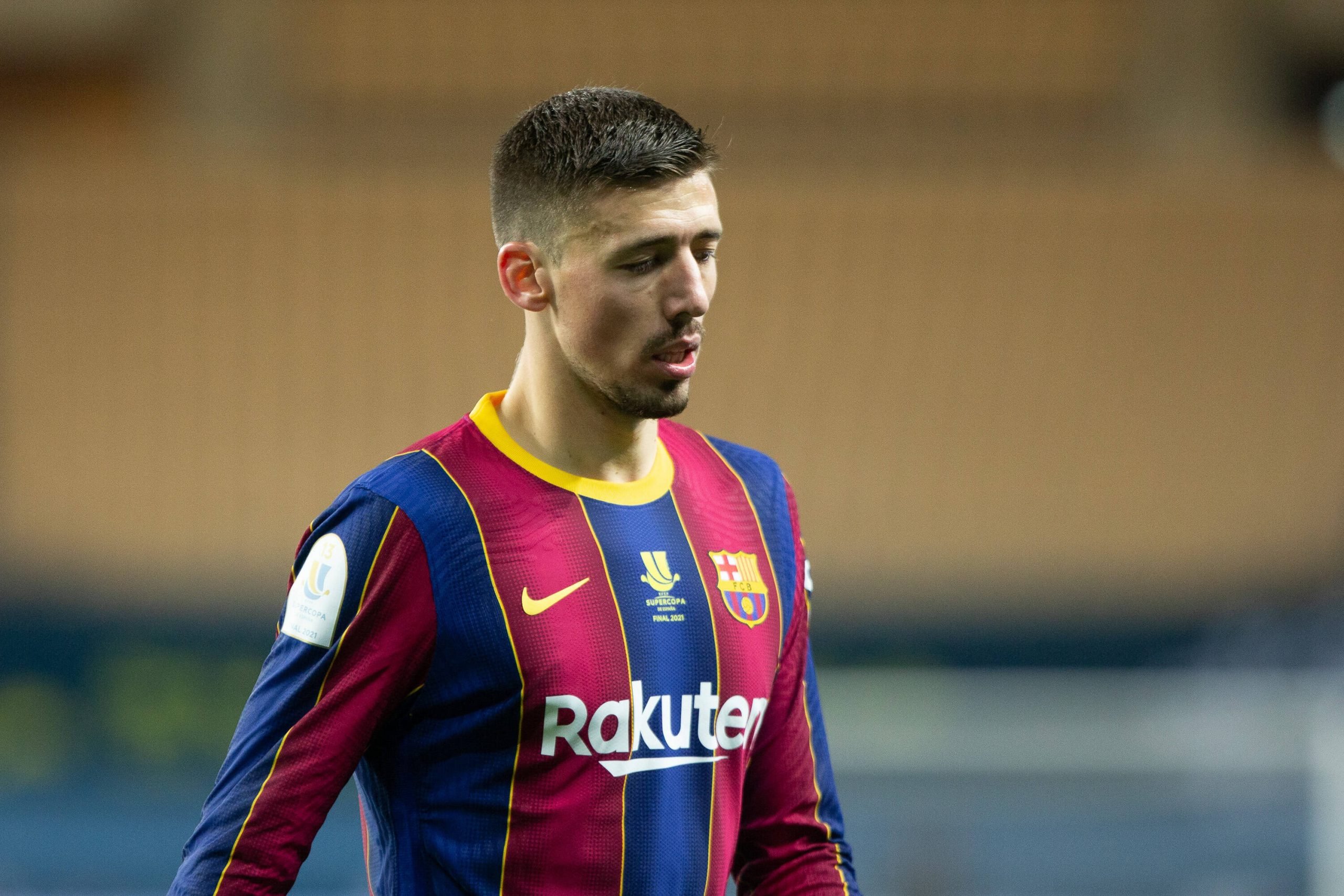 After another hard fought victory against UE Cornella, Clement Lenglet, Barcelona’s captain for the night spoke about the team’s performance. The Frenchman was handed the armband for the first time in a claret and blue shirt. In a rather cagey affair, Barcelona edged past Cornella fighting their way through a third consecutive game forced into extra time.

Clement Lenglet, being the senior-most Barcelona player in a heavily rotated squad, was happy with his first run out as Blaugrana captain, as he told in his post-match press conference: “I’m not a captain, but today it was my turn and I’m proud of it.”

Speaking about the match itself, the 25-year-old made it clear that the team’s performance left something to be desired. He also commented on Barcelona’s lack of clinicality in front of goal from open play. He also referred to Cornella goalkeeper Ramon Juan’s heroics, as the 21-year-old Spaniard had a blinder between the sticks: “We have had bad luck and a lack of aggressiveness to score a goal before. When the rival goalkeeper has a game like this, it is difficult.”

Lenglet then also addressed the elephant in the room with regards to Miralem Pjanic and Ousmane Dembele’s missed penalties. A particularly frustrating aspect of the match, one that Ronald Koeman was not at all happy about. However, the captain seemed relieved that Barça got over the line in the end: “It seemed that the game was going against us. Two missed penalties, a lot of chances, the extra time. But in the end, we got the game out. There are things to improve, but we have won.”

Lenglet then praised his compatriot Ousmane Dembele, whose wonderful strike from range finally broke the deadlock in extra time. After his missed penalty, the winger was key in Barcelona’s attacking charge: “Ousmane never hides. He was angry after missing the penalty, but he kept going and found the goal.”